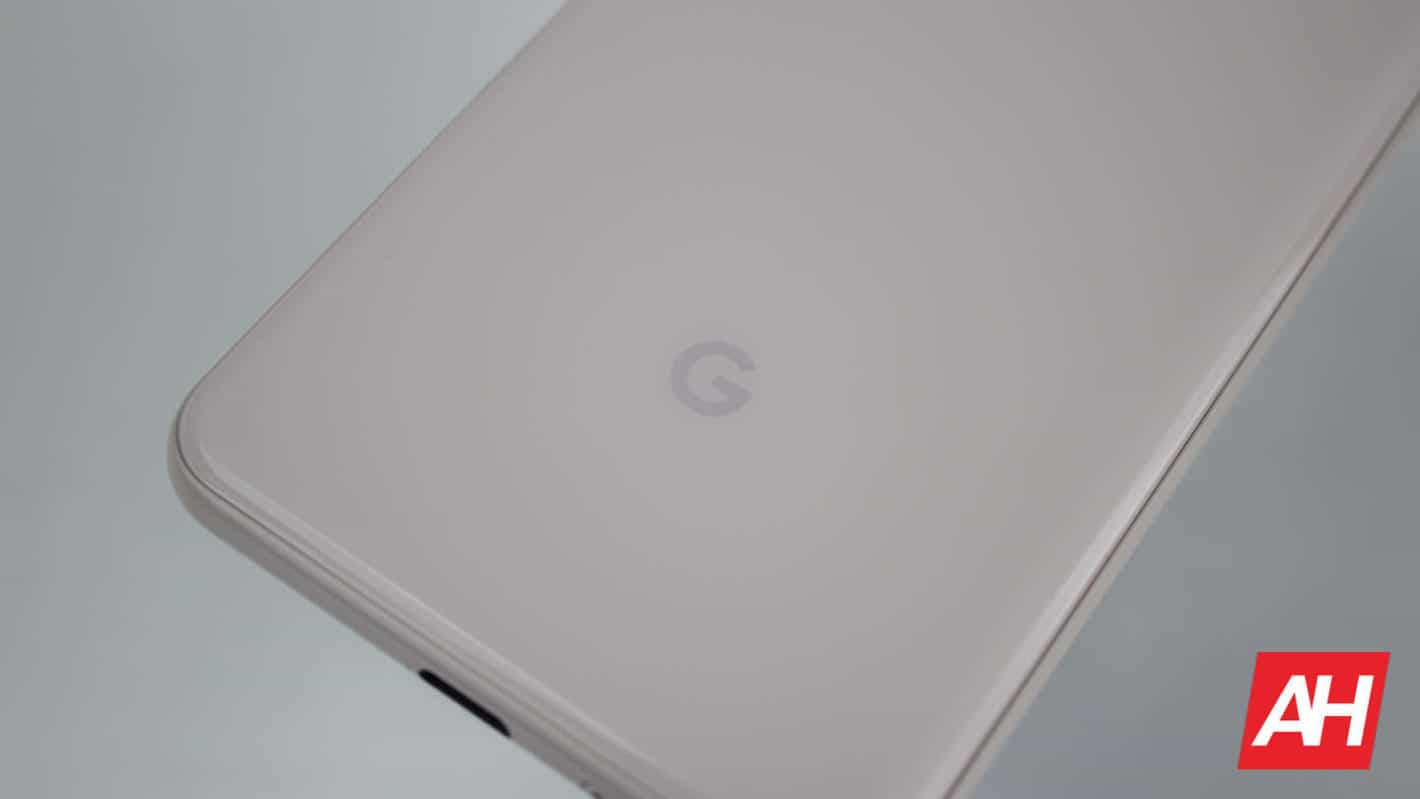 Google’s upcoming mid-range smartphones have been indirectly confirmed by sources of 9to5Google to hit the shelves as the Pixel 3a and Pixel 3a XL, much like it was suggested by bits of code found in Android Q last week. The same source also revealed more details surrounding the hardware specifications for the upcoming two mid-range models, along with the color options which should be available at launch.

According to the source, the Pixel 3a and Pixel 3a XL will boast several flagship-grade features, despite the fact that they are supposed to be more budget oriented compared to their higher-tier counterparts. Both phones will reportedly take advantage of Active Edge, i.e., they will have pressure sensors embedded in the side edges, allowing users to squeeze the device in order to activate the Google Assistant. This is particularly interesting given that previous bits of code found in Android Q indicate that the upcoming OS version could give users the option to launch other assistants using the squeeze input method.

Reportedly, the two mid-range phones will also be equipped with the Titan M security chip introduced with the Pixel 3 series. This chip secures the bootloader ensuring the proper Android version is booted at startup, and it provides secure transactions for third-party apps, along with additional lock screen security by keeping data encrypted until the device is unlocked.

The source further reports that both phones will support eSIM and will feature 64GB of built-in storage similar to the entry-level Pixel 3 and Pixel 3 XL. There’s no information regarding microSD card slots but like the high-end models, the Pixel 3a and 3aXL spin-offs will likely lack external storage capabilities.

Other details confirmed by the source include 18W fast charging capabilities via the USB Type-C connector, OLED screen technology, and a 5.6-inch display for the smaller Pixel 3a. The same device will reportedly have a screen resolution of 2,220 by 1,080, a 3,000mAh battery, and be powered by Qualcomm’s Snapdragon 670 chipset coupled with 4GB of RAM.

Additionally, the device will feature a 12-megapixel main camera and an 8-megapixel front-facing unit, both with quality similar to the full-fledged Pixel 3, but reportedly the camera app will not be as powerful. Both mid-range models should launch in Just Black, and Clearly White, while a third unspecified color option is in the works.

An unprecedented move by the Pixel series

Google’s Pixel smartphone series has been launched in 2016 and replaced the OEM’s long-lasting Nexus lineup. Every year since then, the Pixel series contained two models, both of which were positioned in the high-end market and differentiated primarily by the size of their screens.

Assuming all of the recent reports will be accurate then the Pixel range should evolve this year to include the mid-range segment. This would mark Google’s first involvement with mid-range hardware since the Pixel brand debuted years ago, but it wouldn’t be the first time the OEM experimented with the concept.

The LG Nexus 5X launched in 2015 was one of Google’s more popular smartphone models to fit in the mid-range segment, but support for the device officially ended last November, putting an end to any future firmware updates.

With the release of Android Q later this year, it might be the perfect time for the tech giant to rejoin the mid-range smartphone segment, thus improving its chances to increase its market share. This is especially true if the Pixel 3a and Pixel3a XL will indeed take advantage of several flagship-grade features, potentially becoming “flagship killers” if priced correctly. They may become valuable assets for the OEM especially considering the current trend for premium phones to have increasingly high launch prices.