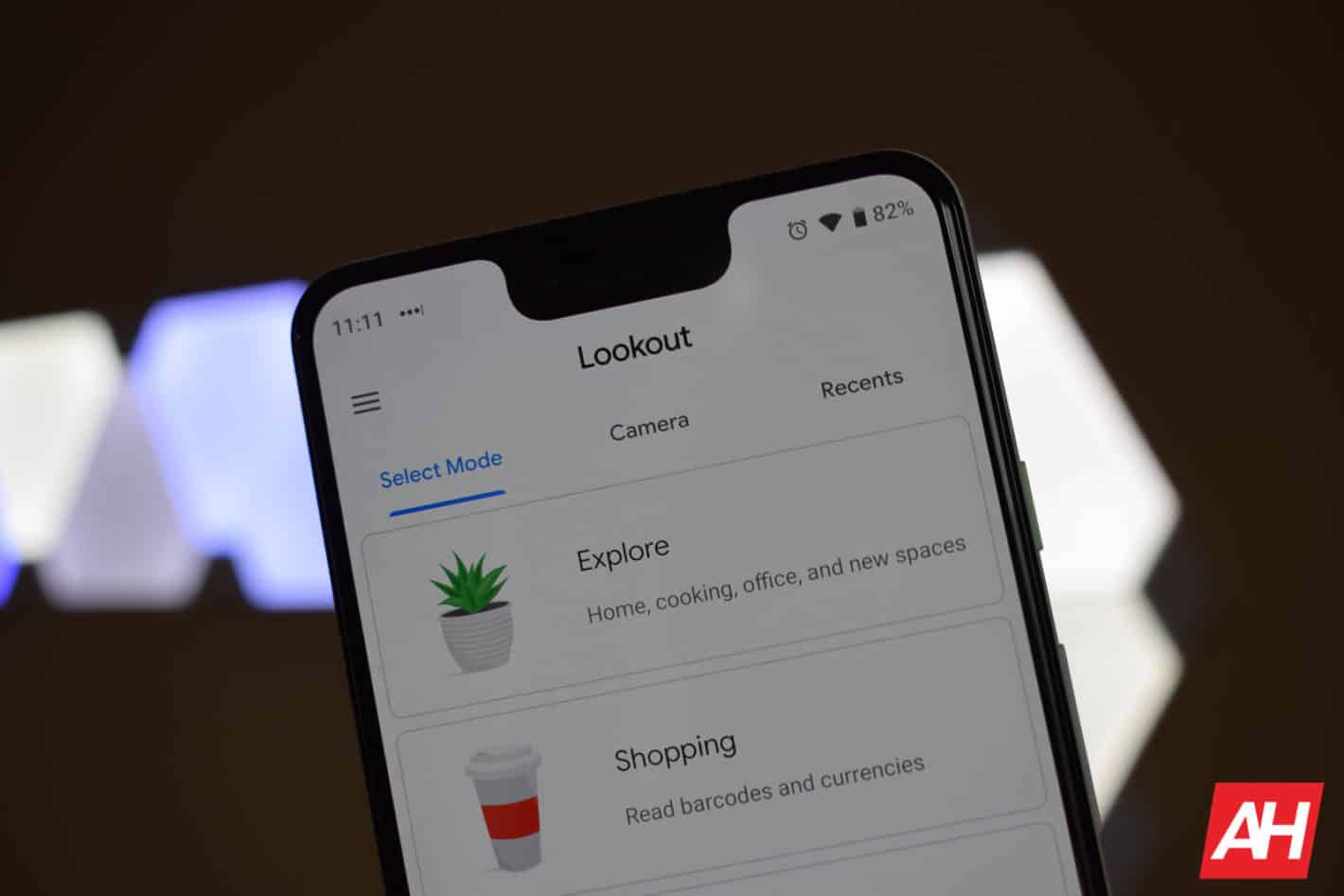 Google has released a new accessibility app, which aims to tell the user what it is seeing. It’s called Lookout.

Lookout was actually announced last year, but it is just now becoming available. It is rolling out to Pixel devices right now. Unfortunately, it is only available Pixel smartphones, no word on when it will hit other smartphones.

The app, which uses artificial intelligence, to tell the user what it is being pointed at. This is intended for blind users, of course, as those that are not blind can actually see what it is looking at. Simply open the app on your phone and then point the phone at what you’re trying to see. The app will then tell you what exactly it is. Whether that’s a dog, a box, or something else.

Google is recommending for its users to wear their Pixel smartphone on a lanyard around their neck, or in a front pocket. This will allow the phone to see, unobstructed. And seeing as this is an app aimed at blind users, that is going to be a big deal, as they won’t be able to see the phone to point it at something themselves. Of course, this could still work for those that are partially blind and can still see some things.

The aim with this app is to identify objects and text “in situations where people might typically have to ask for help.”

This is still an early build of the app, while Google has been testing it since it was announced almost a year ago, it is warning that as with any new technology, the results may not be 100-percent accurate in Lookout. That is why the app is only available on Pixel smartphones for now, as it is looking to get some more feedback from early users.

Google isn’t the first tech company, and it won’t be the last, to use artificial intelligence to help the visually impaired. It’s a real issue that over 39 million people deal with (while there is around 246 million with low vision). Until doctors are able to figure out a way to cure blindness, Google and other tech companies are doing what they can to help them live a relatively normal life. And that’s what Lookout is aiming to do. While it doesn’t get rid of their blindness, it does help them see their surroundings and know that there is a dog over there, or that there is a door on the left and that’s how they get out of the room, and so forth.

When it comes to artificial intelligence, Google is doing just about everything it can think of to use the technology. Using it in their smartphones for their camera, to make the battery last longer, even using it for patrolling sites like YouTube to find bad comments and get rid of them. And now it is being used to help those that are vision impaired to be able to see what is going on around them.

Lookout is available on the Google Play Store for free, for Pixel smartphones only. You can download it using the link below.