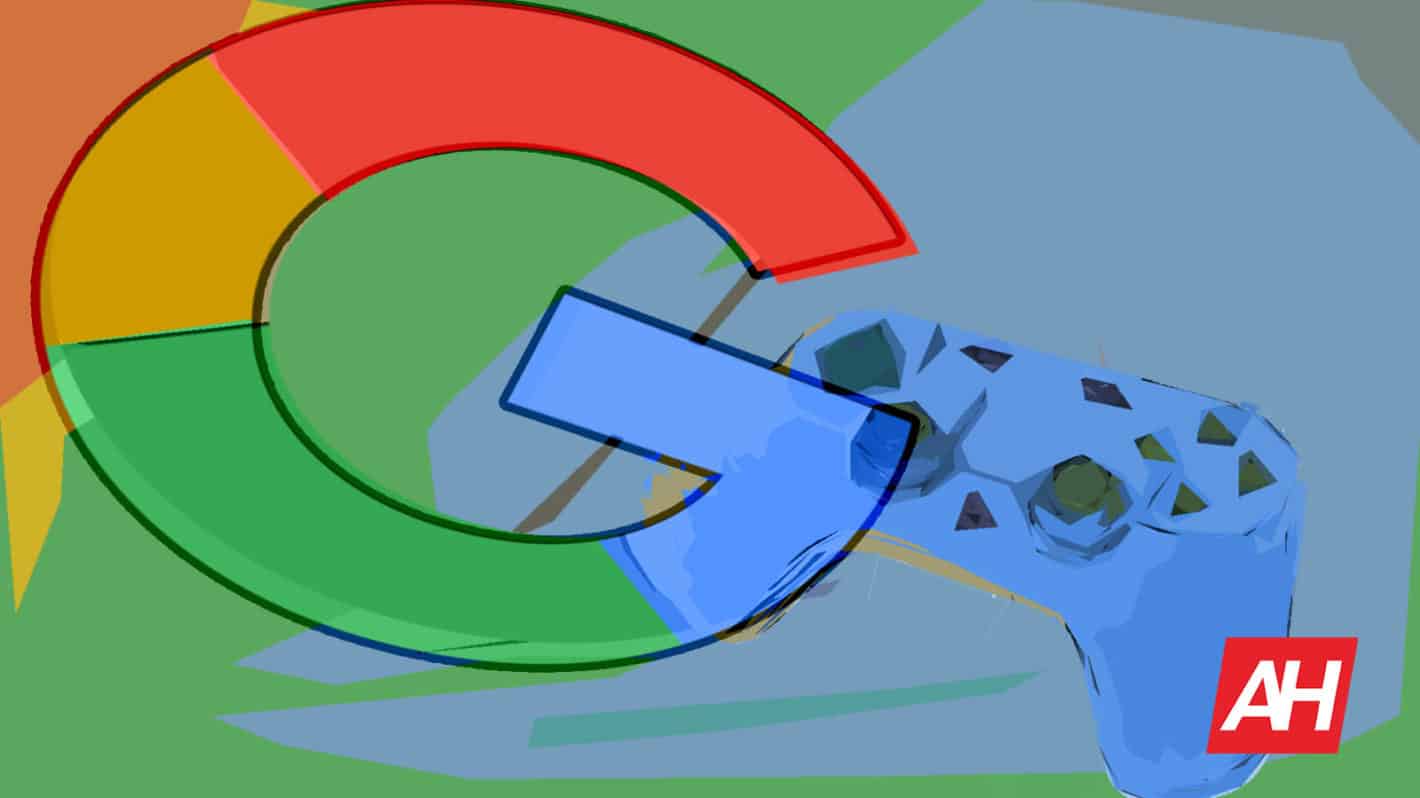 Google on Tuesday came as close to confirming a gaming console announcement as it could without outright saying one such launch is on the way. Well, it actually did confirm a gaming announcement being in the works, just failed to mention a console.

Luckily for Alphabet's subsidiary, that's what the tech media is for as headlines talking about its crazy-ambitious piece of gaming hardware were hard to miss in recent weeks, and that's after rumors about the project have been surfacing on an inconsistent basis for more than a year.

The tech giant is said to have scrapped at least one similar project in the past for unknown reasons; how the new one will differ is unclear, as is its availability, though the product will almost certainly be aimed at the United States first and foremost, much like the rest of the firm's hardware portfolio.

Today, Google shared a teaser that can be seen above, reiterating its plans to make an appearance at this year's Game Developers Conference in San Francisco. Far from a typical Google venue, the 2019 iteration of GDC runs at the Moscone Center from Monday through Saturday, March 18 to 23.

Google still isn't sharing many details about its GDC plans but has already called the general public to "gather around" and see what it has to unveil. That message is also a key part of a URL address leading to a page meant to serve as an extension fo the teaser. What's particularly significant is that the said destination is part of the Google Store, which the firm never used for anything that isn't a hardware product. What's more, it acts as a newsletter for "gaming news" from Google. The only instances wherein the company offered such pre-registrations on the Google Stores were the run-ups to the announcements of Pixel-series devices, both Android smartphones and speakers.

While there's no telling whether the upcoming gaming solution will launch as part of the Pixel brand, this Google Store presence is a strong suggestion the tech juggernaut is preparing a hardware product, not a software-only service like Project Stream whose beta wrapped up just several weeks back. Furthermore, it indicates the gadget may become available for pre-orders in the immediate future, much like all other creations previously offered through the same platform.

Google's GDC appearance was confirmed last month but was originally interpreted as an affair solely centered on Project Stream. While that service may still be in focus during the gathering, rumors of a physical console being in the works reignited in the meantime and it now appears Google is preparing to debut a much more comprehensive product next week.

The keynote meant to kickstart Google's GDC plans is happening on Tuesday, 10 AM PST. The event will be live-streamed and center on a "new way to play," another strong indication of a streaming product being the star of the show. Several days back, a USPTO-approved patent hinted at a possible design of a controller meant to accompany the Google-made console, revealing a rather bizarre-looking gadget.

Game streaming has been in the mainstream for over half a decade now, at least in a rudimentary form, as users of Sony's PlayStation Now service can attest. Microsoft is now said to be pursuing a similar initiative, whereas Sony is also looking into the possibility of moving some of its customers' processing to the cloud.