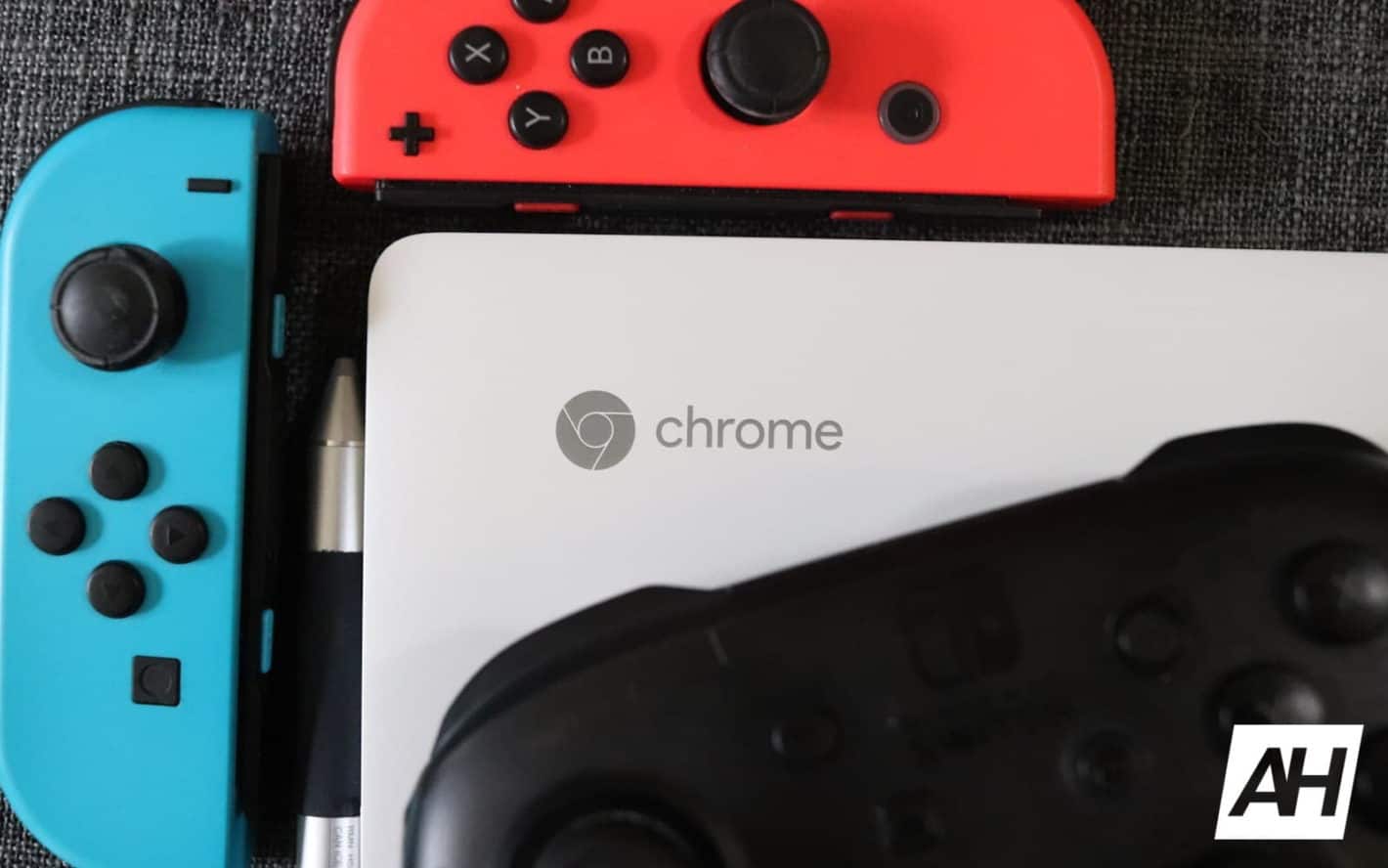 In a strange new twist to circumstances surrounding Google’s long-expected gaming solution, the company is now running tests to implement compatibility with Nintendo Switch controllers in its browser, based on recently spotted Chromium commits. Marked as a work in progress alongside an accompanying bug tracker report, the new commit effectively adds support for the console’s Pro Controller via Chrome’s Gamepad API, replacing code for the experimental Linux support which had been in place.

There do seem to be issues that need to be solved across each of the gamepads, including an apparent lack of initialization that isn’t performed by “the host’s gamepad support or platform data fetcher.” But everything else looks to be in order, right down to the apparent requirement for joystick calibration on startup in order to correctly map the scale of inputs there.

News that Google is testing any third party controller for compatibility with Chrome is somewhat surprising, although Nintendo and Google have partnered before on some projects. Most notably, the two companies cooperated on motion-based AR experiences for the Nintendo Wii U based on Google Street View.

The commit is made more surprising in light of recent documentation indicating that Google is working on its own controller for gaming and with consideration for how that will likely tie into its incoming gaming solution. The latter of those is expected to make an appearance at Game Developers Conference this year, running from March 18 through March 22. Google will be making a keynote speech to discuss ‘the future of gaming’ at the annual event.

The search giant’s focus at GDC is predicted to center around the introduction of streaming game platforms such as its own Project Stream. The platform was tested in beta using the Ubisoft title Assassin’s Creed: Odyssey in late 2018 with promising results and the company is expected to launch or unveil a consumer-ready model for streaming similarly heavy-hitting games at the conference.

So what’s the big deal?

Googler’s testing the Japanese gaming giant’s controllers for use inside the Google Chrome environment, where Project Stream is presently based, seems to imply that third-party support for input methods will be available. At very least, support seems to be imminent for Nintendo’s controllers.

The arrangement may be a bigger deal than it seems at first glance, given Nintendo’s staunch position on licensing any of its properties — let alone hardware — to other companies. Historically, Nintendo has not allowed either any manipulation or use of its IP or hardware outside of their originally intended purpose and it has fought plenty of legal battles to keep it that way. The sole exception to that has been its mobile titles, which are chiefly self-published.

What is clear is that a gaming controller does not make for a great input method for surfing the web but the work on implementing the controllers has already progressed relatively far along. Without speculating too much, the new commit really leaves far more questions than answers about what kind of deal has been struck to allow support to be added. With any luck, those will be answered soon enough at GDC or shortly after at Google I/O in May.