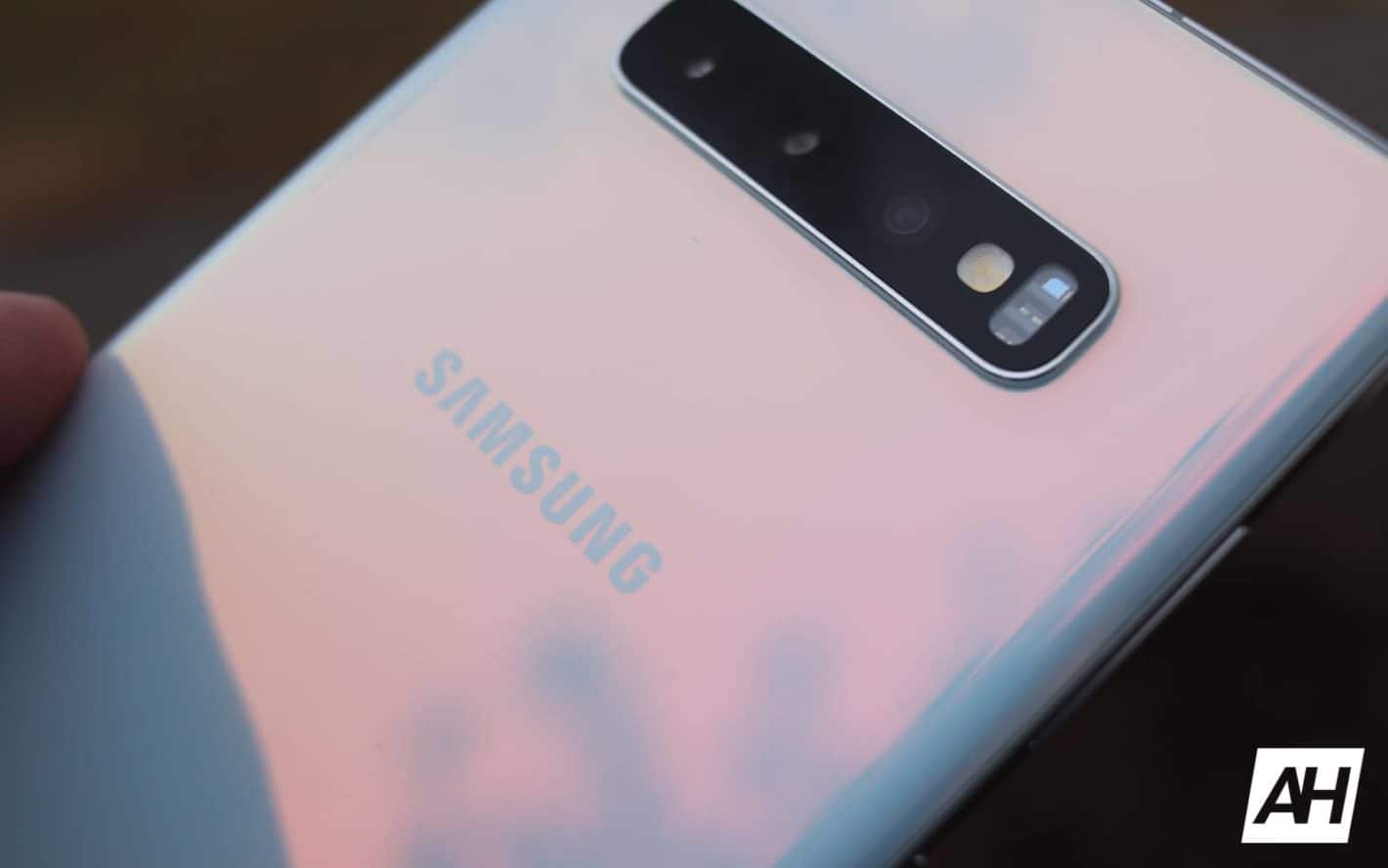 Google's widely-lauded Camera software can now be downloaded and installed on almost the entire Samsung Galaxy S10 family, thanks to diligent porting work attributed to XDA Senior Members 'cstark27' and 'Arnova8g2'. That means that users can now utilize Samsung's exceptional camera hardware from the Galaxy S10, Galaxy S10e, and Galaxy S10+ along with Google's low-light, HDR, and wide-angle optimizations.

There are one or two areas where Samsung's camera seems to perform better this time around too but getting started is straightforward enough that just about anybody who owns the new gadget should be able to give it a try without too much difficulty.

Whether or not every shot that's taken with the highly optimized software is better is going to be a subject of some debate, depending largely on a user's preferences.

While the HDR+ mode and Night Sight features found in Google's solution appear to be far superior to the variants built into Samsung's software, color accuracy seems higher with the latter company's camera app. For shots and modes that incorporate background blurring or bokeh, Samsung's camera outperforms Googles but that doesn't translate well across low-light circumstances. With Night Sight, details that are frequently lost using Samsung's Bright Night scene in the stock software are captured.

Google's camera app seems to produce darker tones and to lean toward the cool — or blue — end of the color temperature spectrum. Conversely, it does appear more accurate in capturing skin thanks to much less pronounced AI-driven 'beauty' enhancements and doesn't appear to overexpose captures as much as Samsung's software can.

All that means is that, for now, the quality of results from the software is mixed. This is an initial port of the software so that's not surprising but it should improve over time as improvements to the port are made.

The software in question won't work as advertised on any Samsung handset using an in-house Exynos-branded chipset — the international variant. That's primarily down to Google's software being centered around Qualcomm-built Snapdragon processors and the extra work required to get the app working on Samsung's chipset.

Some commenters on the early build of the software are indicating that they experience crashes on the device when using night mode or taking wide-angle shots but it isn't clear which variant of the handsets are in use there.

As indicated above, the software port does require that users are on a Samsung Galaxy S10 handset with a Snapdragon processor and the latest software and firmware updates installed. The day one update most users should see on the devices initial activation is the most important of those and is required for access to wide-angle camera features.

Users will need to start by downloading the most recent APK from the XDA Developers members behind the app and installing it on an appropriately readied Samsung Galaxy S10, Galaxy S10e, or Galaxy S10+ device.

A zipped set of configuration files will need to be downloaded at the source next before being extracted in the root of storage with the file path "/Internal Storage/GCam/Configs/" and then restored to the camera. Users can complete that step by opening the newly installed camera application and double tapping the black region — found next to the shutter button and then selecting the 's10csMar2.xml' option.