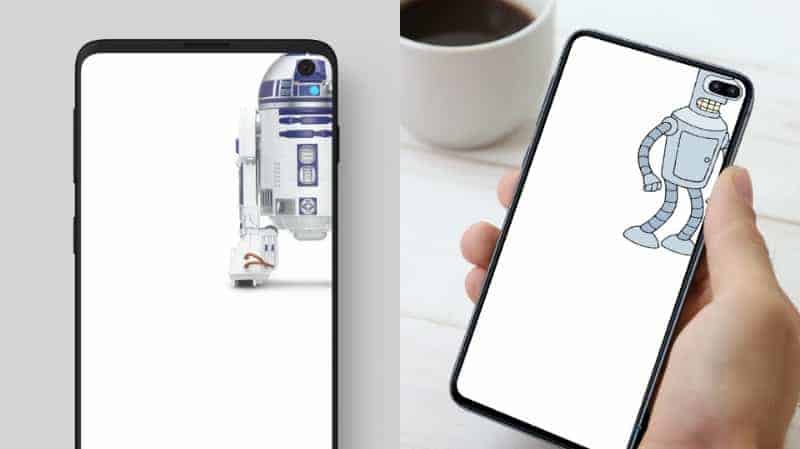 The Samsung Galaxy S10 series devices come with either one or two display camera holes, depending on the model, and there are actually wallpapers available online whose main purpose is to mask those camera holes.

If you find those display camera holes annoying, wallpapers that Matt B shared on Twitter may help you out. These wallpapers hide and / or embrace those display holes, and they do it in a really nice way.

Seven different wallpapers are shown off by Matt on Twitter, and all of them actually include well-known characters from movies or TV shows. The very first wallpaper shows off Johny 5, from a Short Circuit movie which debuted way back in 1986. This robot has two eyes, and the Galaxy S10+ / S10 5G’s cameras can act as those eyes when the wallpaper is aligned properly, it actually ends up looking really great.

Almost all of these wallpapers are now available to download, the only one missing is R2D2. You will notice separate links included below the article, these are not direct download links, but links to the wallpaper itself. The wallpaper will open in a browser for you to download. You can check out these wallpapers in action in the gallery down below, thanks to the source.

Samsung actually introduced four smartphones at its February 20 event in San Francisco, the Galaxy S10e, S10, S10+, and S10 5G. The first two phones come with a single camera on the front, while the latter two include two selfie cameras. So all of these phones are eligible to use the provided wallpapers, five wallpapers are made for the Galaxy S10+ and S10 5G, while the last one is meant to be used on the Galaxy S10e or S10.

All of these devices are fueled by the same processor, the Exynos 9820 in Europe and India, while the Snapdragon 855 fuels them in the US and China. All devices are made out of metal and glass, with the exception of the most powerful Galaxy S10+ variant which comes with a ceramic backplate. 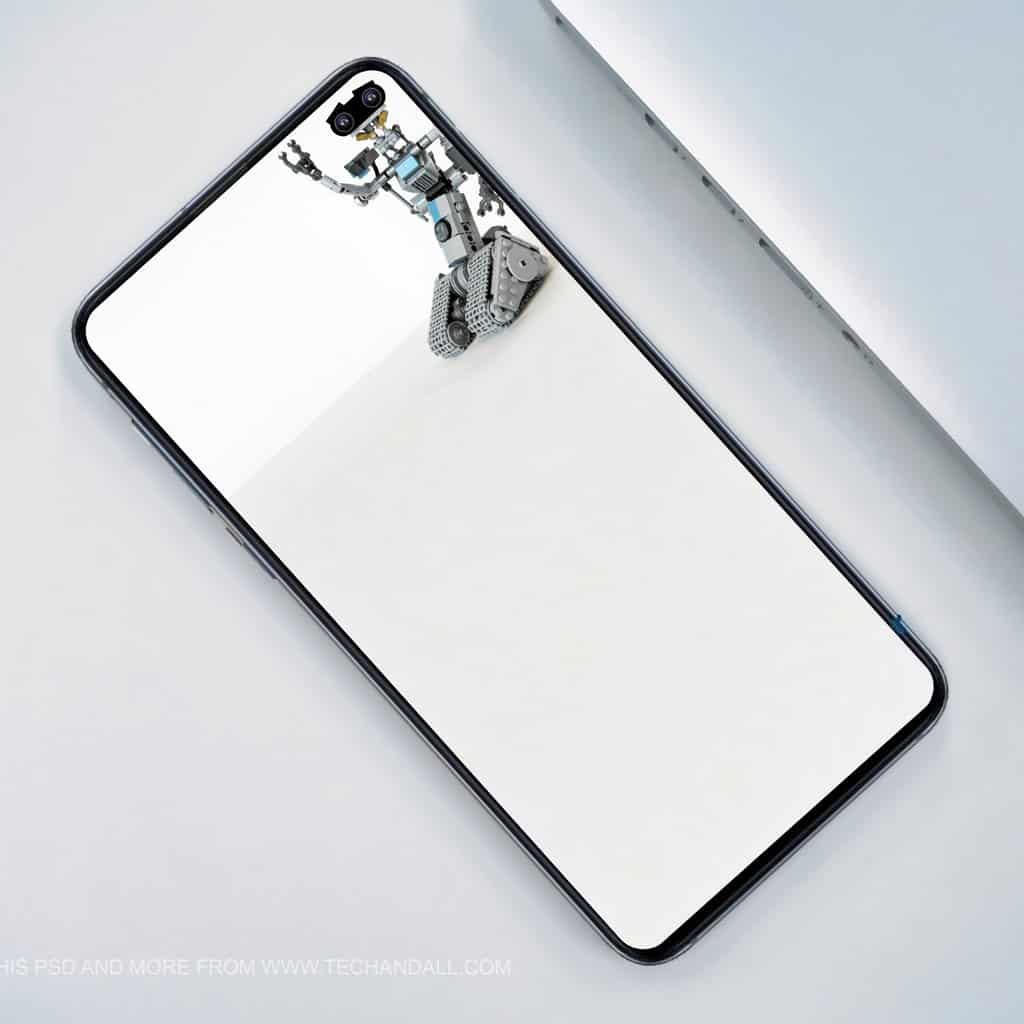 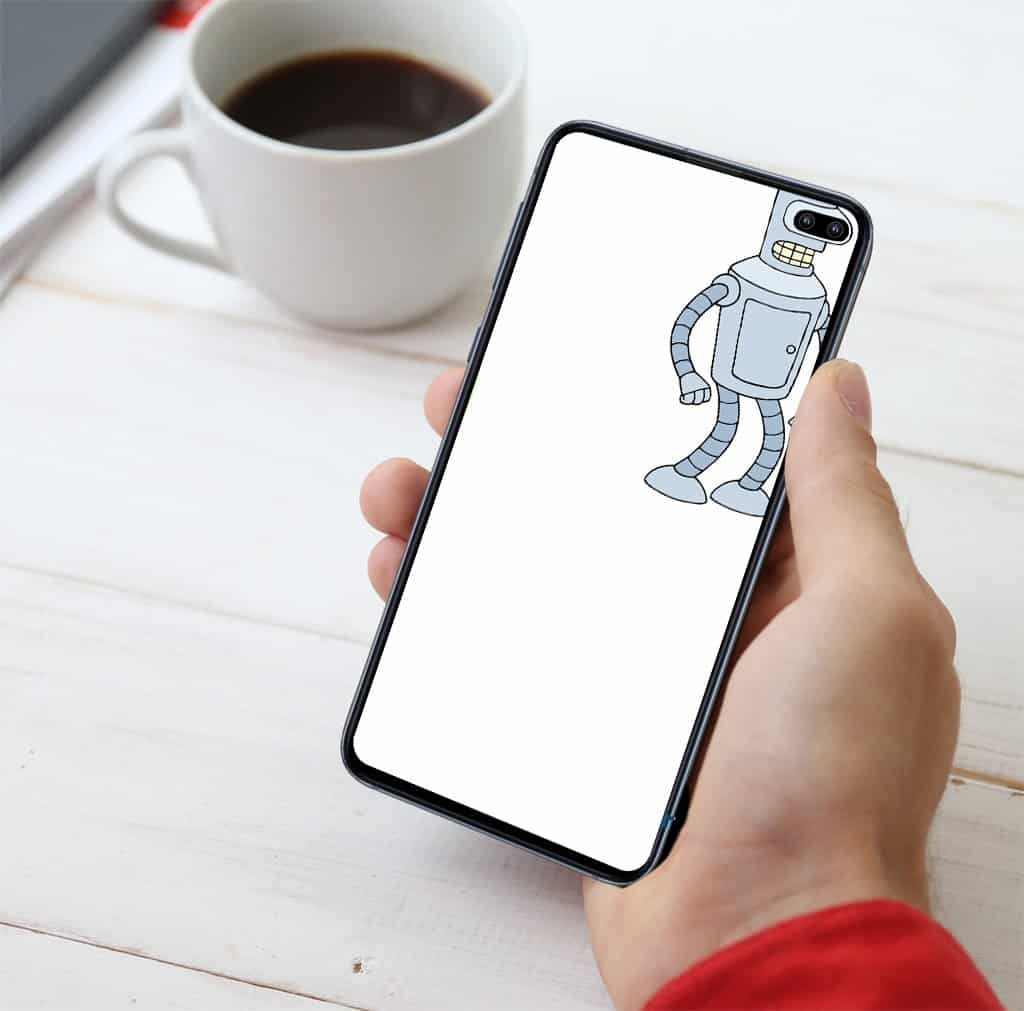 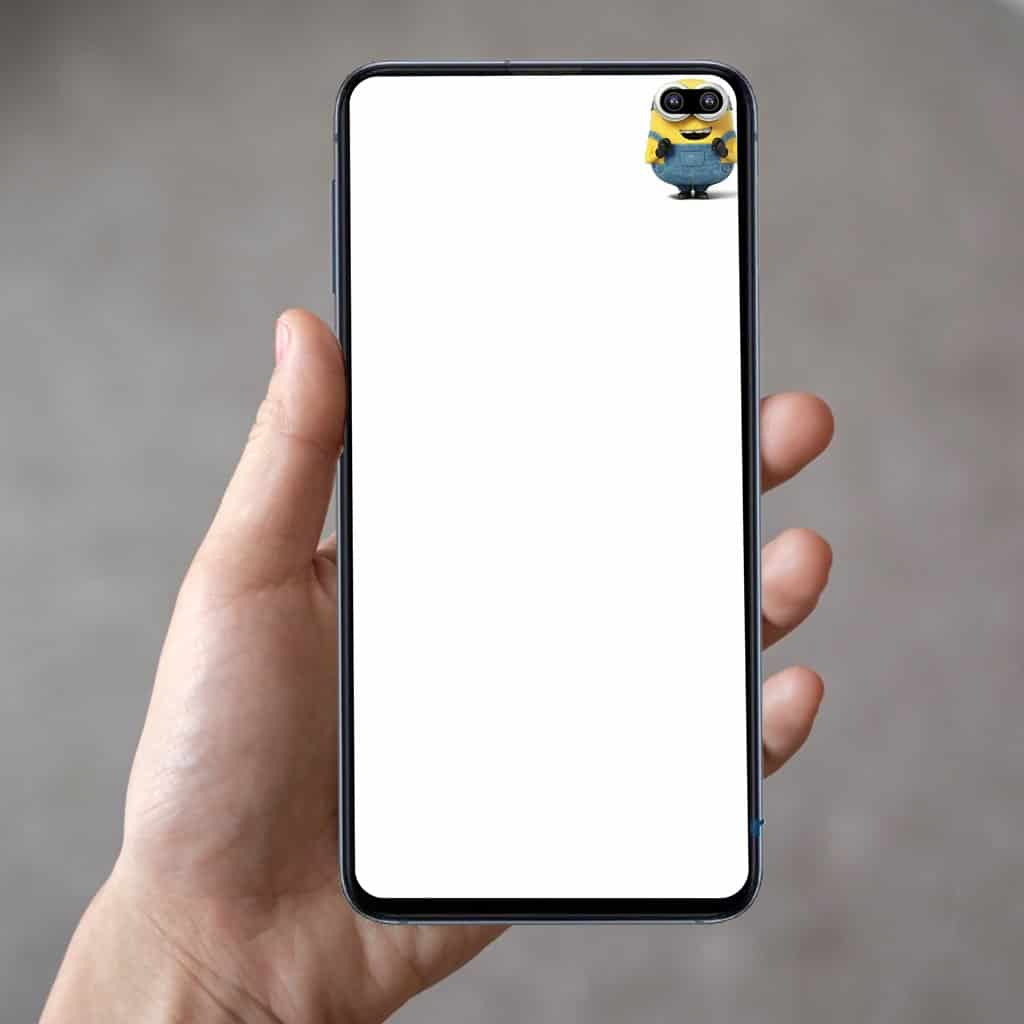 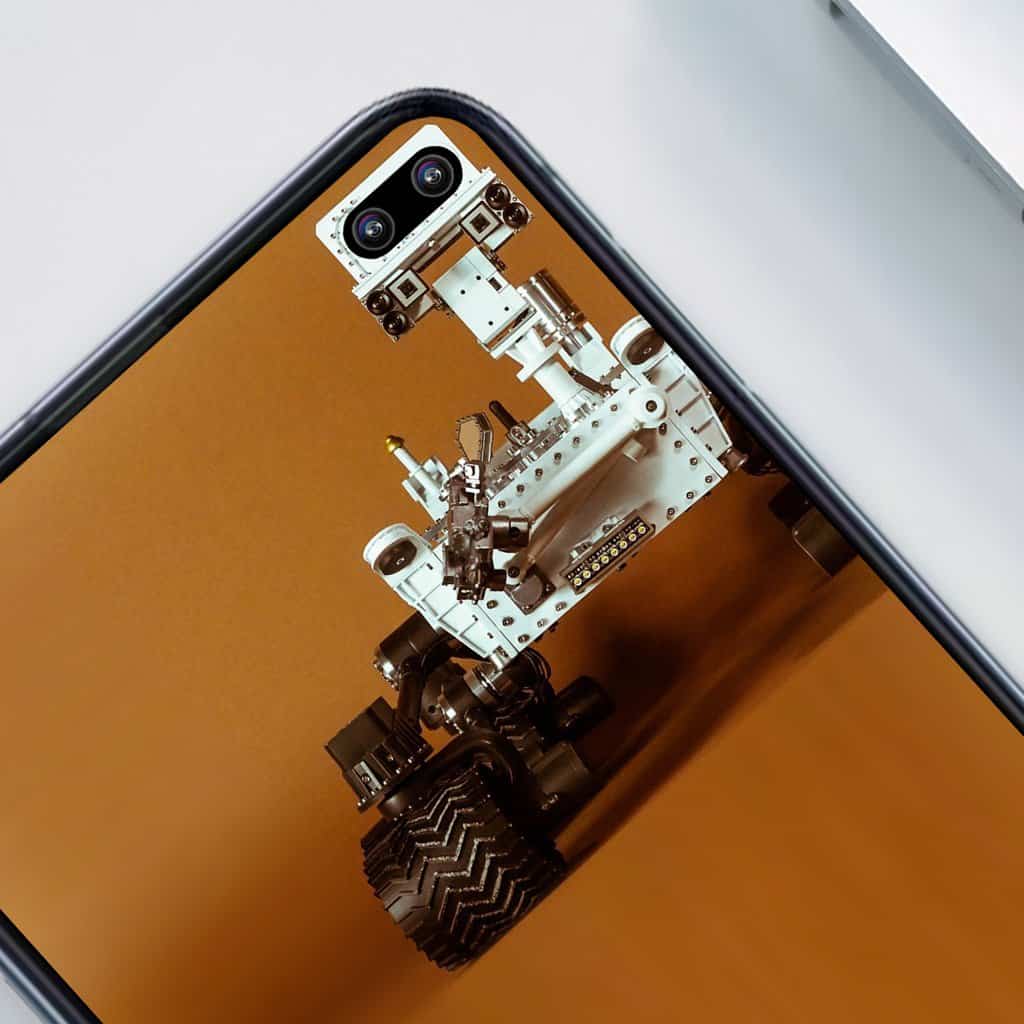 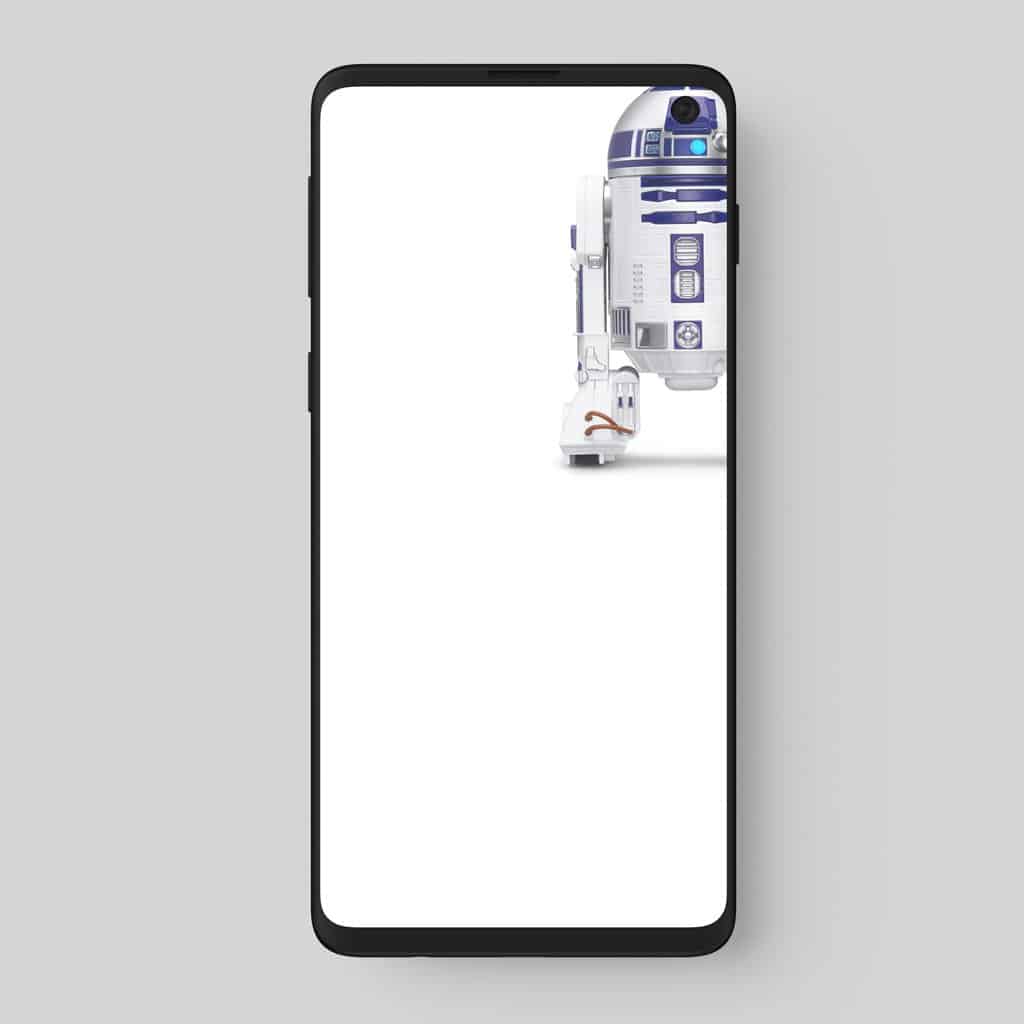