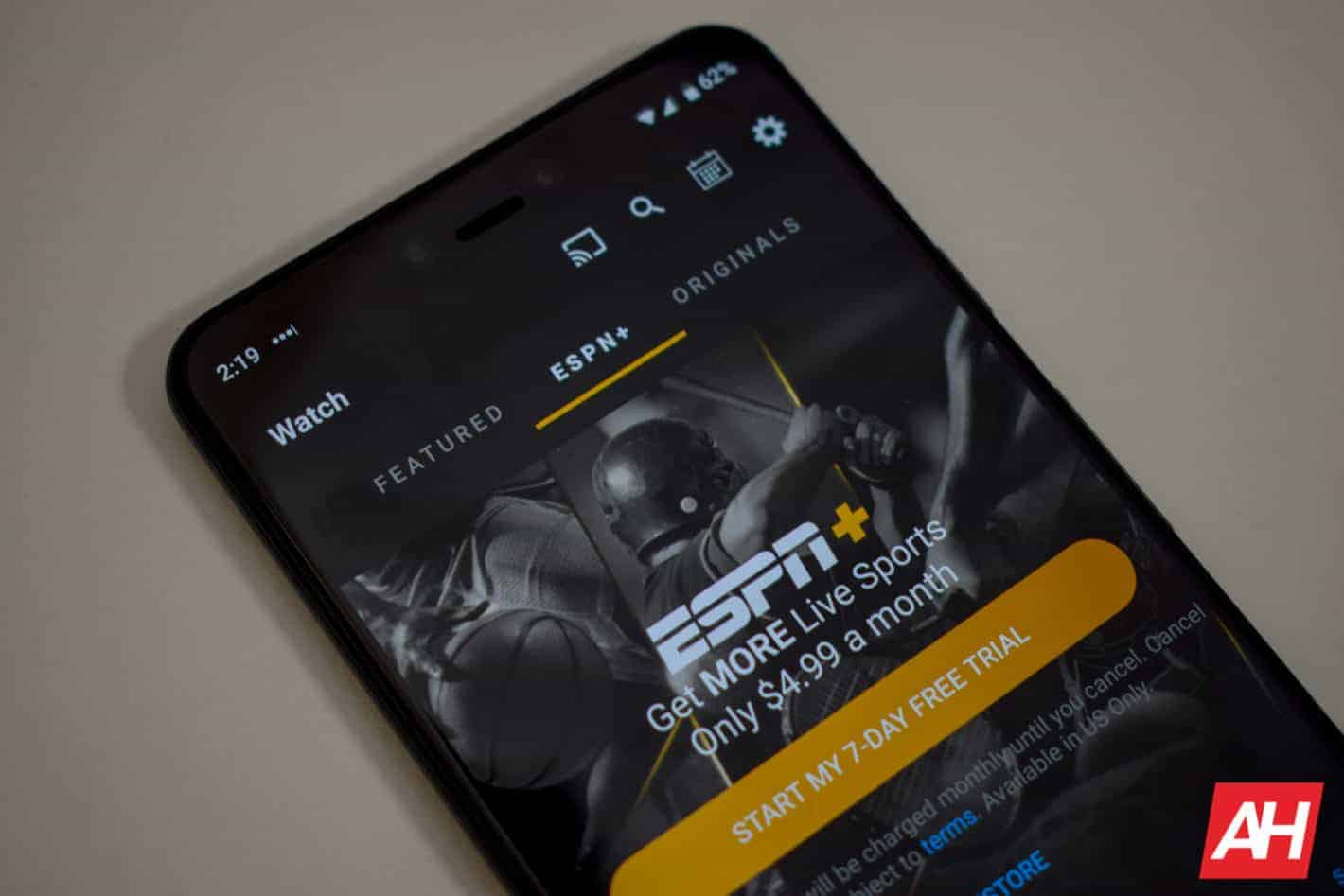 If you want to watch an upcoming UFC pay-per-event, you will now need an active subscription to ESPN+.

ESPN and UFC have struck a deal that ensures ESPN+ is the only place to watch UFC pay-per-view events in the United States going forward. The news was announced late on Monday in a joint announcement by ESPN and UFC that confirmed those looking to tune in to upcoming pay-per-view events will need to do so through the sports-focused streaming service.

A standard ESPN+ subscription currently costs $5 per month (or $49.99 when paid on an annual basis) and each upcoming pay-per-view event will be priced at an additional $59.99 for existing members.

Those new to the service now have the opportunity to save big as new subscribers can currently get one year’s worth of ESPN+, and also access to one UFC pay-per-view event for just $79.99 all-in. This effectively brings the cost of the yearly access to ESPN+ down to just $20 compared to the $50/60 current subscribers pay.

More details on how to subscribe and what you get available through ESPN+.

The announcement did explain that additional ways to purchase may become available in the future as ESPN+ is currently looking into “other potential packaging” options.

The first event to take place under the new deal will happen on on April 13 when Dustin Poirier takes on the current undisputed UFC Featherweight Champion, Max Holloway.

This deal is actually a building on the relationship between the two brands as the two had previously agreed terms on ESPN hosting some exclusive UFC content. However, the new deal massively expands on that partnership and sees the streaming service now become what is effectively the go-to option for primetime UFC events. The new deal also sees the terms of the original deal extended by a further two years – up to 2025.

Overall, this now means those who access both ESPN+ and ESPN in general will be able to consume all of the UFC action that takes place throughout the year, with ESPN now becoming a one-stop shop for everything UFC.

ESPN+ is owned by The Walt Disney Company and this will be great news for Disney who also happens to be in the process of expanding its own presence in the streaming space.

Disney is currently reading a Disney-only streaming service that’s due to hit the market in the coming months and this is expected to have repercussions throughout the streaming world due to the long-reaching arms of Disney-owned properties. The new service may prove to be one of the additional access options that could become available in the future.

ESPN+ itself has proven to be a hit among U.S. streamers as in spite of the low monthly cost, the service provides access to a wide range of sports-oriented content. Considering the popularity of UFC, it would seem the already healthy user base is now about to get a lot healthier.

As part of the announcement, UFC did confirm this deal does not affect commercial establishments and therefore fights will continue to be shown in public spaces in the same way they were before. This primarily only affects the way in which UFC main events are accessed in the home.