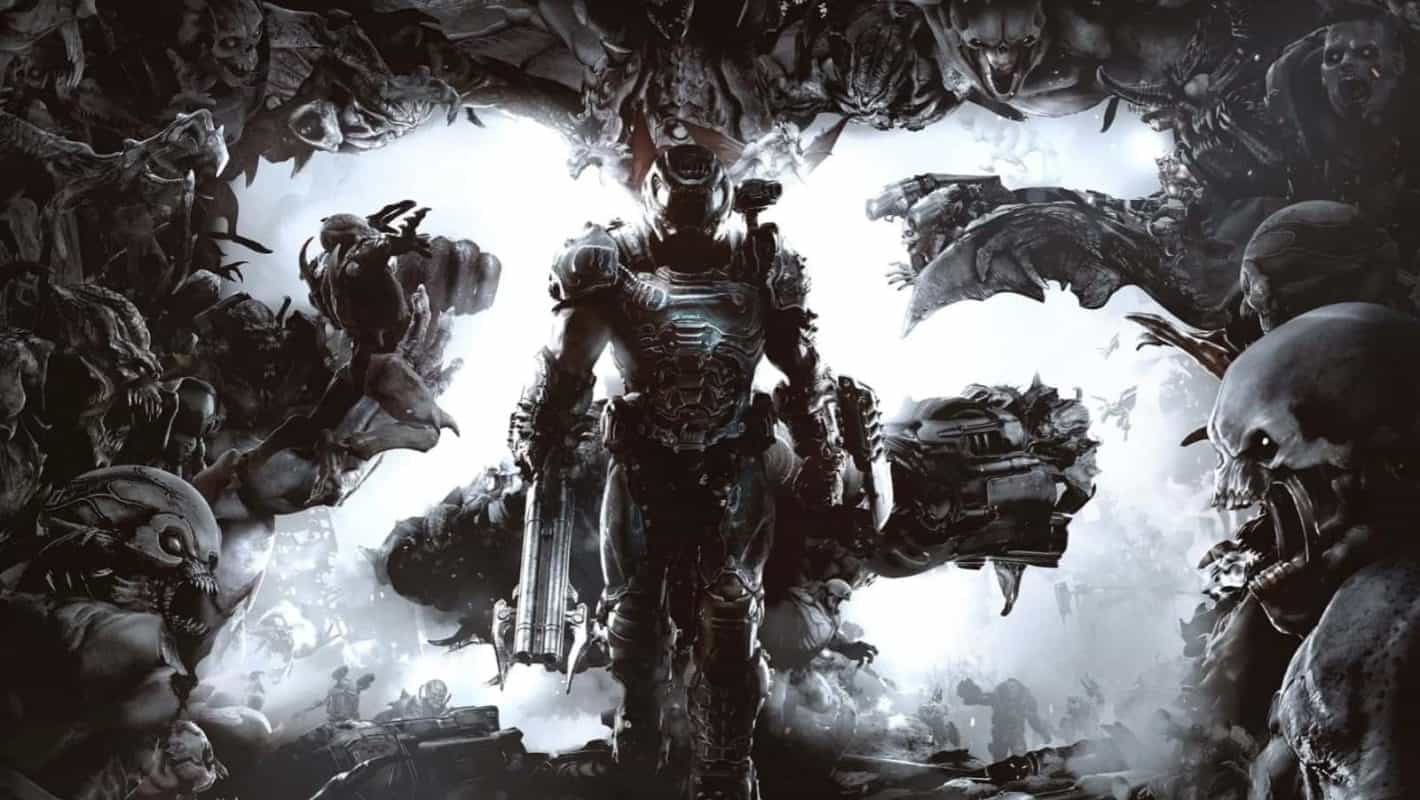 Google's Stadia is all set to launch in 2019, turning every Chrome-compatible device into a top-tier game console, and it's now been reported that the newest entry in the Doom franchise — Doom Eternal — will be among its first titles. The nature of the streaming platform means that users with a good internet connection will be able to play the game at a full 4K resolution, with HDR enabled at 60 frames-per-second.

The first person shooter title is scheduled to launch later this year for Windows PCs, the Nintendo Switch, PlayStation 4, and Xbox One and represents the fifth core title in the series — developed by id Software and published by Bethesda Softworks. It also marks the 25th anniversary of the initial game's, released back in 1993.

Doom Eternal is a direct follow-up to 2016's Doom, pitting players against hordes of demons and other enemies as they shoot, blast, hack, and tear their way through to save the world.

Doom Eternal will land following yet another, albeit older, triple-A title from popular game studio Ubisoft. Unsurprisingly, that game will be Assassin’s Creed: Odyssey, which is the same game that was utilized in the first public test of Stadia.

The announcement of Doom Eternal for Google Stadia comes alongside a wealth of other reveals made by the search giant during its keynote at this year's Game Developers Conference in San Francisco. Specifically, the game was showcased as part of the revelation that Stadia games could be started up in a matter of seconds via its link with YouTube. In short, Stadia users who are watching a compatible gameplay video on YouTube will be able to click a button and jump to the game.

Conversely, streaming to YouTube is straightforward too, thanks to a dedicated button on Stadia's controller.

That's made possible because, not least among today's Stadia news, is the revelation that the gaming platform isn't actually a console at all. It exists instead as instances on dedicated Google Cloud servers capable of pumping out 10.7 teraflops of GPU power per instance. That's as compared to the Xbox One X's 6 Teraflops of graphics prowess.

Perhaps of equal importance, the 4K HDR game streaming will be possible on effectively any device that's compatible with Chrome. So, instead of depending on a powerful PC to meet the performance standard set by Stadia, users will be able to play across a multitude of platforms from a smartphone to a Chromebook or Chromecast without losing quality. They'll also be able to move between those seamlessly, with the dedicated controller connecting directly to the server and detecting the nearest compatible platform for streaming.

But wait, where are all of the games?

For the time being, Google's announcement was remarkably limited in terms of game announcements. That's at least partially because the service will not be launching until later this year. As with any game console or service release, support will initially be relatively limited. In the meantime, developers should have time to get together with Google to bring games over to Stadia before it lands.

To begin with, Google has partnered with game engine studios responsible for tools such as Unreal Engine and Unity to ensure that development is steady over the coming months and years. But the search giant also went so far as to launch its own studio for creating games, making this arguably Google's first truly headlong dive into the industry. That will be headed by Jade Raymond, a game producing veteran and an executive who has worked with both EA and Ubisoft.