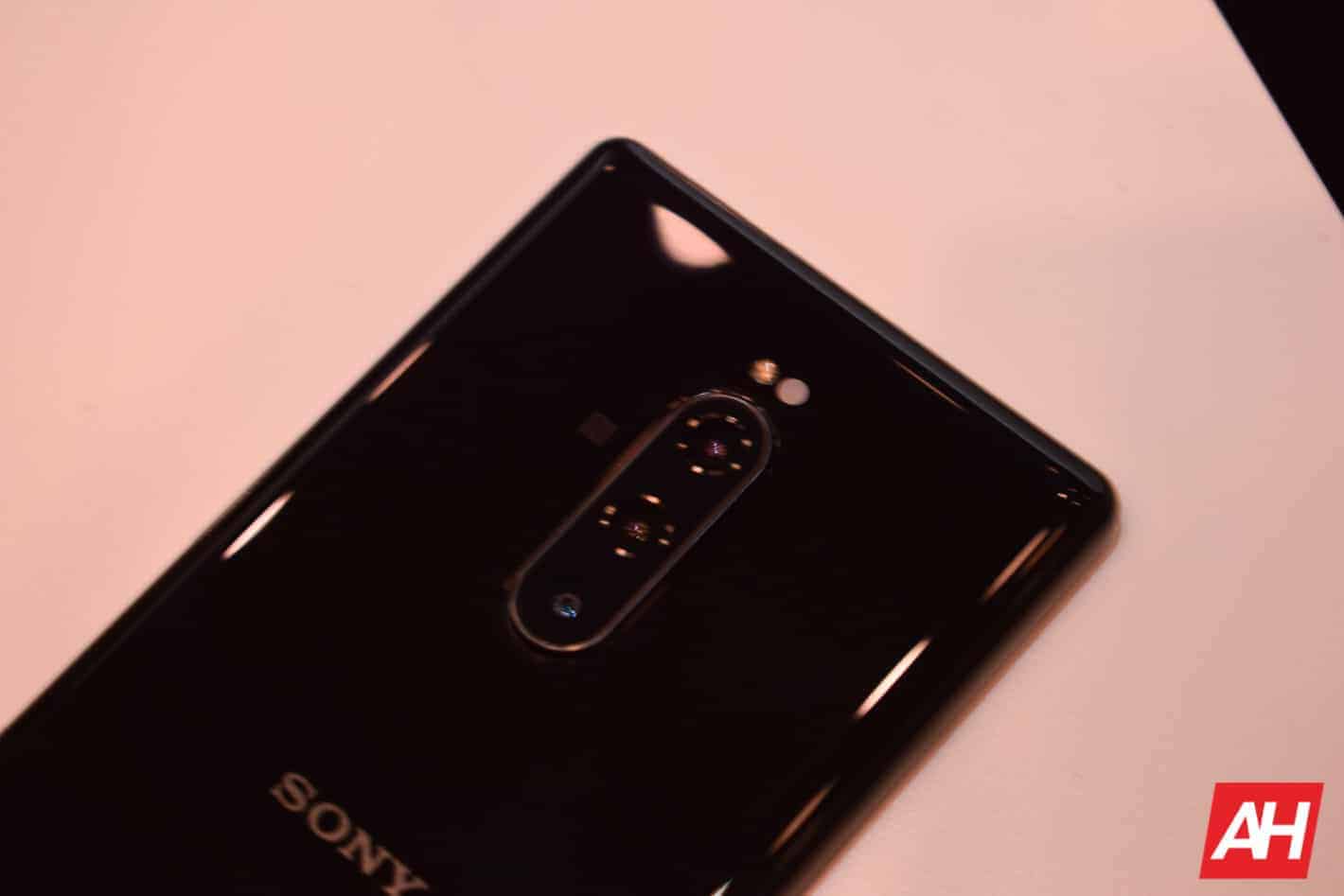 The separation between Sony's widely used mobile camera technology and its much stronger DSLR-like mirrorless cameras has been entirely deliberate, according to recently reported statements attributed to Sony Senior Manager of Global Marketing Adam Marsh. The executive points to a company structure maintained by the previous President and CEO of Sony, Kaz Hirai, and an internal company culture meant to ensure that the camera division remained completely unique from the mobile division.

The purpose of that division was effectively to ensure that the mobile cameras found on Sony's handsets and often shipped in units embedded in third-party devices, were inferior to the nearly $4,000 cameras Sony sells to its other audience. However, that's all about to change as the company moves forward.

Why the sudden change of heart?

As expected from rumors leading up to the launch of Sony's latest mobile flagship, the Xperia 1, that's all but gone away thanks to a restructuring that occurred within Sony in 2018. With all of Sony's photo divisions now joined under the "Imaging" category and Alpha's own Kimio Maki leading the way, users will steadily gain more features and capability moving forward. In fact, Mr. Marsh claims that features should start spreading across Cybershot, Alpha, and Xperia wherever the features can be shared.

The initial results of the change include the introduction of world-first features such as mobile-based Eye Autofocus features and Cinema Pro on Sony's Xperia 1 flagship – two camera technologies found in Sony's dedicated cameras but not previously allowed over to the mobile side. More directly, Sony has brought its BIONZ X over to mobile. In addition to the above-mentioned features that also means the Sony Xperia 1 will be able to accomplish up to 10 fps AF/AE tracking for high-precision captures in terms of both autofocus and exposure.

Why isn't this already the best camera yet?

Sony's new Xperia 1 flagship, set to start shipping to consumers in late spring in a black, purple, gray, or white color scheme, will undoubtedly feature one of the best mobile cameras available. The features listed above are tied together behind the three 12-megapixel snappers found inside the Sony Xperia 1. Each serves a different purpose, combining a 16mm super-wide sensor with a 26mm "wide" sensor and a 52mm telezoom sensor.

The camera will also enable capture of Raw photo format images, feature a faster capture than previous devices, and come packing the optical image stabilization that has often been missing in those handsets. That's all with an f/1.6 aperture lens and 1.4um sensor, stacking up for what could arguably be the best smartphone camera available — if it leveraged the full potential of the Alpha division's innovation.

According to Mr. Marsh, the company has realized that offering DSLR-like features in a mobile device is a "good thing." That's exemplified by the fact that the corporate barriers holding back Sony's mobile cameras are beginning to come down and further showcased in the Xperia 1.

None of that necessarily means that every top photography invention is making its way to mobile just yet but Sony's top marketing executive does seem to believe that things are headed in that direction.