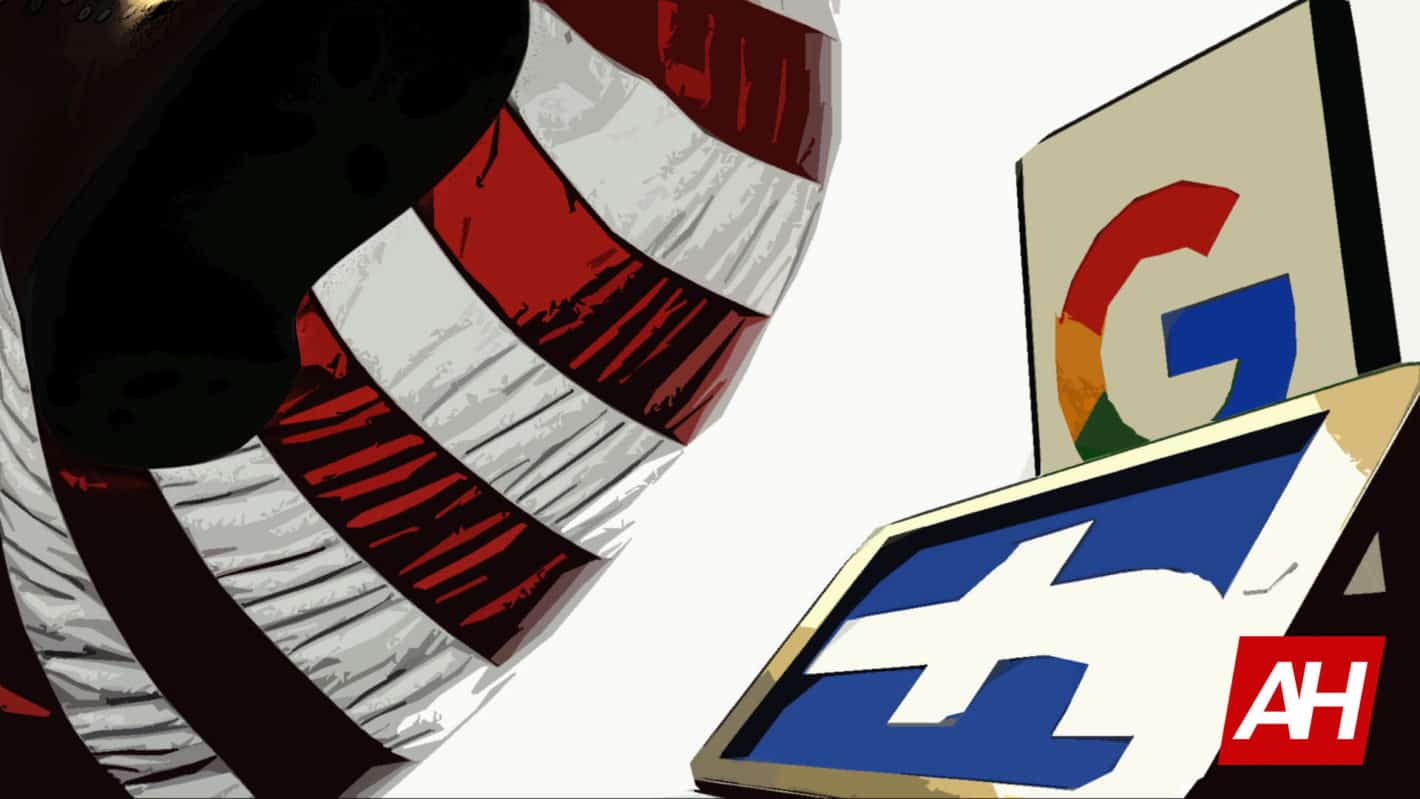 Members of the United States Congress resolved to press American tech giants including Google and Facebook over their responses to tragic New Zealand shootings from last week.

Rep. Bennie G. Thompson (D-MS), Chairman of the House Homeland Security Committee, formally reached out to YouTube, Facebook, Microsoft, and Twitter on Sunday, asking to be briefed on how the companies responded to the horrific events.

The request was made in the form of open letters addressed to YouTube Chief Executive Officer Susan Wojcicki, Facebook CEO Mark Zuckerberg, Microsoft CEO Satya Nadella, and Twitter CEO Jack Dorsey. Additionally, the communication was used as a vehicle for placing additional pressure on the four tech giants, urging them to deal with the digital content stemming from the terrorist attacks in a swift manner.

Terrorism as a social media activity

The tragedy that's now known as the Christchurch mosque shootings of 2019 saw two consecutive terrorist shootings at the Linwood Islamic Centre and Al Noor Mosque on Friday. The terrorists responsible for the acts killed 50 people and injured another 50. The attacks were conducted by right-wing radicals who framed it as a response to Islamic terrorism.

Social media platforms proved to be highly pertinent to both cases as the first attack was broadcast on Facebook Live, with its perpetrator calling for his viewers to "subscribe to PewDiePie," referring to the popular YouTube meme. Swede Felix Kjellberg condemned the act and asked his followers to stop spreading the meme, stating he in no way wants to be associated with such horrific acts against humanity.

Rep. Thompson condemned the attacks in his Sunday letters to American tech giants, urging the companies to make removal of terrorist content from their platforms a priority, regardless of the ideology terrorists use to attempt justifying their crimes in any particular case.

Facebook took down the live stream of the attack after it was already over; the broadcast last for 17 minutes and not a single viewer reported it, the company said. As part of its probe into the incident, Facebook reviewed 1.5 million reuploads of the attack. YouTube dealt with copies of the tragic footage as well, removing an "unprecedented volume" of clips, a company spokesperson said on Monday.

No end in sight

Rep. Thompson directly told the addressed companies they "must do better" when it comes to reacting to such horrific incidents. Doing better has been a recurring theme on the big tech's agenda ever since the 2016 presidential election in the U.S. which saw certain foreign actors, many of whom were associated with Russian intelligence, abuse social media platform with the goal of meddling in the American democratic process.

Special Counsel Robert Mueller is still investigating that far-reaching operation but indictments stemming from the case keep on coming. The probe is also looking into the possibility of the Trump campaign colluding with Russian leadership in order to compromise their rivals and hurt their chances of winning the presidential race.

President Trump repeatedly referred to the investigation as a "witch hunt" and now appears to be in the process of twisting the term "collusion," much like he successfully did with "fake news," which is how the media originally referred to inaccurate, purposefully misleading, and flat-out false stories about both political candidates before the 2016 election.

Facebook already confirmed it's planning to brief Rep. Thompson on the subject of his inquiry but it's currently unclear whether Google's video streaming service, Twitter, and Microsoft will be doing the same…