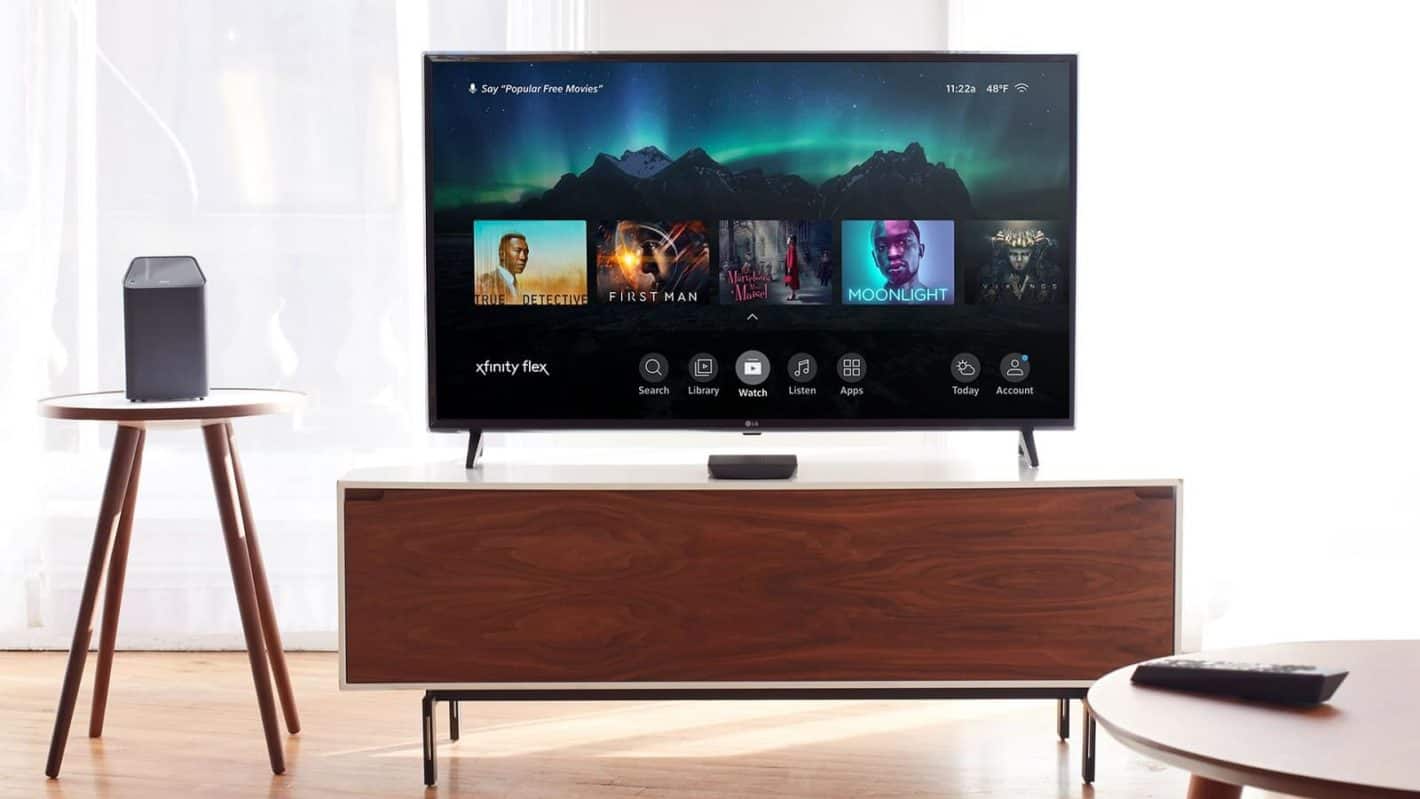 Comcast has now unveiled its new Xfinity Flex Service. The service only costs $5 per month and is powered by an actual box that can provide Xfinity internet-only customers (it is only available to those customers) with a streaming experience.

This box has been long rumored on, and some of those rumors were a little worrisome as they suggested the box would result in a limiting experience. Those rumors now seem to have been correct.

Essentially, this is a streaming set-top box. One that's not vastly different to an Android TV device (the Xfinity Flex box actually appears to be running on a customized version of Android TV), a Fire OS device or a Roku player. For example, you can access Amazon Prime, HBO, Netflix, and other popular streaming services using the box. In addition to renting or purchasing content at will, or accessing content stored in Movies Anywhere.

The 4K HDR streaming TV device even comes with its own voice remote control for even easier content finding and selection, and is also compatible with various smart home products allowing the user to control those additional products from the main device.

Where it is hugely different though is in its walled-off design that caters to driving customers in the direction of the company's own content and services. The box will limit what you can install on the device and so for example, consumers will not be able to add a third-party internet-only live TV streaming service.

Instead, Comcast says customers will "soon" be able to "easily upgrade to the full Xfinity X1 cable service" through the Xfinity Flex interface. It is simply a cable box, albeit without a cable subscription.

Comcast does claim for the $5 per month consumers will also get access to "more than 10,000 free online movies and TV shows—including live streaming TV—from ESPN3, Xumo, Pluto, Tubi TV, Cheddar, YouTube, and more."

It is worth knowing Xumo, Pluto, Tubi TV, and most of the rest, are free services to begin with. They do not require the consumer to have a box like this, and apps for virtually all of these services can be downloaded on their own, and on almost any device. They simply only need an internet connection to provide access to the same limited selection of free live TV.

With all this in mind, and in spite of the new Xfinity Flex Service only costing $5 more per month than the consumer's internet, what's on offer is not inherently different to any of the one-time purchase devices available to buy today. With the exception that you are getting a more limiting experience in general.

Not only is the new box and service not that different, but as this is an ongoing monthly payment, given enough time consumers will pay more through this service than they would have to for even the most expensive streaming set-top boxes.

The timing of this launch is equally interesting as Apple is expected to unveil its TV service solution in just a matter of days. Although Comcast's Xfinity Flex won't properly go live until next week, it would seem the company wanted to get this announcement out just ahead of Apple's.