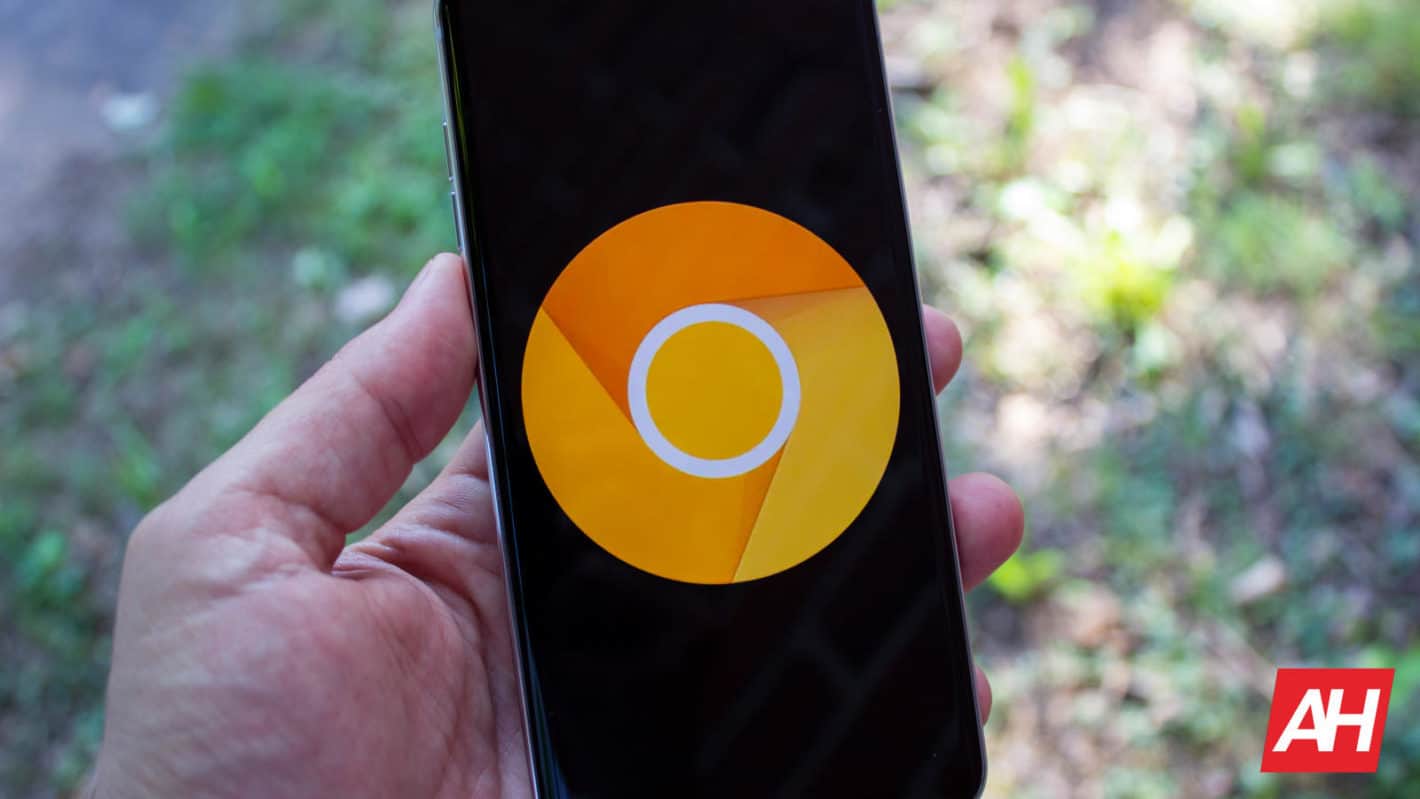 Google appears to be considering moving the tab bar in Chrome for Android to the bottom of the browser, based on a recent code commit containing a change that XDA Developers was able to activate. The change, shown in screenshots captured by the source,  is subtle and it isn't detailed exactly how the feature was turned on since there's still no experimental flag setting to turn it on.

In the simplest terms, the change alters the current design that's found in the Canary version of Chrome for Android so that tabs are laid out similar to the web version of the browser. Those are placed behind UI via icons instead of the numbered tabs button that currently exists in the mobile beta variant of the app. The test feature appears to move that previously used button to the top of the UI instead, next to the URL Omnibox.

It's not immediately clear whether that dual tab access layout will remain in place throughout development and into the final version or if users will only see the bottom-based tabs if and when this rolls out. There's also no timeline laid out for when this will land or if it will land on the more stable configurations of the Chrome browser for smartphones.

The commit behind the new bottom bar tab layout also hints at another feature that users have been asking for on Chrome across the board for quite some time. Namely, it references a "TabGroups" feature that currently needs to be disabled for this iteration of TabStrip UI to work properly in the test. That indicates not only that the new UI is very early in development but also that Google users could be able to enable tab groups in the browser on the Android side, in addition to on other platforms.

In its current state on desktop and Chrome OS platforms, tab grouping would allow users to create categories or groups for tabs that serve a similar purpose or that are used together on in order to get rid of the problems associated with having too many tabs open. In its present form, having a dozen or more tabs open begins to shrink the tabs, eventually reducing the UI distinguishing them to icons. That makes it nearly impossible to find a specific tab without clicking through all of them.

Grouping tabs together would enable the user to have several tabs in each group, making it easier to find a specific tab with many tabs open.

Why both bottom and top tab UI might remain in place

There's no indication as to why tab grouping needs to be disabled for the new Chrome for Android UI to work but that could change in the future and may also explain why the numbered icon is still present.

Speculatively, if grouping is able to be turned on alongside the new feature, the browser could eventually allow one or the other UI element to show the groups themselves while the other still allows access to all open tabs on Android. In that scenario, the numbered tab icon at the top of the mobile UI would likely show every tab when tapped while groups of tabs with their own icons would be showcased on the bottom bar.

For now, the bottom UI tab bar is used by tapping the icon to switch tabs or by tapping the up icon to show a grid overview of all tabs that are open, the numbered icon continues to work as previously seen in Chrome on Android.