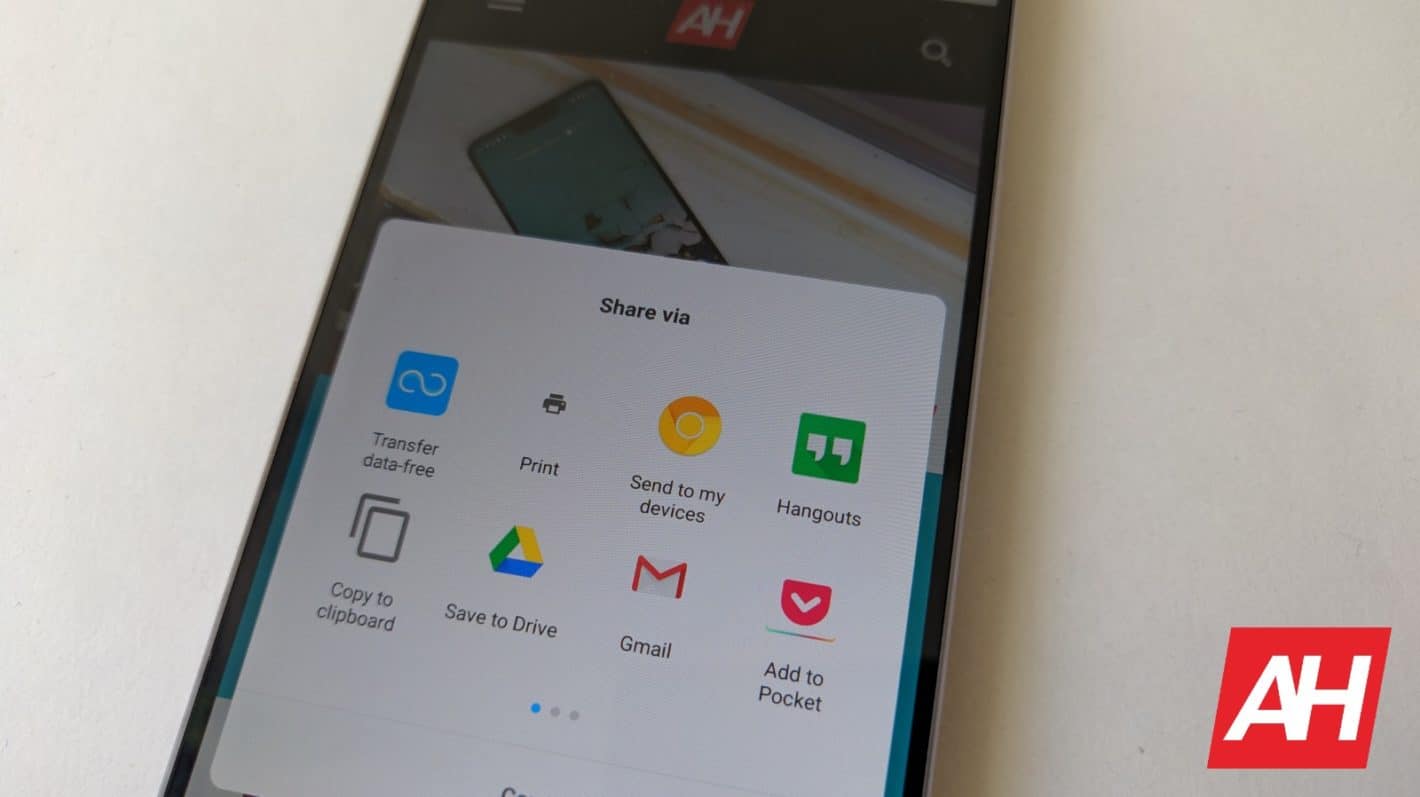 If you've ever used your smartphone's browser and felt the need to continue browsing that same website on your desktop computer, well, now you can do that, with ease. Chrome Canary now allows you to share tabs that you are currently browsing on your phone with your desktop Chrome browser.

Do keep in mind that Chrome Canary is an unstable version of Chrome, even though quite a few people use it for various features. This option will not be enabled by default in that browser, however, you will need to manually activate it. All you have to do is type in "chrome://flags#enable-send-tab-to-self" in the search bar, and then restart your browser. This will enable the feature on Chrome Canary.

Once you do that, you simply open a website that you want, hit the share icon in the toolbar, and then you should see the "send to my devices" option, which was not there before. Once you do that, that tab will be sent over to your desktop Chrome browser. Before you do any of this, however, make sure you're using the latest version of Chrome Canary, as you need to have Chrome Canary 75.0.3730.5 or later installed on your smartphone.

This feature will probably make its way to a stable version of Chrome in the future, though we do not know when, as it's usually the case with Chrome Canary. This is not the first time this feature is being mentioned, however, as the first-mentioned appeared back in October last year, when a commit was spotted by XDA Developers.

If you're planning to install Chrome Canary in order to gain access to this feature, you may as well activate dark mode as well, if that is something you like using. Dark mode is available in Chrome Canary since recently, but it is not exactly entirely stable. Content on some websites may not load properly, though Google is constantly updating Chrome Canary with fixes for the dark mode, so it's constantly getting better. I've seen days when Chrome Canary received north of 5 updates, and those updates are almost always fixes for various in-app features.

Chrome Canary may soon get yet another test feature, a new bottom menu with tabs and tab grouping. XDA Developers managed to activate this feature manually (not via flags) somehow, and have shared screenshots of it in action. The feature is not exactly stable enough to be enabled via flags, but it probably will be in the near future.

Once this feature is enabled, you'd have all your tabs laid out in the bottom toolbar, so if you want to quickly switch between them, all you'd have to do it tap on a particular tab. Icons would represent specific tabs, so you could access them directly without hitting the tab button. This would definitely speed things up, but it seems like your toolbar would have to be located at the top of the display in order for this to work, at least that's the setup that XDA Developers shared. We're expecting this feature to become available via the "flags" menu in Chrome Canary soon, so stay tuned for that.