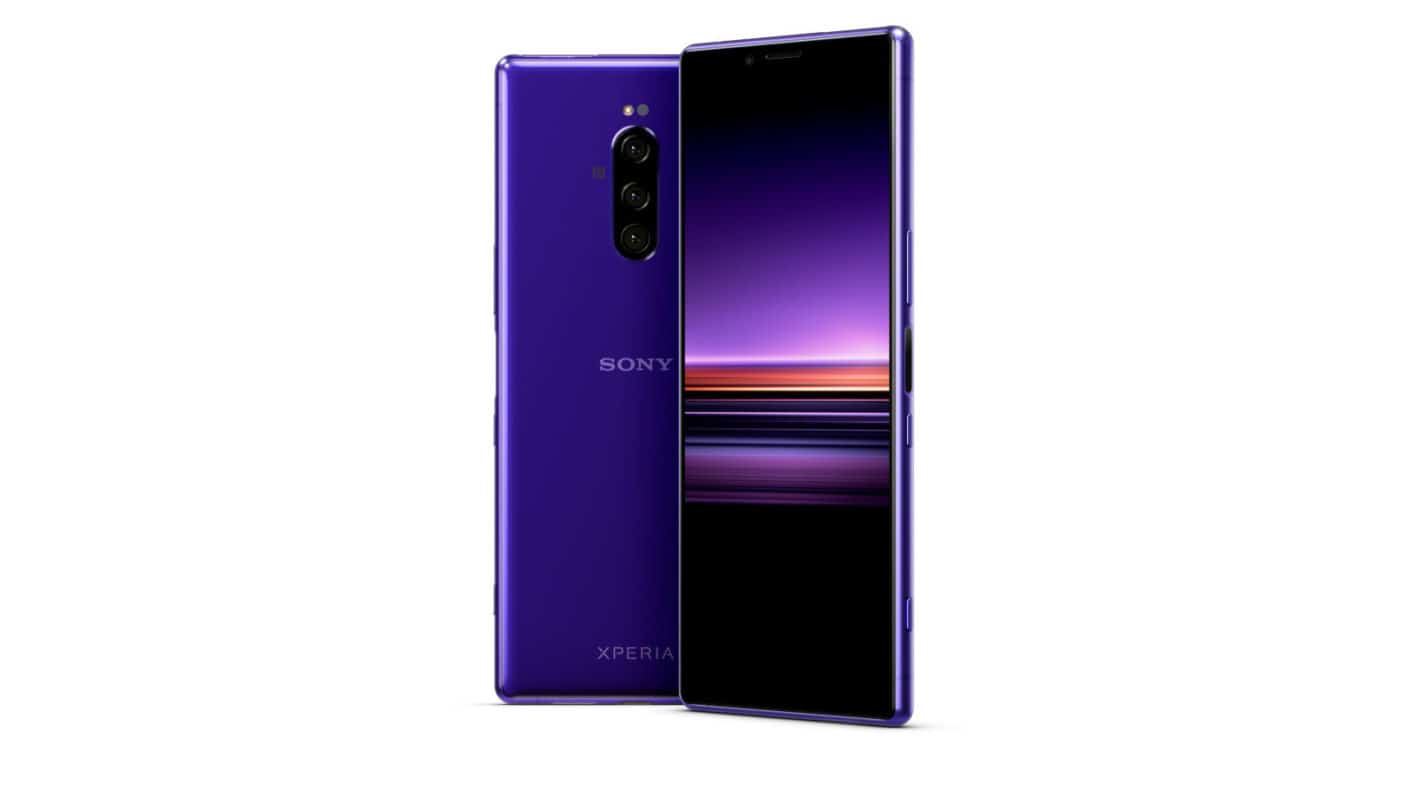 With the world’s first 4K OLED HDR display on a smartphone, Sony stole the show at MWC 2019.

Sony came to Barcelona this year with a much taller smartphone than usual. The Xperia 1 is the company’s newest smartphone with a 21:9 aspect ratio. Making it a unique entry for one of the ‘best of’ awards this year. Although, most smartphones are inching towards that 21:9 aspect ratio already, in the quest to get rid of the notch.

With a 21:9 display, users are going to be able to watch movies in the aspect ratio that they were shot in. Which is actually a pretty big deal. As you’re going to be able to see more of the picture, versus only seeing the middle. It’s also going to make multi-window a much better experience. Since you can have a regular 16:9 square and then a 5:9 square for watching YouTube or something of that sort.

Multi-window is the main feature that Sony is using to sell this 21:9 aspect ratio on the Xperia 1.

While the tall aspect ratio is what most people are talking about, it’s not the most impressive part of the Xperia 1. This is the world’s first smartphone to sport a 4K OLED HDR display. There have been other smartphones with OLED HDR displays, like the new Samsung Galaxy S10. However that is only 2K or QHD+, while Sony went all the way to 4K with the Xperia 1. With this OLED HDR display, users are going to really enjoy watching movies and TV shows on their smartphone.

Sony didn’t stop with the display, on the Xperia 1 either. Recently, the mobile division has been working with the Alpha division – the team behind some of the most powerful and popular mirrorless cameras. This was in an effort to improve the cameras on Sony smartphones, and it really seems to have worked on the Xperia 1.

The triple-camera hardware setup on the Xperia 1 isn’t all that special. It consists of a regular sensor, a wide-angle sensor and then a telephoto. Where things differ is in the software. Sony brought its BIONZ processor from its cameras to mobile. What this means is that the Xperia 1 is going to be able to process these images and provide some vibrant colors. While the sensor is responsible for grabbing the image when you hit the shutter button, the software in post-processing can also leave a huge impact on what the image actually looks like. That is an area where Sony had typically fallen behind its competitors like Samsung and LG – who also use Sony’s sensors.

Sony is aiming to make the camera on the Xperia 1 a camera for content creators. It also included Cinema Pro, which will provide some pre-sets for users to shoot video in, and get a really cinematic look on their camera. Of course, this is on top of the pretty insane slow-motion that Sony already had on its smartphones.

For years, many complained that Sony’s smartphones always looked the same. They always had the same features, so it seemed like they were just re-releasing the same phone over and over again with updated specs. The Xperia 1 shows that is a thing of the past. Making it a great contender for ‘best of’ Mobile World Congress 2019.