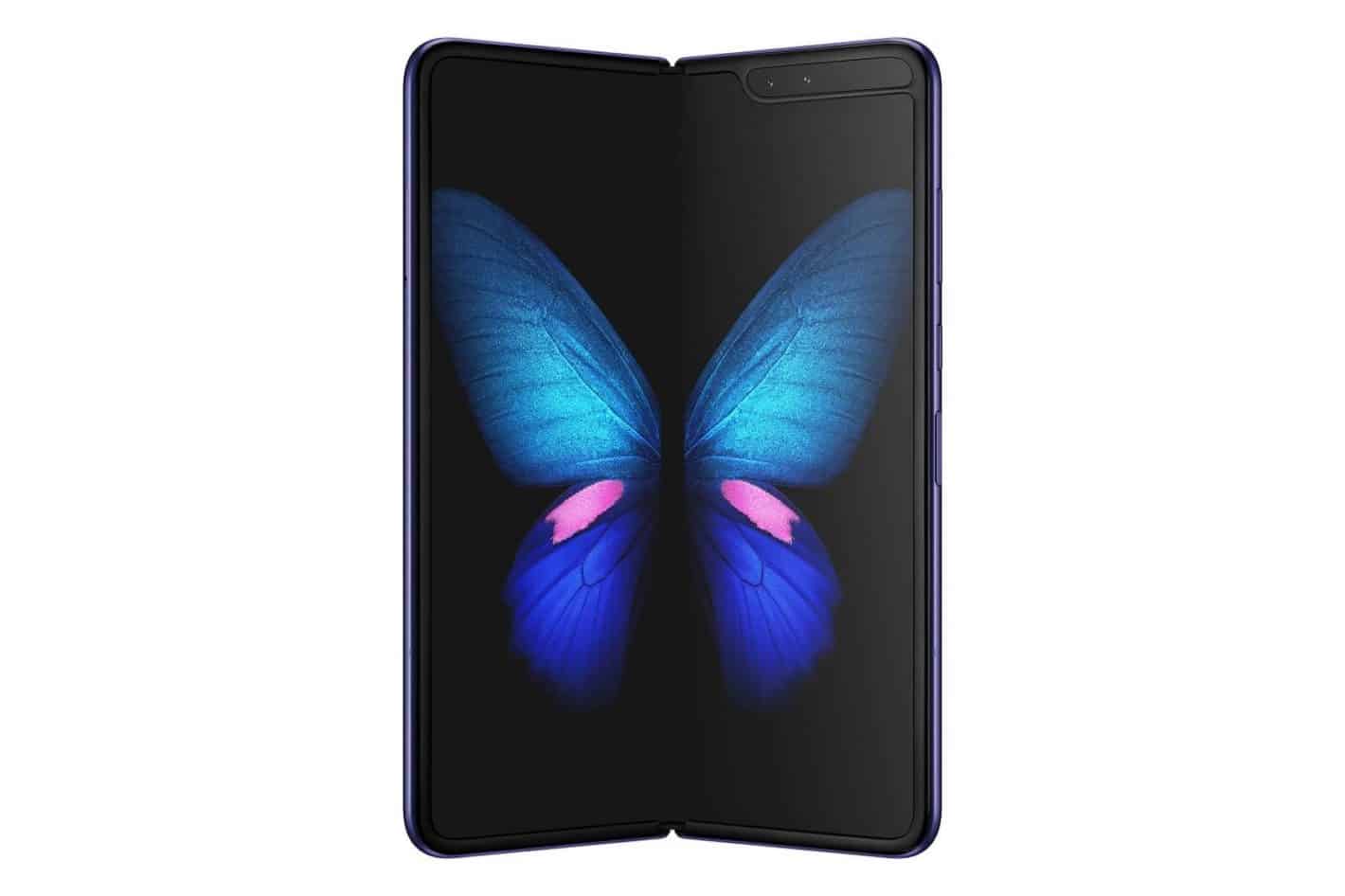 The Samsung Galaxy Fold is not the only foldable phone around, but it is the full package

Like the Galaxy S10, the Samsung Galaxy Fold was technically announced a few days before MWC 2019 although it was certainly one of the most talked about devices at the event. Resulting in one of the event’s real winners and worthy of a ‘best of’ award.

The Galaxy Fold is a new phone in the sense that all phones that arrive to market are new. However, its form factor makes it a new phone in every sense of the word. So much so, that you can just as easily think of this is a small tablet. As the folding nature of the display massively changes the device and opens up the door the numerous new possibilities.

An adaptation which makes the Galaxy Fold superbly suited to watching videos, gaming on the go, or just as a means to take advantage of more real estate to play with when working or surfing online. It is effectively, an on-demand tablet buried within a smartphone and that’s game-changing.

Yes, Samsung was not the only one to announce a foldable smartphone, and technically not even the first company to announce one in general. However, where Samsung so often excels is in the user experience and especially when it comes to cross-device support for other Samsung-branded devices. It is these aspects that really make the Galaxy Fold stand out against the rest.

As is the case with all Samsung devices now, including their earbuds, the Galaxy Fold features wireless charging and also is a Power Share device which means it can wirelessly charge other devices, including those new Galaxy Buds.

Adding to that, you are also getting DeX support, so if and when you need an even larger display than what is on offer with the extended tablet form, you can always pair the Galaxy Fold with a separate display and a keyboard for use in more of a traditional PC way.

Of course, smartphones, foldable or otherwise, are only a good as the sum of all of their parts and that includes the specs – the other area where the Galaxy Fold’s quality shines through.

With a device that so clearly focused on a new and exciting design you might expect the device to compromise in other areas but that is not the case with the Galaxy Fold. Without going over everything it has, this is a device that’s as premium as it gets and you only have to look at the core specs to see this.

The Galaxy Fold comes loaded with 12GB RAM, 512GB storage, a 7nm SoC, and powered by a 4,380 mAh capacity battery along with Android 9 Pie.

Camera lovers will equally not be disappointed thanks to the inclusion of a triple camera array on the back along with a dual setup on the front when in tablet mode – a single 10-megapixel is employed when used as a traditional phone.

This really is an all-singing, all-dancing smartphone and that does inevitable mean it is also an expensive smartphone. In fact, when it was announced, it came with a $1,980 price tag attached. A price that seemed hideously high at the time although within days Huawei announced its solution along with an even higher price. Therefore, even by the new foldable phone standards, Samsung’s new option is competitively priced.

The Galaxy Fold simple is the full package and the very best of MWC 2019.