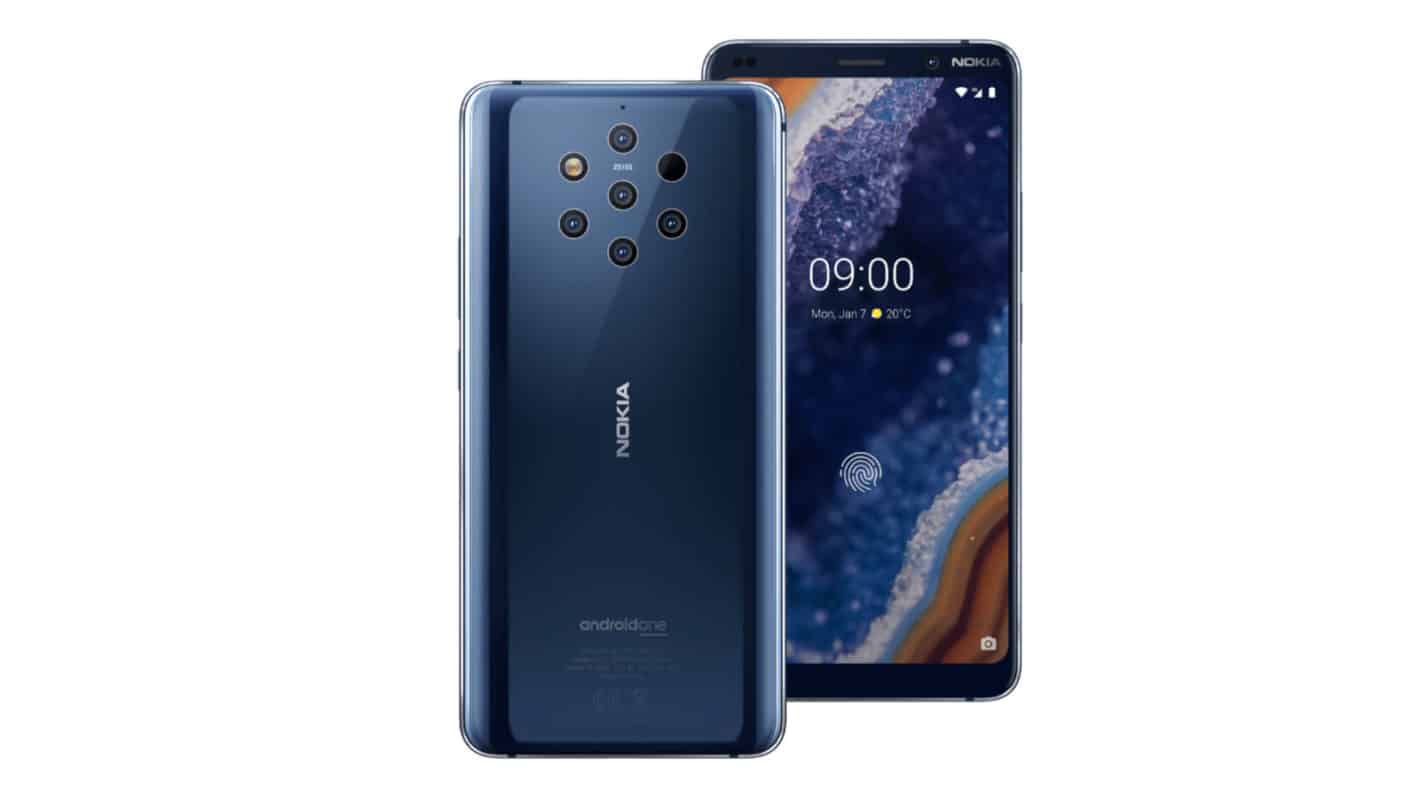 Nokia 9 PureView is pushing the boundaries of mobile photography with a whopping five cameras.

HMD Global showed up to Mobile World Congress with a slew of new phones, but the one that caught everyone’s attention was the Nokia 9 PureView. This was due to the five cameras on the backside of the device.

HMD Global partnered with Light on the Nokia 9 PureView, using its expertise in using multiple lenses at once to get some pretty stunning pictures. What HMD Global is doing with the Nokia 9 PureView is using five identical sensors – the only difference being the fact that there are three RGB sensors and two monochrome sensors. These five sensors are used on every single image that is taken. This allows the Nokia 9 PureView to take some rather impressive pictures, especially in troubling lighting.

In dark environments or at night, the Nokia 9 PureView will take images with all five cameras and then combine them into one. This results in getting rid of a lot of the noise you’d find in other smartphone pictures.

When it comes to using Bokeh, the Nokia 9 PureView allows users to change the focus point after the shot. Whether you want the foreground or background in focus, you can edit that after taking the picture. Which is not something new, but it works better on the Nokia 9 PureView, because it actually has the data, versus some of the other smartphones out there that is using software to make up that data. Thus making the Bokeh effect look pretty bad.

The Nokia 9 PureView is still a pretty high-end phone, otherwise. Though, many are knocking it for having the Snapdragon 845, over the newer Snapdragon 855. But there is a reason for this. HMD Global and Light had to work pretty closely with Qualcomm for this penta-camera smartphone. Since this isn’t something that has been done in the past. Making launching with the Snapdragon 845 (still a very capable processor) a better option. As integrating all of this tech into the newer Snapdragon 855 would mean more work and the phone would launch later in the year.

HMD Global outfitted the Nokia 9 PureView with a stunning 5.99-inch display, and there is no notch. So the notch haters out there are going to love the Nokia 9 PureView for that alone. It’s a really stunning device, and having all of the cameras on the backside make this a rather interesting smartphone from HMD Global as well. This is the most high-end smartphone that HMD Global has put out, since relaunching the Nokia brand two years ago at Mobile World Congress.

Nokia 9 PureView is definitely worthy of a ‘best of’ award at Mobile World Congress this year, for the unique way that it is using its multi-camera setup. Most other smartphones are using different focal lengths and different sensors. But HMD Global opted to use the same sensor five times. It’s something that photographers are going to love, as you’re getting some DSLR features in the form of a smartphone. Right now, there’s no other smartphone on the market that can offer what the Nokia 9 PureView is able to offer, making it one of the most unique smartphones at the show this year.