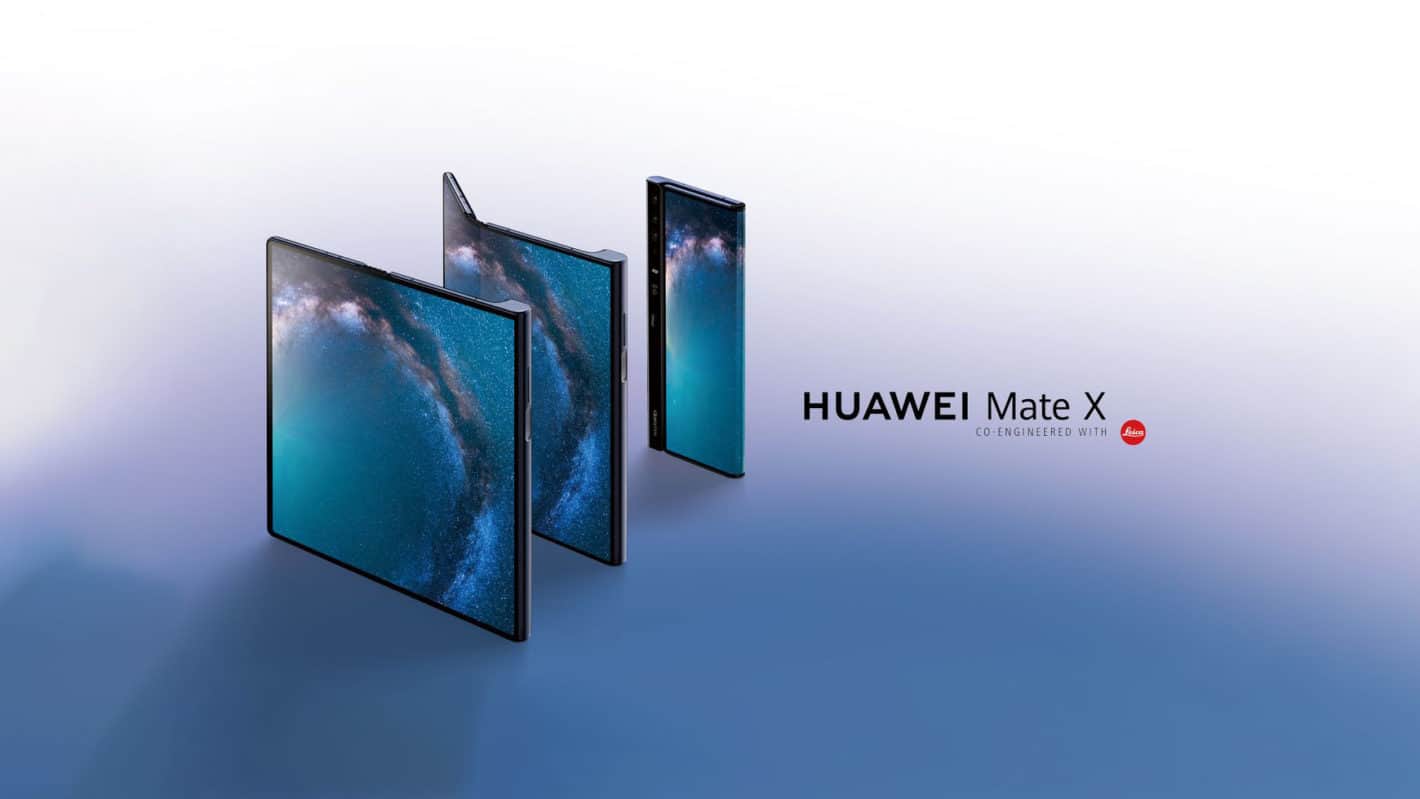 If Huawei's 2018 had to be described with a single word, that one would probably be "oscillating." For every commercial milestone, the firm managed to endure a scandal or five, but even as some of its officials demonstrated a remarkable ability to get into trouble, the Shenzen-based juggernaut continued to grow and didn't fail to keep reminding industry watchers of that fact on a regular basis. So, with its CFO now facing extradition to the U.S. and up to three decades in federal prison, historic precedent dictates Huawei is about to deliver something amazing, right?

None of the other companies that Android Headlines is honoring with a Best Of MWC award this year had to endure such an intro but Huawei is truly like no other company – for better or worse. Today, we're definitely focusing on the better. Significantly better, in fact.

This week's energetic debut of the Mate X was truly a fantastic thing to witness; around this time last year Huawei was preparing to announce it not only beat Samsung and every other phone maker to a triple-camera setup – it managed the best mobile photography setup in the world that has yet to be objectively surpassed, according to numerous critics and even some benchmarking specialists. No, not even the Galaxy S10+ has a better camera, it's just on par with the year-old P20 Pro, DxOMark said earlier this month.

What does any of this have to do with the Mate X? Plenty because the majority of mobile innovations Samsung pursued in the last twelve or so months was meant to help it regain the status of an undisputed mobile photography king. At the same time, Samsung accelerated the debut of its Galaxy Fold on at least two occasions in recent times so as to have it ready in advance of Mobile World Congress, therefore being able to claim a win in the bendable handset race, knowing full well Huawei had something in the works for Barcelona.

Cue Huawei indeed holding a Sunday product keynote whereat it announced the Mate X, unveiling a phone that not only has a foldable screen like previous rumors suggested but lacks a display notch or hole of any kind, in addition to offering support for the fifth generation of mobile networks and using the latest and greatest hardware, including a mysterious front-facing camera suspected to be a time-of-flight sensor and three familiar-looking units on the back.

That's quite a three-pointer for Huawei, so to speak; by most accounts, Samsung was expecting to outshine the Mate X in the design department, yet it's the South Korean company that ended up with a device sporting a sizeable corner notch of some sort, whereas the Mate X looks much cleaner. The Galaxy S10+ doesn't really offer many other obvious advantages either, except for being some $300 cheaper, though the folks looking at $2,000+ Android handsets this spring probably won't be too concerned with those price tags.

Why talk so much about other manufacturers in a piece meant to explain why the Huawei Mate X is worthy of a "best-of" descriptor? Because no product exists in a vacuum or those titles and rankings would otherwise be pretty meaningless, naturally. And it's hard to deny it was the Mate X that debuted with better tech, a cleaner look, and – timeslots for actual hands-on sessions. All while its fierce Samsung-made rival was sitting in a fireproof box flanked by a security guard.

So, while it remains to be seen whether the Mate X ends up being the trend-setter in the bendable handset space that Huawei's hoping for, it's surely already much closer to that goal than most dared to even predict. Between last year's triple cameras, reverse wireless charging, and a software-only phone-to-PC service, and this year's bezel-less, foldable design shielding an in-house modem competing with Qualcomm's latest and greatest portfolio in an entirely new wireless arena, the Mate X represents the culmination of Huawei's recent tech milestones and shows that Samsung's leadership in mobile displays, storage, and memory may not last forever. Not bad for a prototype phone? No, but best-of-MWC-worthy? Absolutely.