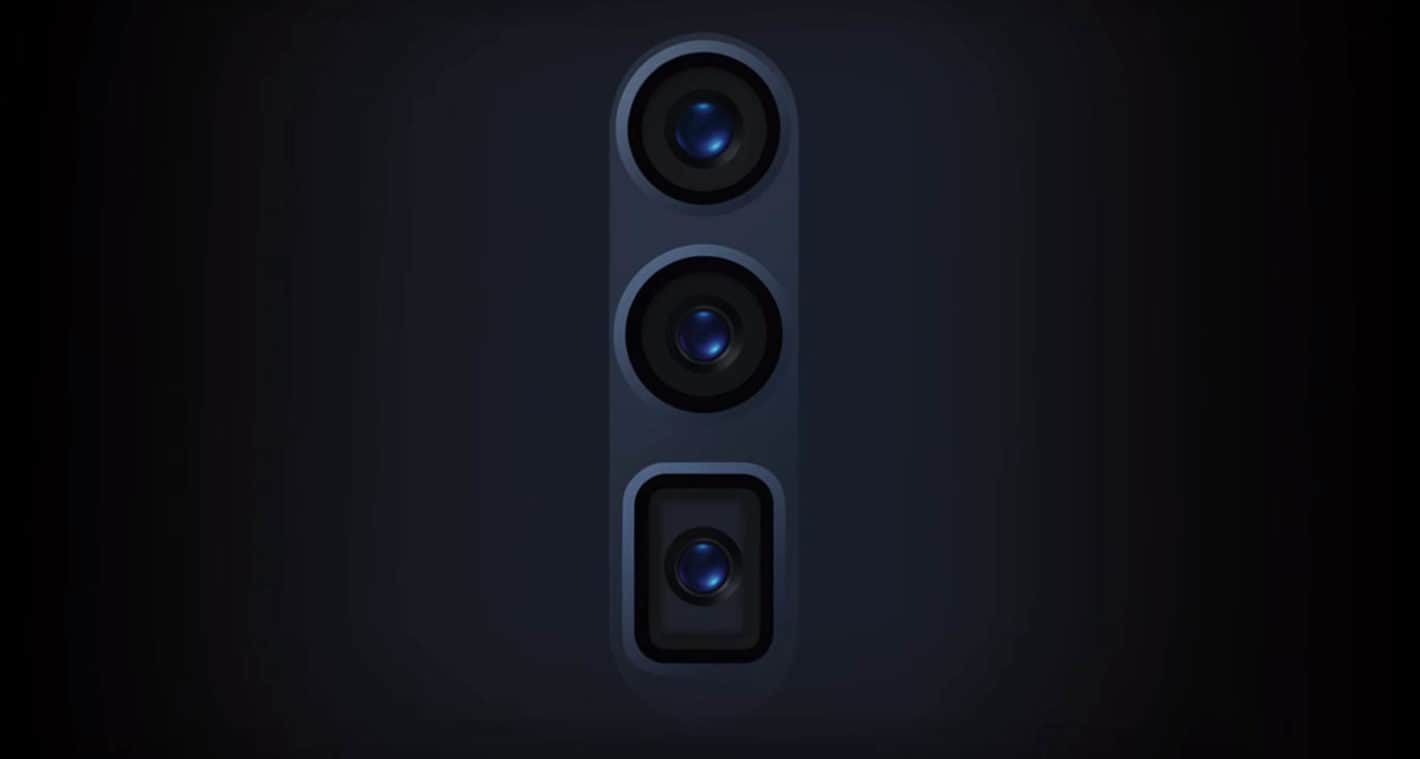 OPPO did the seemingly impossible by pushing its newest Android camera system to the very limits of what mobile technology is capable of.

Delivering a 10x optical zoom in a single-body camera isn’t particularly impressive these days and hasn’t been in a while but add one simple twist to that feat and it becomes a seemingly insurmountable challenge – mobility preservation. More specifically, doing anything close to even resembling substantial zoom without going outside of the constraints of modern smartphones, Android or otherwise, was universally described as a nigh-on-impossible concept until very recently.

Then OPPO casually announced it can do 10x optical zoom with an inconspicuous triple-camera setup several months back. This week, it demonstrated its solution extensively in Barcelona, earning praise from many in attendance. And how could it not have? There’s no need to think too hard and go into too many technical details to realize how mental its new technology is.

The main reason why smartphone cameras remain limited to 2x optical — often wrongly called “lossless” in advertising but that’s a topic for another time — zoom is their physical form factor; a technology that magnifies one’s perception by a factor of ten is hardly revolutionary but if it does so by relying on optics – it needs some optics to go on.

Mobile devices offer very little to manufacturers in terms of lens real estate; and despite what Motorola thinks, no one actually wants to buy a massive accessory in the form of a lens that they’ll attach to their device when they feel like taking some zoomed photos or, worse yet, have a smartphone that owes the majority of its thickness to something so situational, hence being both bulky and impractical.

Sure, phone companies continue to test limits with camera bumps but when focus groups still prefer thinner smartphones over those with decent battery life (or at least Apple’s focus groups do, which is still a concern of too many Android “original” equipment makers), they can’t be expected to go too far, and they don’t. The desire to make handsets capable of both zoom and wide-angle photography is precisely why dual-camera systems were explored in the first place and why today’s flagships feature three rear cameras or more. Many, many more.

For OPPO to “solve” this issue, or at least come much closer to solving it than anyone before is worthy of a best-of-MWC award at the very least; even without licensing the technology, OPPO’s breakthrough proves a setup with several lenses can work and improve upon what’s been possible until now. The firm said it’s planning to release its first Android smartphone utilizing the tech in the second quarter of the year, i.e. no later than June.

OPPO’s sister company Vivo and OnePlus — also owned by BBK Electronics — are widely expected to embrace the same triple-camera solution later this year. OnePlus is particularly likely to do so given how BBK has no other promising method of capitalizing on this advancement in the West where neither Vivo’s brand nor its own portfolio are well-known or available at all.

Ultimately, while you still can’t beat physics when it comes to mobile photography, OPPO discovered a way to truly defy them, potentially paving the way for even more people to ultimately decide owning a camera dedicated to photography just isn’t worth it given how amazing contemporary smartphones are. Best-of-MWC-worthy, indeed.