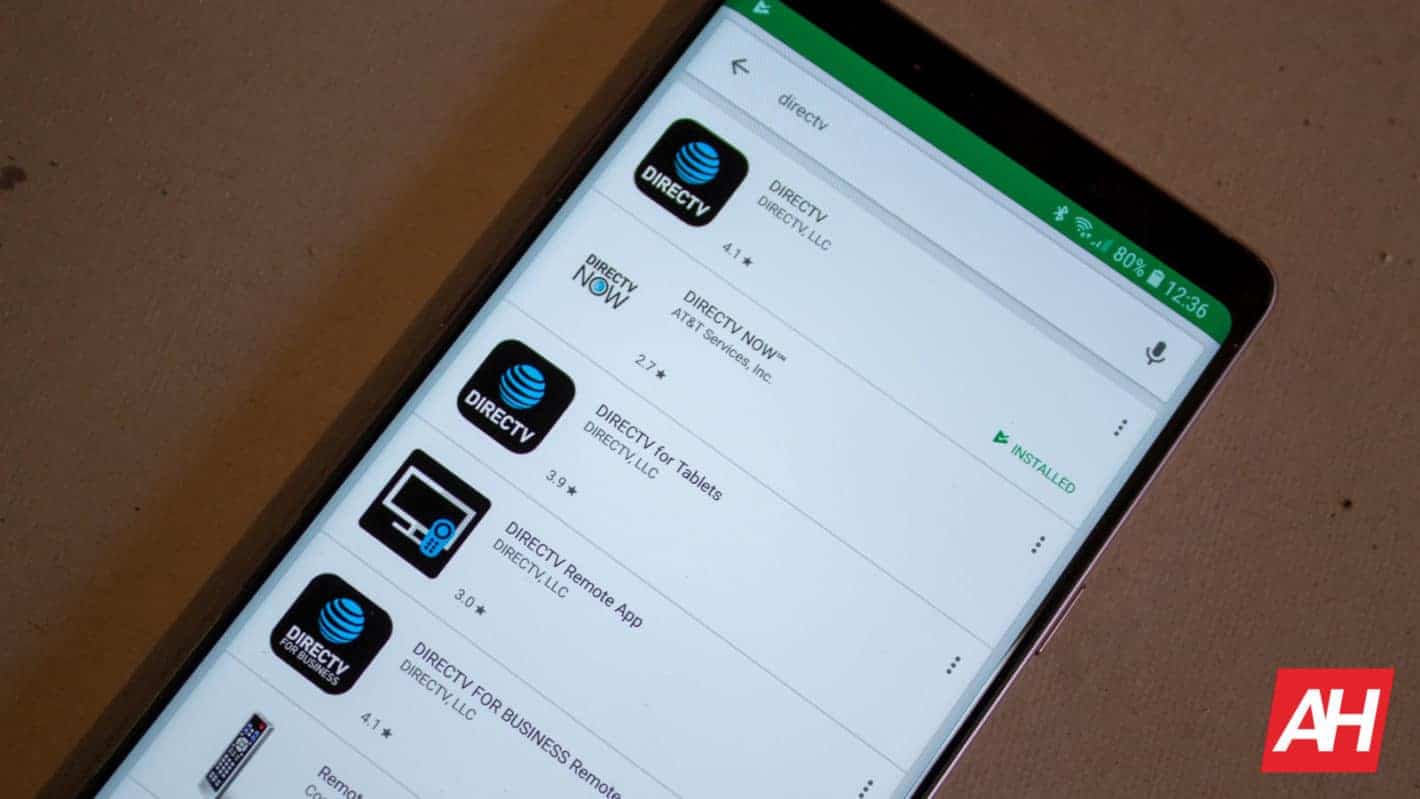 AT&T has now released a statement explaining the issue with Viacom from its perspective while at the same time promising to “fight” for its customers.

This week Viacom publicly outed AT&T as the reason for a stall in contract negotiations between the two. The announcement from Viacom also made it clear that if a resolution was not found, there was a high chance AT&T customers would encounter a Viacom channel blackout across the DIRECTV (including DIRECTV NOW) and U-verse platforms.

Viacom, in no uncertain terms, stated the issue was not that common ground could not be found, but AT&T was actively seeking to oust Viacom from its channel lineup so it could continue to focus on its own channels and content.

In today’s statement, AT&T says this is not true. Instead, AT&T says “the facts” are that “several of Viacom’s channels are no longer popular.” Further drawing on that point, AT&T explains that over the past six years Viacom’s channels “have lost about 40% of their audience.”

The statement goes on to say that Viacom is a “repeat offender” and “has repeatedly used these tactics with other distributors” in the past when trying to negotiate a deal. In other words, AT&T is directly blaming Viacom for the stall in talks and also for the reason as to why a channel blackout may occur.

AT&T seems to be well aware that issues like this could led to some consumers switching to another provider and has looked to circumvent that from happening by arguing that switching itself will not protect consumers from Viacom channel blackouts either now or in the future.

While AT&T seems to clearly be pointed the finger at Viacom for the breakdown in talks, there are some indications that AT&T is not telling the whole truth here.

For example, Viacom argues that AT&T is looking to cut back on as much third-party channels and content as possible in a bid to ensure its services primarily promote its content. This is exactly what was seen last week when AT&T launched its new-look DIRECTV NOW plans.

Previously, Viacom was a major contributor to the DIRECTV NOW package lineup but that changed with the new plans with AT&T becoming the single largest provider of content via its WarnerMedia-owned channels.

AT&T did not simply cut down on the number of Viacom channels it offered, but instead completely wiped Viacom from DIRECTV NOW’s two major plans.

AT&T has also now said that Viacom employs these tactics, including temporary blackouts, as a means “to boost the fees providers must pay just to get that content back.” However, Viacom had previously said that as a means to broker a deal it had offered AT&T “the ability to pay less tomorrow for Viacom channels than they pay today, enabling them to pass these savings on to subscribers and lower their bills.”

Reading between the lines, what might be happening here is AT&T only wants to establish new terms for some of the Viacom channels (the ones it considers popular) and take a hard pass on the rest. This is something that is usually unfavored by channel owners who prefer to bulk package their channels to providers.

In either cases both companies have publicly declared they want to keep Viacom channels on the DIRECTV platform so in theory it could be assumed no major change in that respect will take place. However, the reality is far less certain at the moment.

The current contract between the two is due to expire on Friday which is when the blackout will likely begin if no agreement has been made before then.