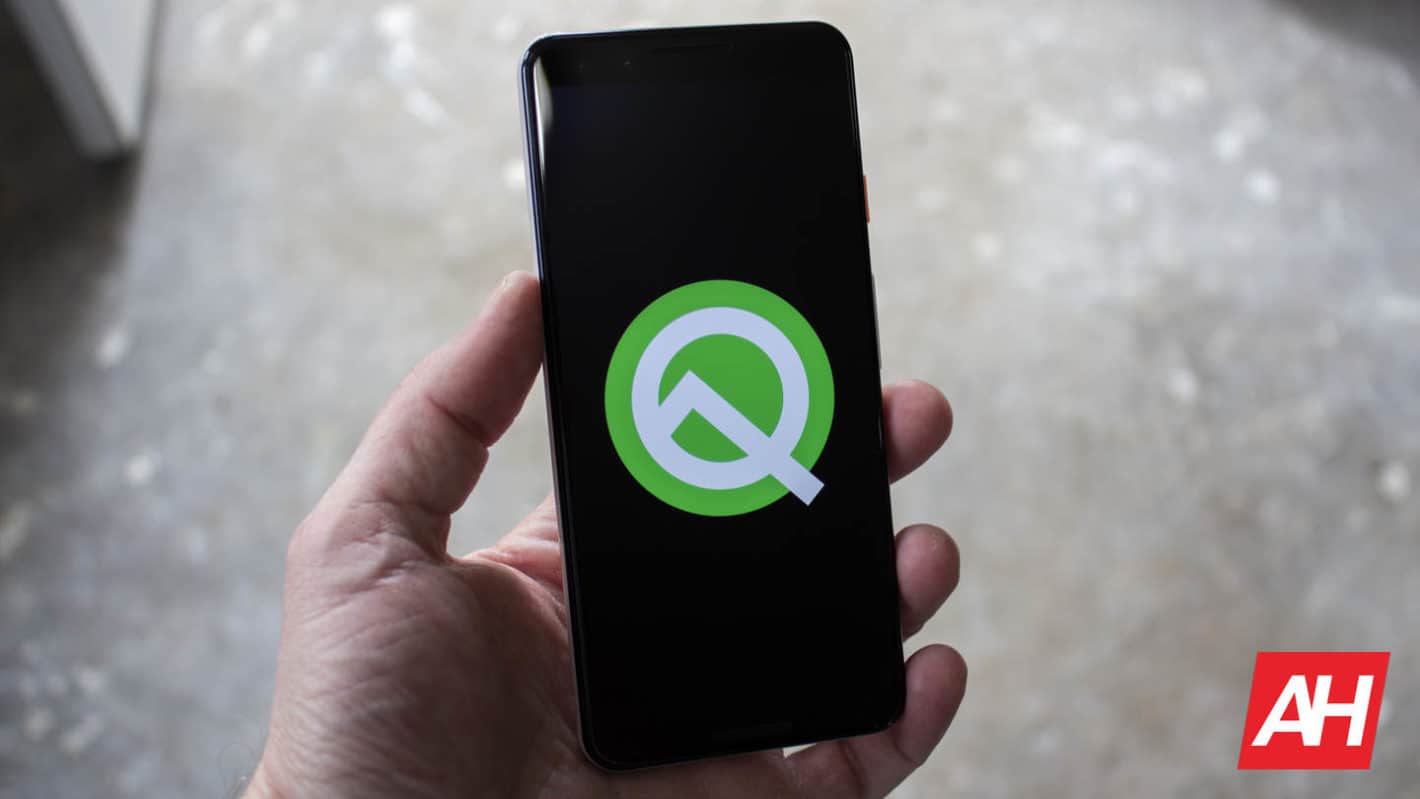 Google is revamping the technological backend of Android's share menus as part of its newly announced jump to this year's version of its mobile operating system.

The change that was already announced last year doesn't introduce many visual differences between how Android Q and Android 9 Pie handle sharing screens but the manner wherein they approach this frequent activity is fundamentally dissimilar.

From an end-user perspective, the main difference lies in performance; the new share menu is extremely responsive compared to its predecessor, mainly thanks to the fact that it now lets apps handle share targets ahead of time and not only after users have tapped the Share button.

This is pretty much how third-party implementations of Android have been operating for years. Lately, even some apps started taking things in their own hands, circumventing the predefined share menus in favor of hard-coded solutions in order to improve performance and reduce the chances of annoying users with sluggish pop-up windows.

Officially, these new targets that apps are allowed to seek since the moment they're launched are called Sharing Shortcuts. If that sounds similar to previously introduced Launcher Shortcuts, it's because the underlying philosophy backing both features is essentially the same. By the time one decides to share a link or some specific content like an image, all targets will popular the rising menu momentarily, a tremendous improvement compared to how Android 9 Pie and older versions of the OS behave.

The main (and completely expected) downside of the change is that it comes in the form of a new application programming interface, meaning that simply jumping to Android Q doesn't make sharing better. Instead, users will only be able to take advantage of the change if the developers of their apps of choice actually updated their software in order to target the new API. As a result, it's still difficult to asses how effective the change is given how one's current ability to test it is solely limited to select apps from Google' mobile portfolio such as Chrome and Gmail.

Dark Mode support naturally extends to the new Share menu, though its exact design still differs across devices for whatever reason. Whether Google is looking into standardizing the window this year remains to be seen, though it may instead be planning to standardize the Share button placement first.

If you're unable to get the new functionality to work properly or are still not seeing a performance improvement while Sharing items for whatever reason, note that this is an early alpha build in everything but name and broken elements are to be expected. The Beta 1 version of Android Q is in no way meant to be one's daily driver and is instead aimed at developers looking to prepare for a jump to a new OS variant later this year.

As a result, install the premier version of Android Q at your own risk. Google is already offering system images for download and anyone interested in contributing to the development of the new OS is also free to enroll in the Android Q Beta program. The software is currently limited to Google's Pixel handsets and is only expected to expand its availability to third-party devices in early May once the second beta build goes live.