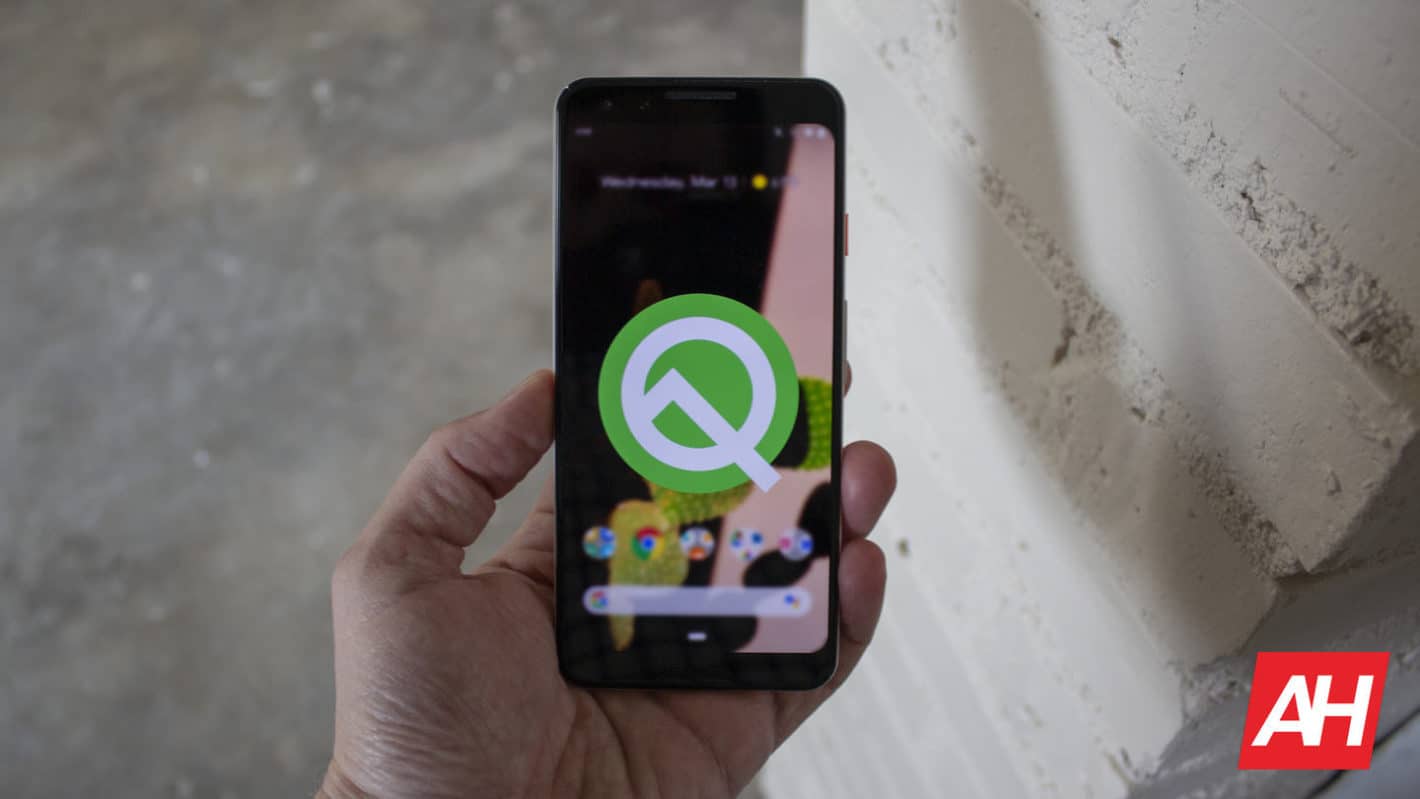 While Android Q did come out a couple of days ago, many are still finding some new features and changes to Android Q, through the beta that was released. One of those new changes appears to be the faster clock speed.

This is a pretty minor change, that most people likely did not even notice, unless they go into CPU-Z and check the clock speed. And as you can see from the screenshot below, it does indeed go up to 2.8GHz. While that small bump, of less than 400MHz likely doesn’t mean much on paper, it does appear to make the Pixel 3 XL a bit smoother on Android Q than it was on Android Pie.

When Android Q first arrived on my Pixel 3 XL, I noted on Twitter that it feels much smoother than Pie did on the same device. I was not alone. While it could all just be a placebo affect, seeing as it is a brand new operating system, it doesn’t have all of the stuttering and memory issues that Pie had on the Pixel 3 from launch until now. It is very possible that Google was able to workout those issues in Android Q, though that would be a bit of a surprise. After all this is a beta, a version of software that is expected to have bugs. Then again, how is a beta going to be smoother than a stable version of Android?

Android Q does bring quite a few changes to Android, including a renewed focus on privacy. This should not be a big surprise for a lot of people, given that Google is being fined in all areas of the world, for its privacy practices. In Android Q, it is making it easier to see which apps have which permissions, so you can keep flashlight apps from having access to your call logs. It also allows you to give location permission only when you have the app open, instead of all the time. That’s just a few of the privacy features that Google has included in Android Q.

Other features included are a new share menu. The menu itself is nearly identical to Android Pie, but there is one big difference. It is much faster. Meaning that when you hit “share” it is actually going to open the share menu then, and not 10-15 seconds later. Google has also included a system-wide dark mode. However in the first beta, it’s pretty hit or miss. Either you have it before upgrading, or you have to turn on battery saver to get it. And if you do have it, you can’t turn it off.

It’s unclear if this increase in the clock speed is what has made the Pixel 3 XL feel much faster, compared to it running on Android Pie. But it definitely sounds like it.