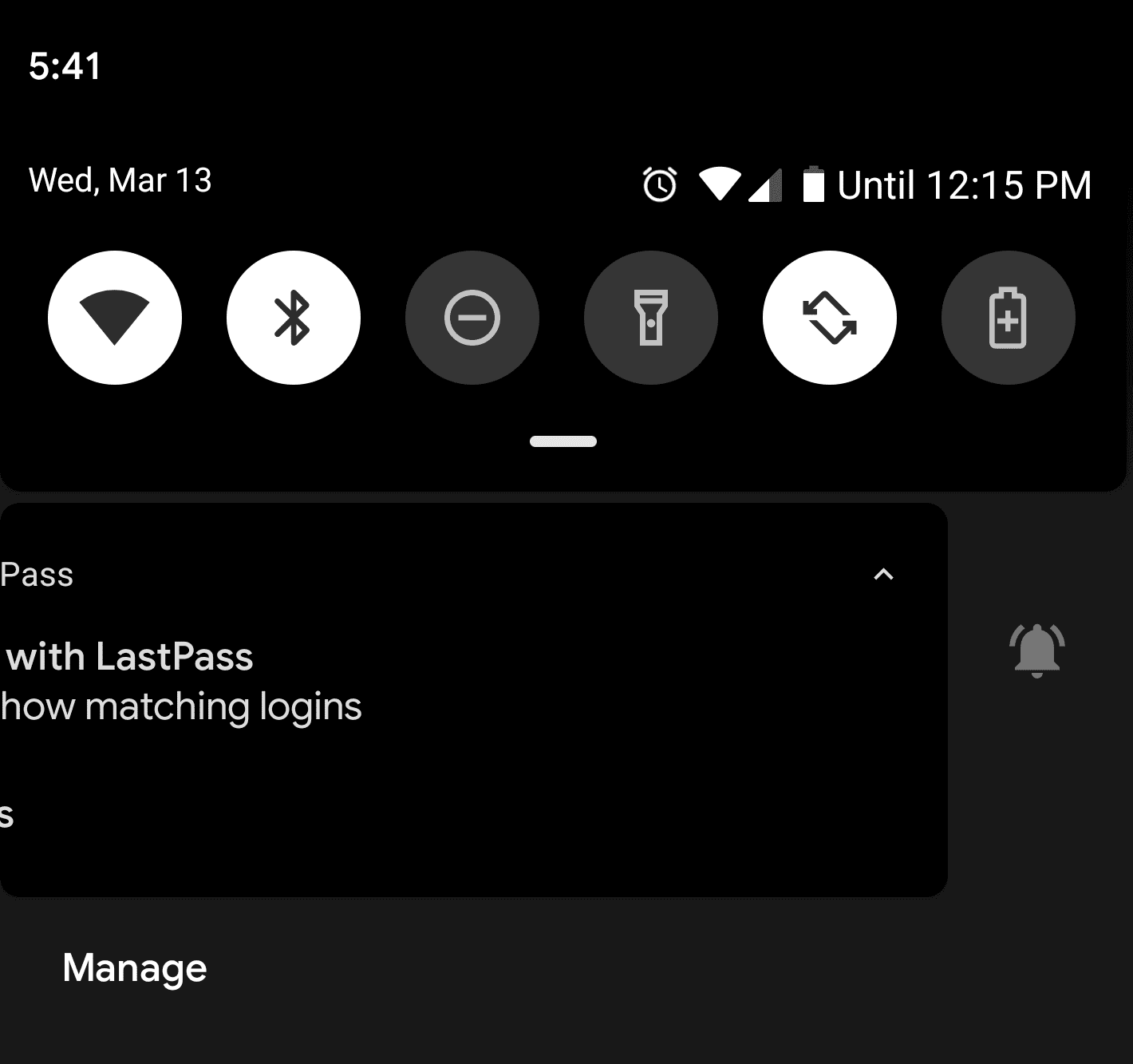 In Android Q, Beta 1 it appears that Google has made some changes to how we are able to swipe away notifications. It used to be that when swiping from the right to left, or left to right you could swipe the notification away. That's no longer the case. You can still swipe it from left to right to dismiss them. However, if you do it the other way, it brings up the notification actions. For some, that's going to take some getting used to.

Those actions include a way to change the priority of the notifications from that app, or to snooze the notification. It does make it easier to change the actions for that notification, but long-pressing would likely still be the best option for power users. The other way to get to those actions before was to do a slow swipe from left to right. Which could sometimes be a bit difficult to actually do. So making this change is going to make it better for everyone, it appears.

In the first beta of Android Q, there's no way to reverse these swipes. So if you are used to swiping to the left to get rid of these notifications, you'll have to get used to swiping in the opposite direction at least for now. It is possible that Google could include an option to swipe in the opposite direction to dismiss the notification, in a future beta or even in the stable build when that comes out, sometime in Q3.

Android Q is a pretty big change, under-the-hood at least, when it comes to Android. Of course, this is the first beta so Google is not letting all of its tricks out of the bag just yet. Typically Google releases a new beta at Google I/O in early May, and that is when the search giant will go over all of the changes to Android, in more depth. So while it looks like there's only really a couple of big new features, and some minor visual differences, there is likely a lot more coming after this first beta.

However, what is different this year, is that the third beta appears to be coming out at Google I/O. Typically Google does the first beta in March, and then the second one comes at Google I/O in May. After that, we get one about once a month until the stable build is released in August. There seems to be a bigger gap between the fourth and fifth beta this year, which is where Google will be finalizing the API's so that developers can get their apps ready for Android Q and then start uploading them to the Google Play Store when beta six is out.

There hasn't been many changes to notifications in Android Q so far, this is about the biggest change. Which is still pretty small, but it will take some getting used to for a lot of people. Remember that if there are any changes that you don't like, or that Google can improve on, submit feedback to Google in the Issue Tracker.