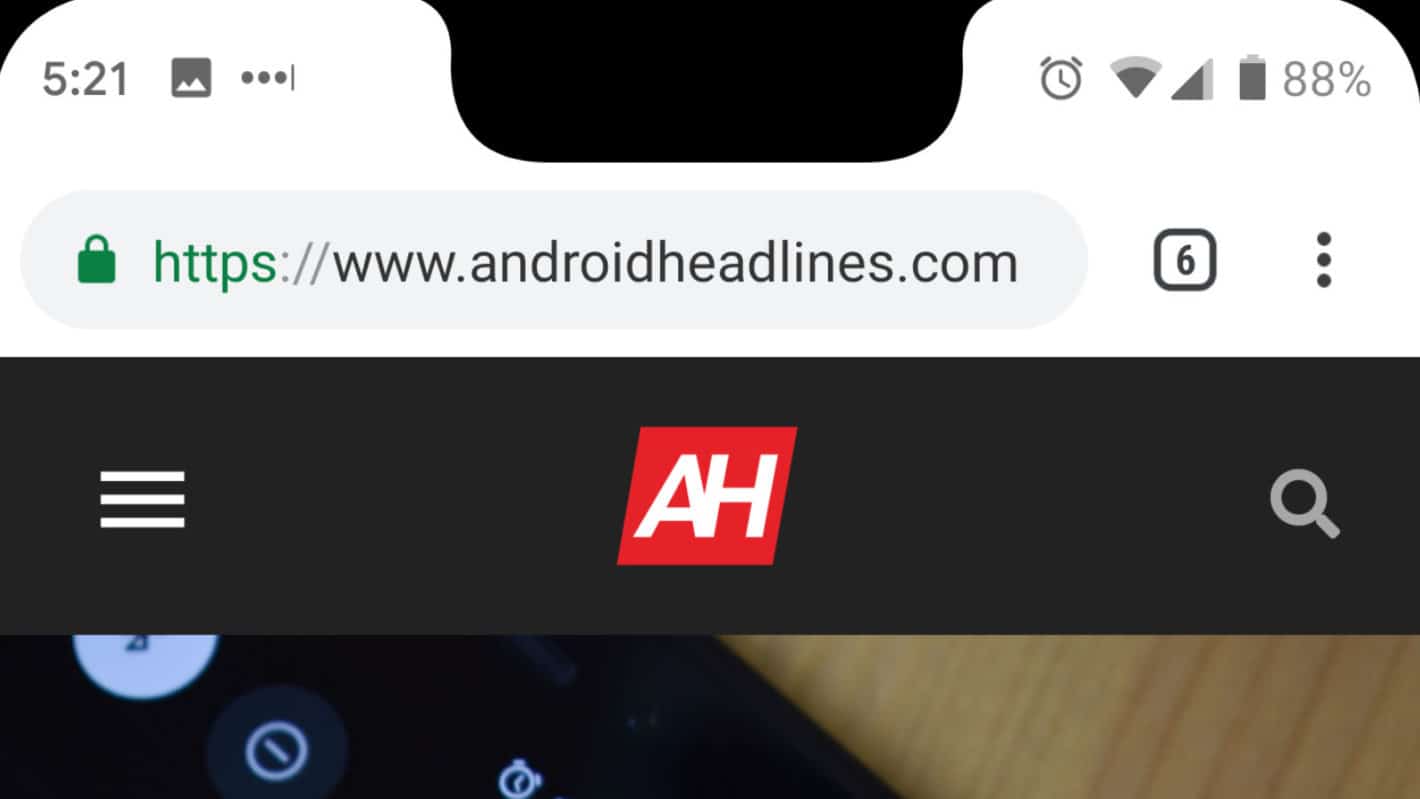 It seems Google has taken too much of a liking to the notch as screenshots taken on an Android Q-running device now include the notch, as well as rounded corners.

As the Google Pixel series are the only devices that can currently run Android Q right now, it is unclear if this is the case for all notch-equipped devices. Likewise, as the latest Pixel 3 XL is the only Pixel phone to include a notch, this 'feature' is not available on other Pixel phones even if they are running on Android Q.

The notch itself has proven to be one of the more controversial phone design elements to have come through in recent years and it therefore stands to reason the new screenshot design will prove to be equally controversial.

Of course, this technically might also not be a feature, or at least one that the Google and the Android team intended on. If that is the case then it would seem likely the screenshot design will revert back to something similar to before in one of the upcoming developer previews or when the final version is released later in the year.

In spite of the screenshot support for notches having now seemingly gone live, official notch support at the software level came with Android 9 Pie. So if the screenshot aspect is intentional and not a bug, this would then mean Google is keen on expanding that notch support.

In theory, this could be why Google has now moved to a notch-supported screenshot as that too is accounting for the overall shape of the display and taking screenshots to match. For example, it is now dynamically identifying the display (Pixel 3 XL vs Pixel 2 XL) and rendering an image identifiable as that device.

For those looking to take screenshots with notches, you can download the latest version of Android Q by flashing the necessary files. Although the more simpler approach is to just join the beta program that's now live as that will have the update to Q sent directly to your device like a normal update.

Those who opt to try Q in its current form should be aware this is a very early build and so it is not advisable to run it on a phone you'll be using all the time – as it likely contains far more bugs than you might otherwise expect.