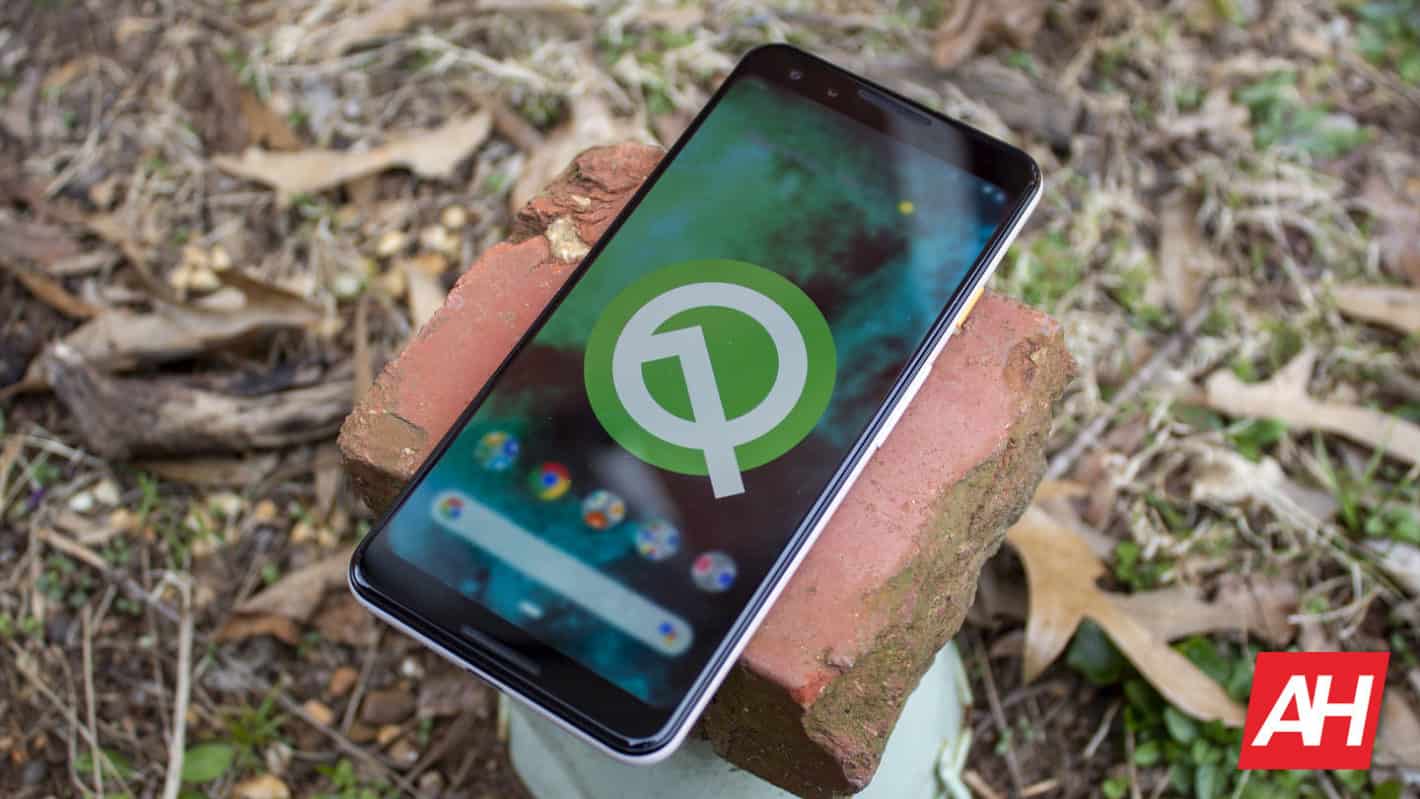 For those of you who missed it, Google actually announced the very first Android Q beta 1 yesterday. We’ve already talked about it at length but more information just keeps on coming, as the build has been made available for Pixel phones.

Android Q beta build actually comes with a brand new Files application, which may surprise some of you, but a new Material redesign of the company’s files app was expected. Needless to say, the company’s Files application is now in line with its new Material Design guidelines which pretty much came with Android 9 Pie, and a number of Google-made apps got redesigned as part of that.

A search bar in Google’s Files application now occupies the top of the screen, almost all the way from left to right, like in Google Maps, for example. The hamburger menu can be accessed on the left, while some additional options are located on the right. Right below the search bar, you will notice a bunch of filters which allow you to sort data on your device. If you’d like to access images, hit the “Images” button, if you’d like to see documents, you hit the “Documents” button… you get the idea.

For those of you who are wondering, yes, files from third-party applications are also visible, you do not need to dig around in order to find them. Google’s new Files app also allows you to view files from Google Drive, and various other applications, while accessing them is a breeze. From the design perspective, you’ll either love or hate this, depending on whether you dig Google’s new Material Design, but it’s hard to argue that the app is now far more functional.

This new Files app is also way, way whiter than it used to be, as the top bar is no longer blue as it used to be. This is all a part of Google’s new Material redesign, as the company did the same with Gmail, Google Keep (Keep Notes), and a number of other applications. All in all, if any of Google’s apps still have a colored top bar, that will probably change in the near future.

That’s pretty much everything there is to say about the new Files app, at least for now, but this is just a small drop in the Android Q beta ocean. Google announced a lot of changes yesterday, so let’s mention some of them. Android Q brings support for foldables and “innovative new screens”, which is an expected turn of events considering that foldable smartphones started arriving.

On top of that, Google made some changes when it comes to sharing by introducing sharing shortcuts. This is essentially a way to speed up sharing content, as the company admitted that an improvement is needed.

Android Q also puts a great emphasis on security, while peer-to-peer internet connectivity has also been improved with Android Q. If you’d like to know more, click here, and it is worth noting that new features will be coming in future beta iterations, and in the final build of the software, so this is just the tip of an iceberg.