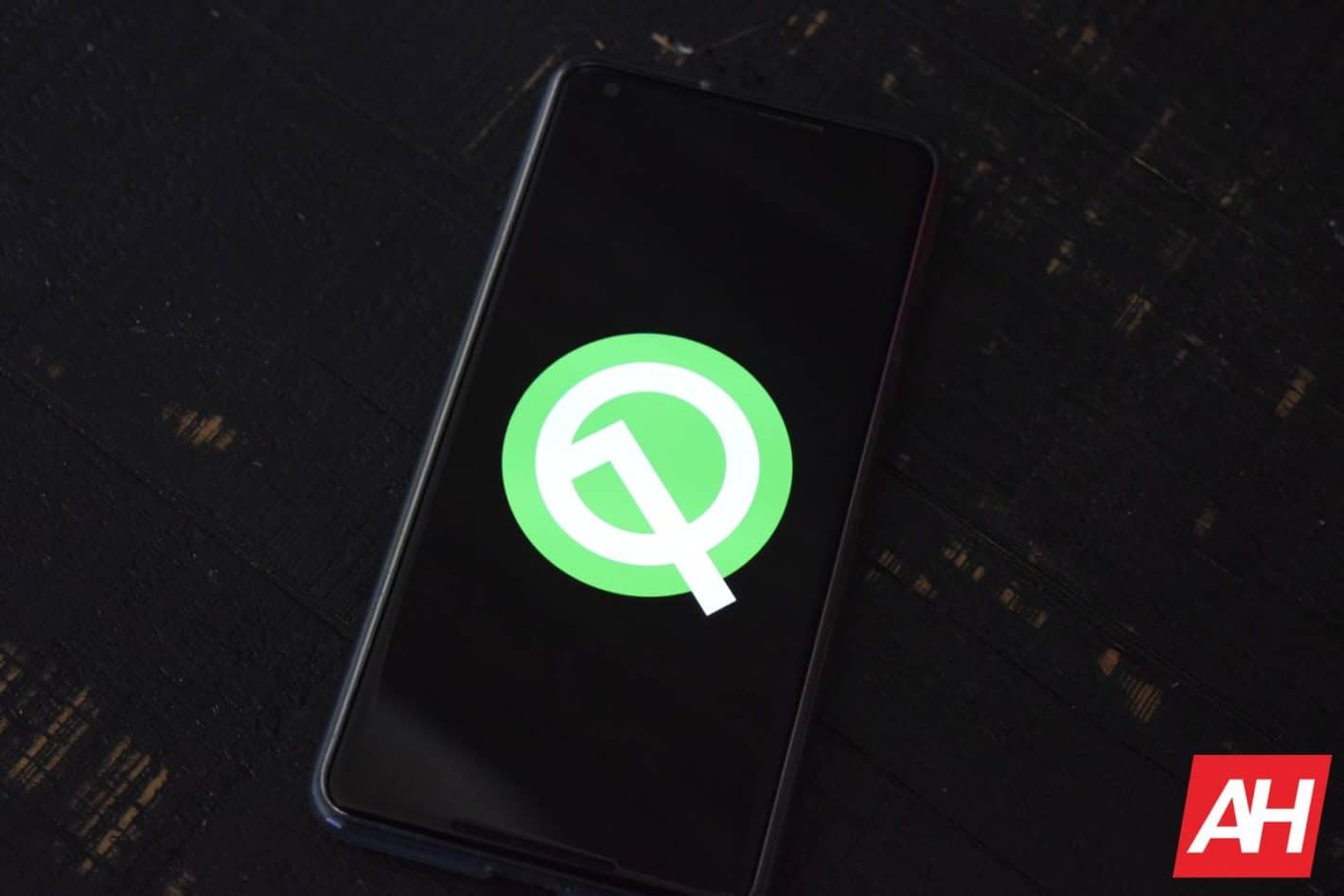 Hidden amongst the nooks and crannies of Android Q Beta 1's code is an executable command that could fundamentally change how useful smartphones are by allowing them to be used more like portable desktop computers, XDA Developers reports.

Spotted by Twitter user Michael Young, the feature currently only works using adb shell commands in an Android Emulator, such as the one found in Android Studio. Once the appropriate command has been input — adb shell am start -n "com.android.launcher3/com.android.launcher3.SecondaryDisplayLauncher" — the desktop interface loads up.

The UI seems to be a blend of Chrome OS and stock Android. Iconography, the notification shade, and icons are scaled to a manageable size and rearranged in a landscape orientation. Android's pill-shaped home button, back button, and similar UI elements remain in place but users can create new custom desktops, rearrange icons, and more to suit user requirements.

A settings icon in the bottom-left-hand side allows for wallpaper changes and the addition of shortcuts with a very Chrome OS-like aesthetic while the bottom-right-hand side contains an app drawer icon.

If the layout and functionality of the new feature sound familiar, that's because it actually aligns the rest of Android with Samsung's latest smartphones and at least one tablet. Assuming it remains in place throughout development and makes the final cut to Android Q, the feature will allow any handset or tablet that has USB-C to HDMI support to connect to an external display and function like a customizable desktop.

Samsung introduced a similar feature called DeX with an accessory for linking the device to a display alongside the launch of its Galaxy S8 and Galaxy S8+ flagships. The new desktop mode appears to function in a similar way but that can't exactly be tested in full just yet.

The only thing holding the new feature back right now actually seems to be the range of Google Pixel handsets that Android Q is currently exclusive to in its beta state. That's because the Google Pixel, Pixel XL, Pixel 2, Pixel 2 XL, Pixel 3, and Pixel 3 XL simply don't support USB Type-C to HDMI connections for display output.

What about the Pixel 4?

Speculation about Googles still-unannounced Pixel 4 range of smartphones has been slim but the implementation of the new feature in Android Q could easily point to DeX-like functionality in the upcoming flagship. The Android Q Beta program is expected to be finalized by some point in the third quarter of the year with a second beta release planned just ahead of Google I/O 2019 and most of the features finished just after.

Google typically launches its latest hardware at a dedicated event in the fall before releasing the hardware to consumers closer to the end of the year and with the latest edition of Android ready to go out-of-the-box. So the new desktop mode could be under testing in anticipation of its inclusion as a headlining feature for that flagship when it launches.

Whether that happens or not, the UX and UI of the desktop mode will undoubtedly undergo changes for the better before the new OS officially launches. So this may turn out to be one of the biggest new features to watch in the leadup to Android Q.