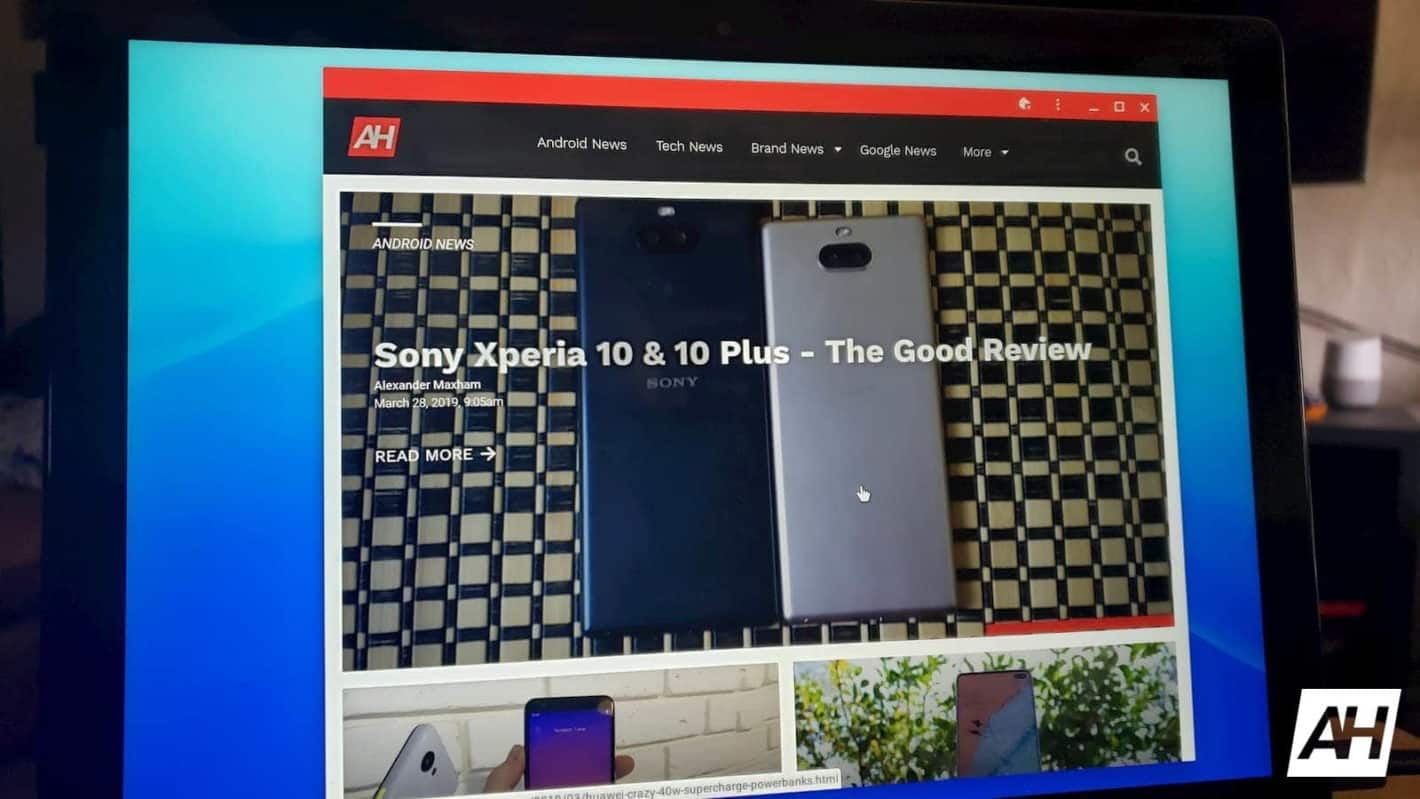 PWAs in Chrome are nothing new and pretty much any site — at least on an Android device — can be downloaded to act as one but thanks to a change in the Canary Channel, true PWAs are about to become a lot more distinguished. Tipped to Android Headlines by Techdows, the change effectively makes it possible to not only spot a fully-fleshed-out PWA in the URL search bar. Users will be able to install them from there as well.

Finding and installing PWAs via the Omnibox will be easier but the change could have wide-ranging implications for PWAs, in general, moving forward.

What exactly is this?

Prior to the most recent update, users who wanted to access the feature, currently available in desktop Chrome, needed to navigate to the hidden 'flags' menu and turn it on manually. Now, when users visit a website or page that's been built to act as a PWA such as AliExpress, Twitter's mobile domain, or Android Headlines, the page will automatically alert them in the Omnibox that the page can be downloaded.

Summarily, the user will see a circled '+' icon alongside an "Install" label. Clicking on that will bring forward a notification card with options to either install the 'app' or cancel the action. Once installed, the app will be set behind its own icon on the user's device and added to the "chrome://apps" page for managing installed apps.

The biggest immediate difference with the update is that it ensures PWAs are surfaced without any extra digging since users aren't required to navigate Chrome's three-dot menu to install the web apps. That also means they won't need to move to that menu and search for an 'Install' option just to see if the page is downloadable as a PWA.

At the surface level, an installed PWA will grant users access to a given page and a certain range of its functionality — varying from site to site but not always depending on connectivity — as though it were a dedicated app. Google has pushed forward on that front both in terms of user experience and UI as well as with regard to how PWAs function.

Generally speaking, the concept spins off of and builds from the same principles underlying Google's still-unannounced Fuchsia OS. Namely, PWAs are meant to be platform-agnostic and universal while still competing with native apps in essentially every way. At the same time, they don't really require more storage space than a cached website or lengthy installs and staggered updates from an app store. Instead, they update when an internet connection is available.

One of the biggest drawbacks to PWAs and one of the primary roadblocks standing in the way of wider adoption is just how discoverable they are. As noted above, users currently need to go through a number of steps to first determine if a site can be downloaded as a PWA before even approaching the installation process. That puts them out of sight and out of mind for most users. With the incoming change, PWAs won't just be easier to install. They'll be more visible.

The result should be that more sites that are well-suited for that format are created, driven by a much larger number of users knowing about and accessing PWAs, to begin with.