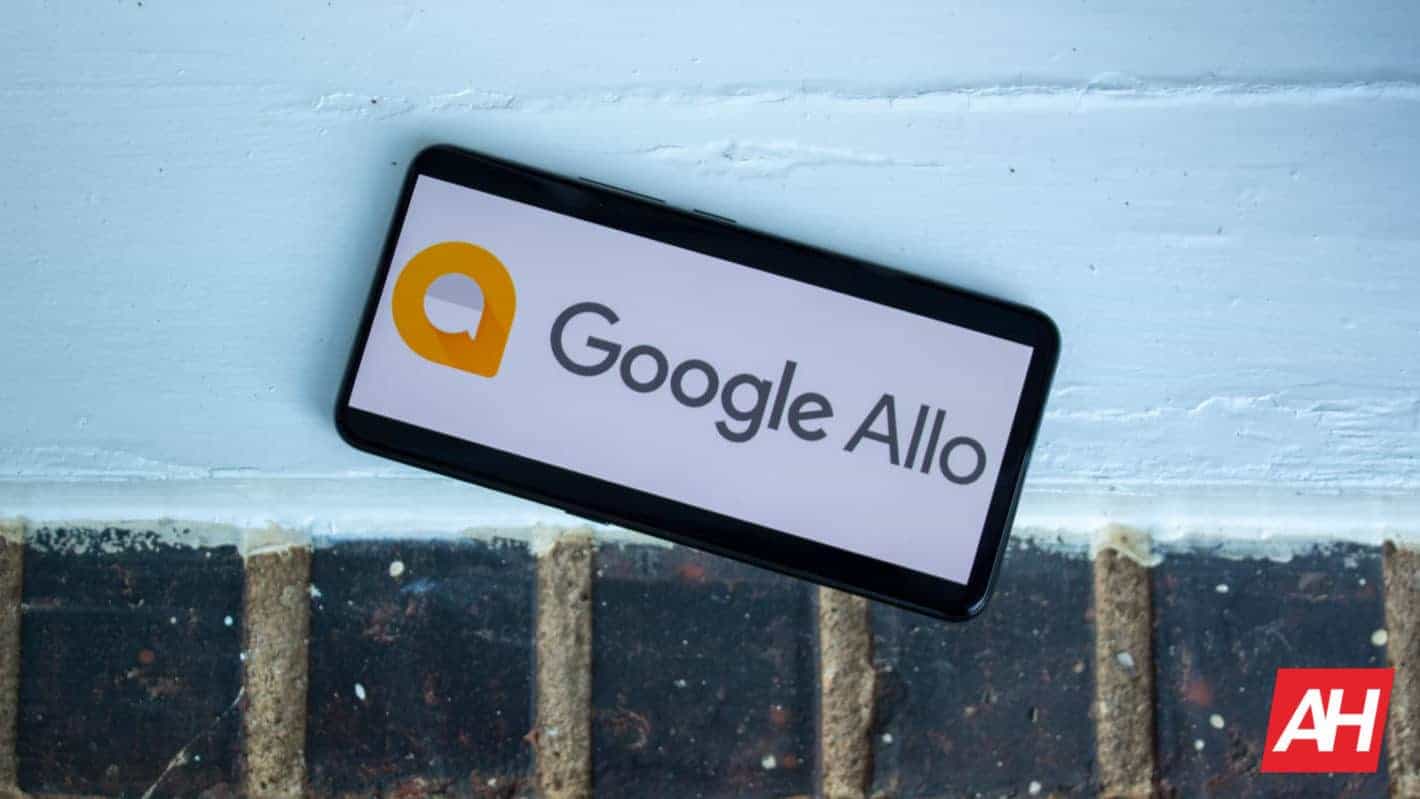 Google's once promising new messaging platform Allo will officially be shuttered by the end of today, leaving only a little time for those who still need to back up and export messages for safekeeping.

To back up messages, users will need to launch the app and tap the three-dash hamburger menu icon at the top-right-hand side of the UI. A further tap on "Settings" and then "Chat" will bring up the desired menu. The top option in that submenu is "Chat backup" and contains the option to accomplish that task — via the "BACK UP NOW" button at the bottom of the page.

The second and third listed options in the app will read "Export messages from chats" and "Export media from chats." Those are fairly self-explanatory, with the first creating a CSV file of all the messages stored in the app and the latter creating a ZIP file of all the important images and videos shared through Allo. Once tapped, either simply requires the user to select a location to send the files.

Saving backups to a cloud storage site such as Google Drive for later access is likely the safest bet.

One down, one to go

The shutdown of Allo shouldn't come as too much of a surprise since, after a rocky start in 2016 and a year of rapid-fire updates, its closure was announced back in December. Intended to be the ultimate all-in-one message application for, Allo launched in a slimmed back UI and Google Assistant built in for easy access to information and group activities in-chat.

The only surprise here may be that Allo was said to be continuing "through" March rather than shutting down at the beginning of the month back when the closure was announced. Google's related video chat app Duo, launched at the same time as Allo, will remain in operation.

The uniquely-named messaging service isn't the only messaging app that's set to be shut down either. Launched with heavy tie-ins to Google's now defunct not-a-social-media platform Google Plus, Hangouts is on the chopping block too and slated to be discontinued in favor of a new variant of the app and service in 2020.

In the leadup to the shutdown of Hangouts "Classic" — as Google calls it — the company will be moving users to different apps, including new Hangouts applications. Its consumer-level messaging efforts are centered around the de facto Android SMS app, Messages.

Little to no impact

The shutdown of Allo shouldn't be too impactful for end users since it has been known for some time now but users should already be seeing improvement elsewhere too. Just prior to the announcement about the end of the service being made, Google began moving its employees to other messaging apps.

Part of that ongoing work has been centered around bringing the best of the messaging app's features to other applications. So, at very least, there shouldn't be too much difficulty involved for users to find a new chat app that meets whatever their requirements might be, although an abundance of choices may present its own challenges.