In an infographic, Samsung details how it utilizes artificial intelligence to improve the performance and extend the battery life offered by its flagship handset lineup, the Galaxy S10 series. Samsung employs several tools to improve the responsiveness of applications to user commands. One of these features, App Pre-loading, tracks how users open applications and based on the information gathered from the person’s app usage patterns, the functionality will predict what applications will be pre-loaded by the smartphone. For example, if the user repeatedly opens a chat application after they access the camera, the Galaxy S10 will initiate the chat app in the background once the user opens the camera. The App Pre-loading feature works hand-in-hand with another functionality, the vRamDisk, which brings specific app components, like images and windows, into the device’s memory before the person launches the application. By loading components in the background, the apps will open much faster, improving the user experience of the Galaxy S10.

Aside from improving the responsiveness of the smartphone, Samsung also introduced machine-learning powered features that enhance the power efficiency of the Galaxy S10 handsets. These functionalities including the App Leveling and the Adaptive Power Saving features. The App Leveling feature determines how much CPU, RAM, and battery resources are allocated to an application. This functionality classifies an application to one of the four levels based on how often the user accesses the software, and if the person does not open an app for 30 days, the operating system will assign the app to the fourth level, called the App Disabler. At this level, the app will no longer run in the background until the user starts the software again.

Another machine-learning powered functionality that extends the battery life of the device is the Adaptive Power Saving feature. This feature tracks how the person uses the smartphone on a regular basis, and if the owner performs a power-intensive task, the handset will automatically activate the Adaptive Power Saving feature, reducing the power consumption of the smartphone and extending the battery life of the Galaxy S10.

These features work together with the sizeable power packs included within the Galaxy S10 handsets, resulting in prolonged battery life for Samsung’s latest flagship products. However, just in case the user manages to deplete the battery of their device, the smartphones feature Fast Wireless Charging 2.0, which offers 36-percent quicker top-ups compared to previous implementations of the technology. On the other hand, the remaining battery charge of the device can be used to recharge Qi-compatible devices like smartwatches and wireless earbuds through the Wireless PowerShare technology.

Background: The Android operating system already comes with several power-efficiency features that utilize artificial intelligence to optimize the power consumption of the device. These functionalities include the Adaptive Battery and Adaptive Brightness features. The former limits the resources available to applications, while the latter feature adjusts the brightness of the display based on the user’s surroundings. However, the features incorporated into One UI further improve how the operating system manages its resources, which should result in improved battery life for the Galaxy S10.

Impact: Even though these features first appeared on the Galaxy S10, it is likely that Samsung will roll out these features to other handsets of the South Korean tech giant. Furthermore, it is also possible that Google will take note of these functionalities and incorporate them into the Android operating system, as the search giant seeks to continuously improve the battery life of Android smartphones. 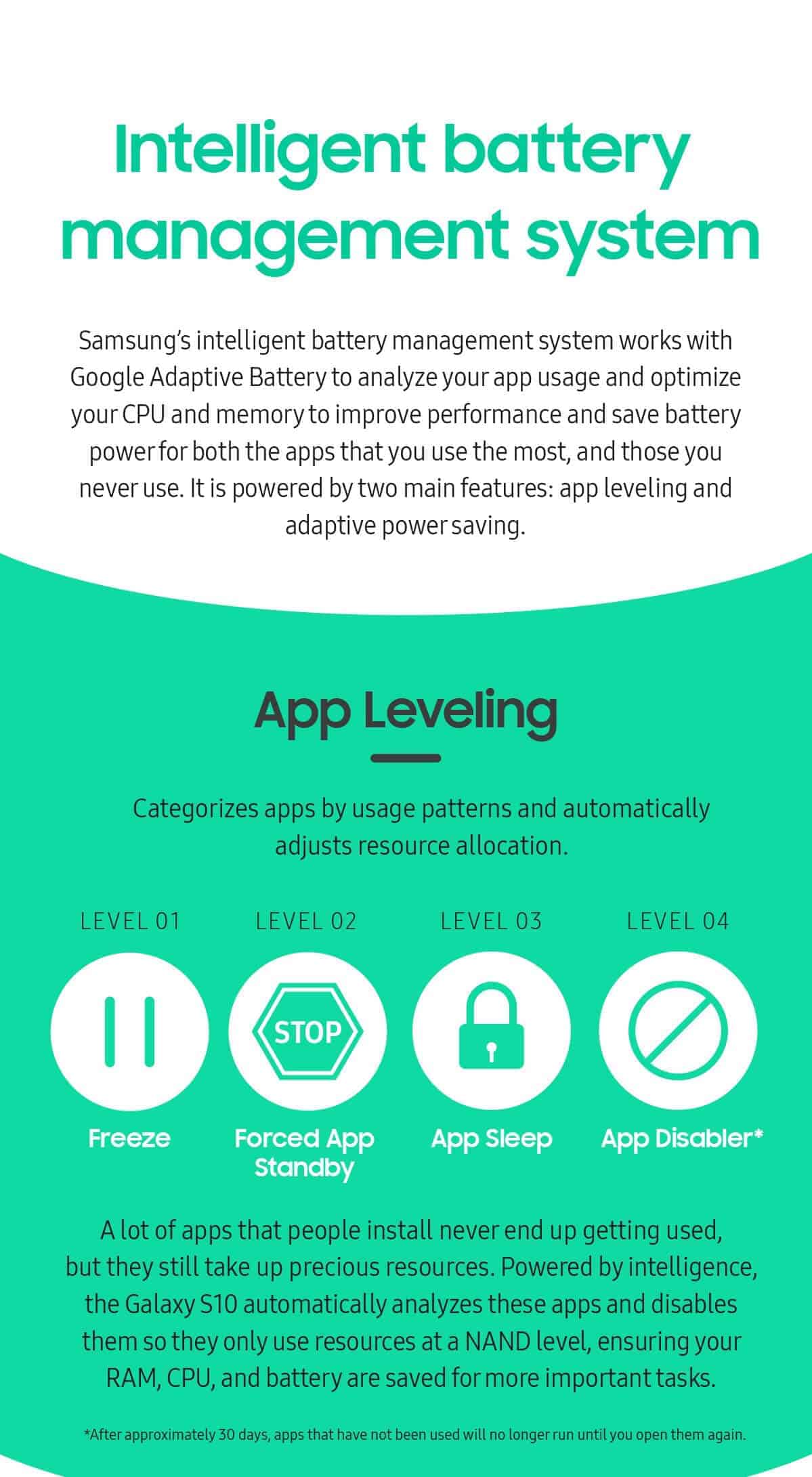 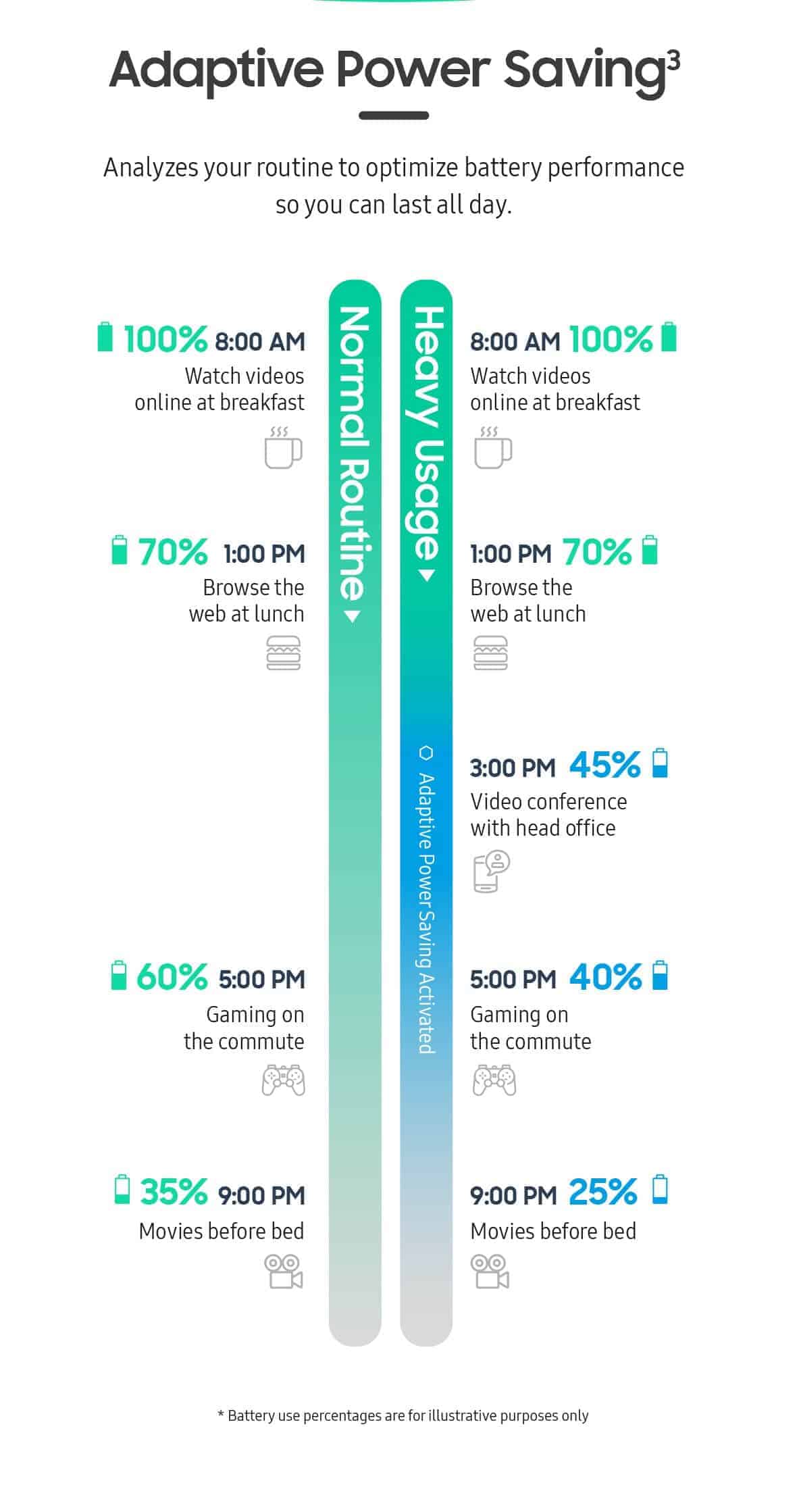 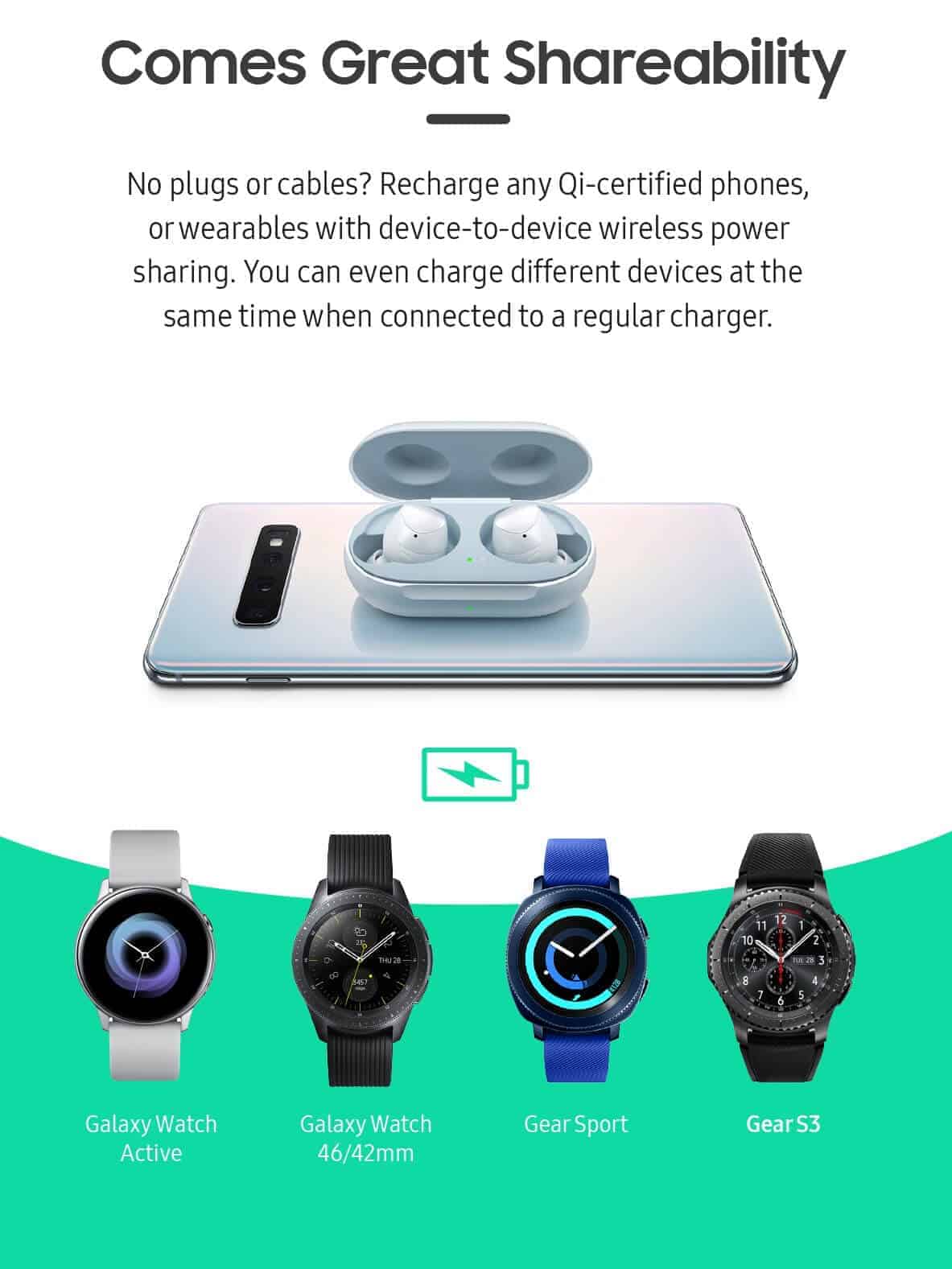