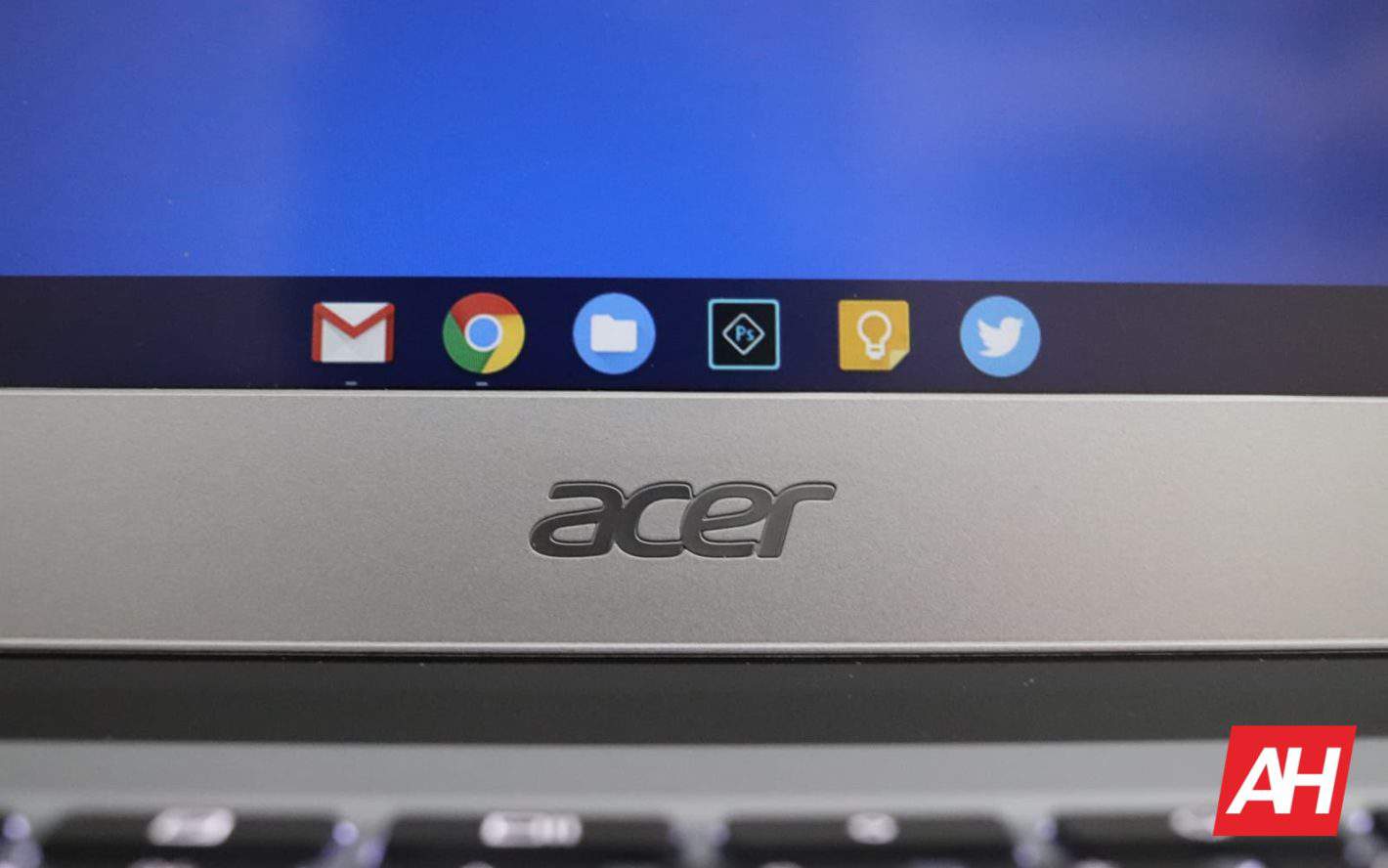 Acer has now unveiled the date of its annual [email protected] event, set to take place on April 11 in New York. The company hasn’t provided any details about what should be expected at the event, with the associated press image for the one-day conference vaguely showcasing heavy paintbrush strokes on canvas in red, green, and blue. The colors used appear to line-up with the usual focal point of Acer’s yearly gathering, which typically centers on Windows machines.

Rumors and leaks leading into the event have been nearly non-existent but there may be plenty of reason to believe that brand new Chromebooks will be unveiled alongside the usual gadgets from Acer's Predator gaming division.

At this point, all that's known for certain is that Acer will be unveiling brand new hardware. The image released in association with the event seems to suggest that Acer's focus with [email protected] 2019 will center around devices geared toward inspiring or enabling creativity. The brand will undoubtedly avoid mobile devices since those have not historically been a focal point for the company outside of directly-mobile-related events.

Looking to the past for answers

Setting aside the above-mentioned Windows machines, Acer’s annual event for 2018 saw the announcement of the Acer Chromebook Spin 13 as well as several other Chrome OS laptops. The former of those devices is currently Android Headlines top pick in the category while two of the other gadgets were more budget-friendly laptops including the Acer Chromebook Spin 15 and its clamshell counterpart the Chromebook 15.

Of those gadgets, the Acer Chromebook Spin 13 was arguably the most important for the company and the Chrome OS ecosystem. In short, the Chromebook Spin 13 represents the first truly premium Chrome OS offering from Acer and one of the very first ever outside of Google's own Pixel-branded devices. The all-metal gadget was initially planned to be a business customer-only Chromebook before being released to the general consumer base several months later. That was followed by a wave of top-tier devices from other OEMs.

Given Acer's tendency toward trendsetting releases, a new top-tier Chromebook could feasibly be launched at the event that builds on the groundwork laid by the Acer Chromebook Spin 13.

The Acer Chromebook Tab 10, meanwhile, was unveiled in a similar fashion at the event but with a focus on the education sector — before later becoming available to the general consumer. Although initially very buggy and not well-optimized thanks to comparatively weak hardware and quirks of Chrome OS itself, the device was not only Acer's first foray into Chrome OS for tablets but the world's very first dedicated Chrome OS tablet.

The trend in Chrome OS tablets has still not taken off due to problems with latency and tablet UI in the OS but Google has begun addressing those. The search giant has released its own Chrome OS tablet hardware in the form of the Google Pixel Slate, occupying a much more premium segment of the market. So it isn't out of the question that Acer may have new gadgets under wraps that fit into the same category as its Chromebook Tab 10.

Other recent trends for both Chrome OS and Acer that may point the way with regard to the upcoming [email protected] 2019 event hinge on a recent shift in hardware away from Intel-only gadgets. Namely, not only has Qualcomm previously stated that Chromebooks running on its Snapdragon platform — complete with LTE — should be expected to arrive in consumers' hands later in the year. Acer has jumped into the pool for AMD-powered Chrome OS laptops as of CES 2019.

If Acer does announce a new Snapdragon powered device, that isn't likely to release until the third or fourth quarter of the year, based on previous Qualcomm statements. That also won't likely be a budget-minded gadget since Qualcomm has said it would not enter the market at below the $500 average selling price. If Acer plans to reveal a Qualcomm-powered device, that could easily be backed by substantial hardware to match the price.

Staying with premium tier devices, although the company is likely to show off at least one budget-friendly gadget based on its previous announcements, there's also a possibility that Acer might showcase a high-end AMD device. The Chromebooks revealed on the platform from earlier this year were entirely centered around the budget end of the spectrum — from both Acer and competitors in the space.

Those were, in fact, in the sub-$300 range, meaning that Acer could easily bring something much more powerful out of the gate and capture another 'first' in the Chrome OS market.