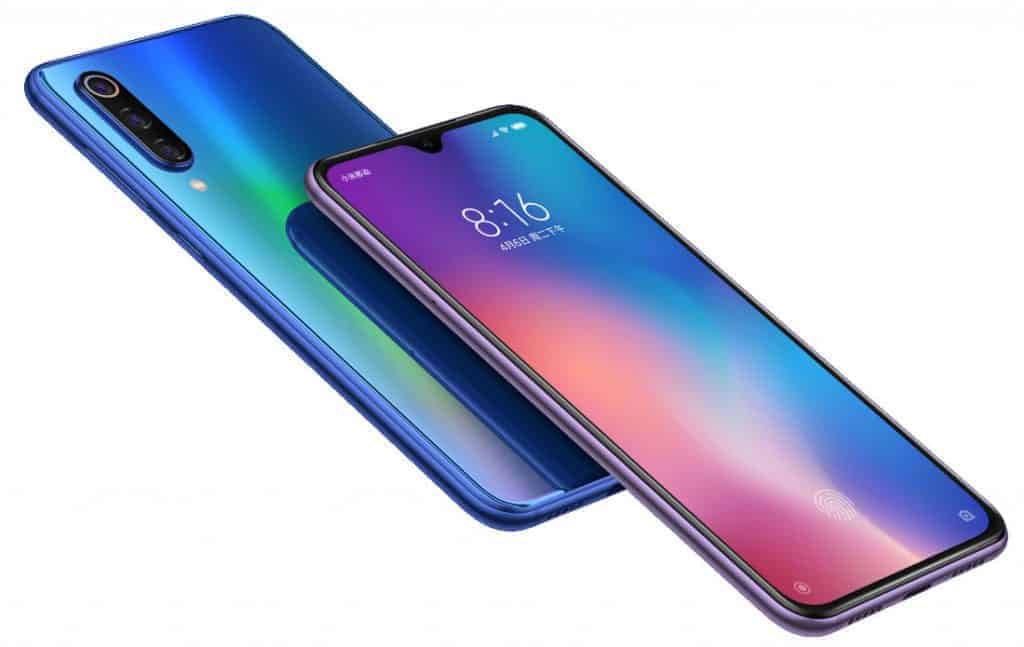 In addition to announcing its new flagship, the Xiaomi Mi 9, the company had also introduced a new mid-range offering in the “Mi 9” series, the Mi 9 SE. The Xiaomi Mi 9 SE is a direct successor to the Mi 8 SE which was announced a year ago, and it is actually the very first smartphone to ship with the Snapdragon 712 64-bit octa-core processor. This is a 10nm mid-range chip from Qualcomm, one of the company’s best mid-range offerings.

Extremely Similar To The Mi 9

The Xiaomi Mi 9 SE actually looks quite similar to the Mi 9 (though it’s smaller), but its notch looks a bit different, it’s about a millimeter wider on each side, but we’re still looking at a waterdrop notch here. The Xiaomi Mi 9 SE sports an extremely thin “chin” below the display, while its display corners are rounded. The phone has a high screen-to-body display aspect ratio of 84.1-percent.

All the physical keys are included on the right-hand side of the device, you will notice the volume up, volume down and power / lock keys there. A SIM card tray is accessible from the left side of the device, while the MI 9 SE includes a fifth-generation in-display fingerprint scanner. On the back, the Mi 9 SE has three vertically-aligned cameras we’ll talk about in a little bit, while an LED flash sits right below those cameras.

Powerful Specs For A Mid-Ranger

The Xiaomi Mi 9 SE is not a slouch in the spec department, quite the contrary, this is quite a powerful mid-ranger. The Mi 9 SE features a 5.97-inch fullHD+ (2280 x 1080) Super AMOLED display, which is protected by the Corning Gorilla Glass 5. We’ve already mentioned that it is fueled by the Snapdragon 712, while it comes with 6GB of LPDDR4X RAM and 64GB / 128GB of UFS 2.1 flash storage.

It Comes In Three Color Variants

The Xiaomi Mi 9 SE has been announced in Blue, Violet, and Dark color variants, while we only have its pricing for China at the moment. The phone’s 6GB RAM variant with 64GB of storage is priced at 1,999 Yuan ($297), while its 6GB RAM model with 128GB of storage has a price tag of 2,299 Yuan ($341). The phone will become available in China starting March 1, while it will probably reach other markets in the near future.