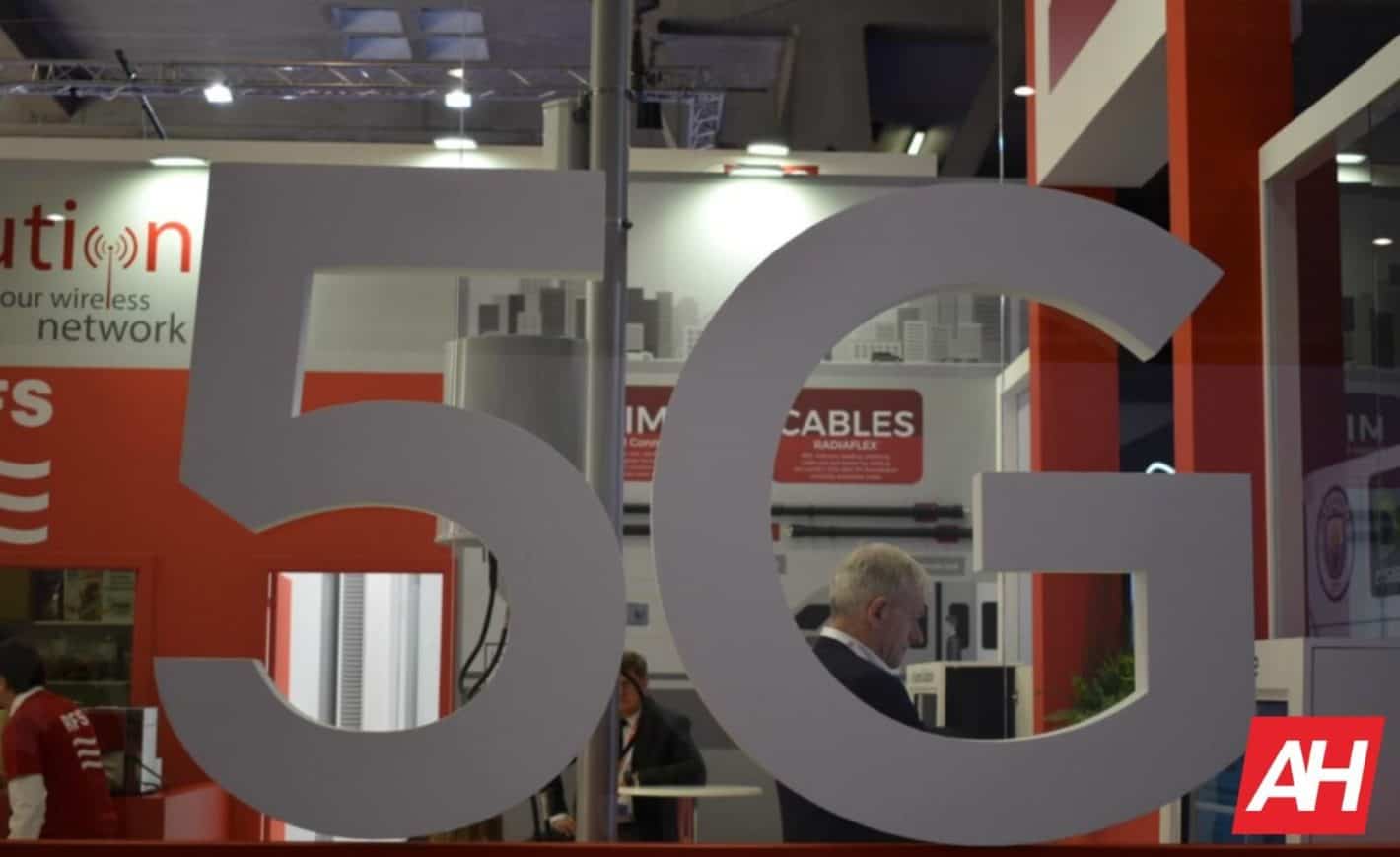 5G is one of those buzzwords that you've probably heard a lot about recently and certainly will hear more of in 2019 and beyond. But that doesn't mean everyone has a clear understanding of what it actually is.

Even those more familiar with the topic might not have a full understanding of how 5G works. Here we will look to address those aspects in a clear and easy to digest way.

Starting off with one of the more important questions.

When is 5G coming?

Technically, it is already here. You can't see it, feel it, or use it but companies have been hard at work preparing the market for 5G. That's not to say you can connect to a network today, as you can't and irrespective of what your AT&T phone might be telling you. This is mostly due to the lack of current 5G-ready devices on the market.

5G at the consumer level primarily comes down to two parts – a network and a device. The big-name carriers in the US have been working on making their network compliant and in a number of cities, we are now effectively there. For example, both AT&T and Verizon have formerly announced their network, and T-Mobile says its solution is ready to go in at least thirty cities already.

It is expected a number of smartphones will be released in 2019 which are ready to connect to a 5G network thanks to the latest Qualcomm chip and once they do arrive, the market as a whole will be more or less ready for the first consumer 5G connections to be made.

This year is when 5G will arrive, so to speak. Although not everyone, everywhere in the US will have access to 5G this year. This will be a much slower rollout in that respect with many expecting two-to-three more years before blanket coverage is available – with the added expectation that some point in 2020 will act as the tipping point. 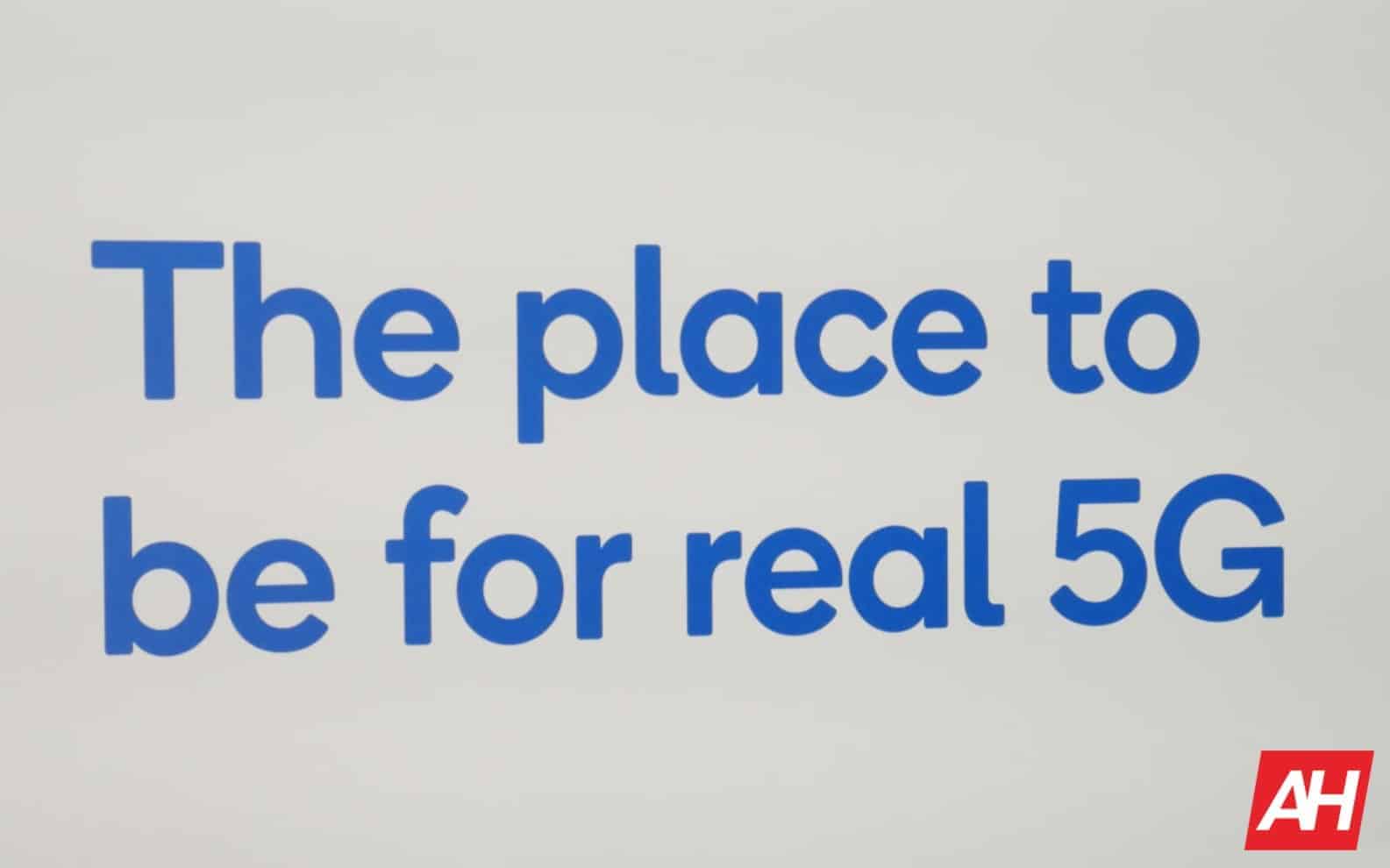 Not for everyone, at the same time

So when you will get access will undoubtedly be different to when I get it. An important point to remember when choosing which phone to buy in 2019.

Although, there's also the hotspots. As networks are technically ready before enough phones to use on those networks, some carriers in the US are looking to introduce hotspot devices to help bridge the transition. These devices will let users connect their devices to the hotspot and in return take advantage of a 5G-like experience.

This, along with the ability of network-ready phones and networks in a given area all point to 5G's arrival as being a staggered event. Which brings us to the next major point to understand.

5G is a long-term project

5G is not for today, tomorrow, this week, month or even year. This is a long-term project and one that's expected to continually be in the works for the best part of the next decade. Just look at 4G. That's still not reliably available everywhere and 5G will be the same.

What's more, there's a big difference between the first wave of 5G and true (standalone) 5G. For example, in the opening stages of this revolution, 5G will not be sufficient on its own – in spite of its promised strength. This means devices will not initially act as standalone 5G devices but instead will equally rely on 4G to fill in the gaps. 4G isn't going away anytime soon.

In smartphone land, this means that even with 5G availability in an area, and a network-ready phone, that device will still bounce between 4G and 5G as and when needed.

Standalone 5G is the real end-goal and that's something we are still quite a long way from. But like anything, the quicker 5G arrives in any form, the quicker the goal of standalone will be reached. Look at the virtual reality world for comparison and how headsets started off their journey as devices either physically or wirelessly tethered to a device. The newer ones no longer require either connection – they have become standalone entities and 5G will follow a similar route to market.

In basic terms 5G is the fifth-generation of wireless technology although it was probably a mistake to call it 5G. This implies it is to 4G what 4G was to 3G. That's not the case. 5G is something completely different.

Cutting through all the jazz, there are three fundamentals that you need to know although they all culminate in the same thing: an elevated user experience compared to 4G. These fundamentals are speed, capacity, and distance.

Speed is going to be the one everyone focuses on due to the 'faster is better' mantra. Technically 5G is not about faster speeds in a traditional sense. Yes, users will receive data quicker, but the data will not necessarily be travelling that much faster than 4G. After all, it is mostly (more on this in a moment) using the same spectrum. What is different is the capacity and distance. You will get access to data quicker just not for the reasons you might expect. 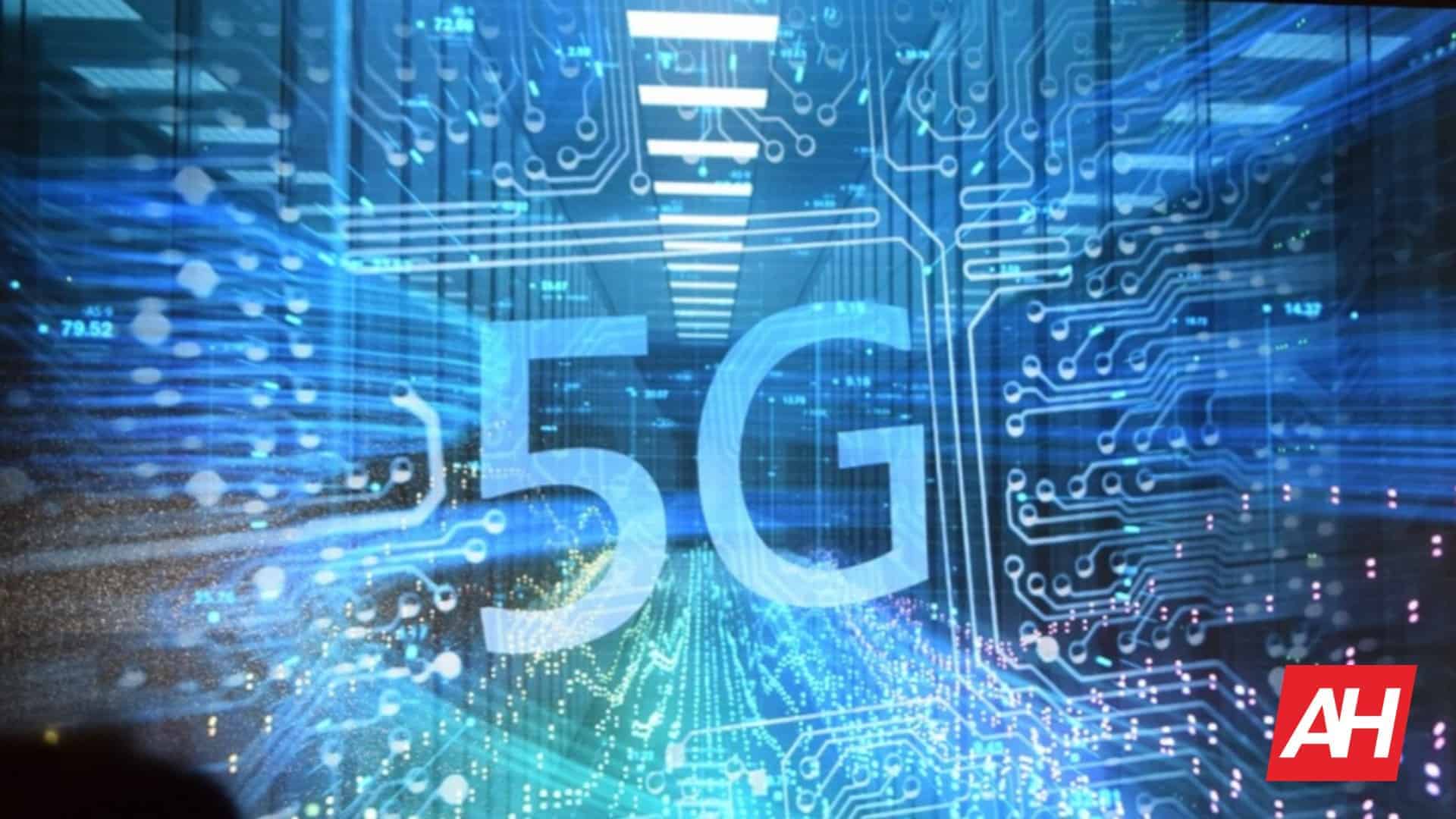 At the moment data travels from one place to your phone or connected device. In the 5G utopia we've been promised, that distance will be much shorter. To a degree everything will be connected and those connections will all be capable of sharing information (data). So the time it takes for data to reach your device will be less.

It's not so much the data is travelling faster, but the distance it is travelling is less than before. This is the first major benefit of 5G.

This is why there's been so much talk recently of millimeter wave (mmWave or MM Wave). This high frequency spectrum is better at delivering wireless communications with greater capacity, but its downfall has always been the distance it can travel. To date, this has been particularly true when it comes to outdoor use and has meant millimeter wave was never really feasible for 4G. But in a 5G world, where the emphasis is on the less-traveled route, it is not only feasible, or even ideal, it is fundamental.

Again, that's not to say the future totally depends on millimeter wave. It doesn't. It will utilize all levels of spectrum (low, medium and high) to account for all environments, obstacles, bandwidths and distance. Millimeter wave is the missing piece (albeit a big missing piece) that when added completes the picture.

Again, compared to today, 5G promises greater capacity than 4G and this essentially means that more data can make its way to you, your phone and other devices than ever before. Most importantly – at the same time.

Imagine data as a group of people and that group running towards you in a horizontal line and arriving at the same time. That's 5G. In comparison, 4G, more often relies on the narrower low-band spectrum and this results in the same group of people running towards you in more of a queue formation. 5G improves the ability to receive greater amounts of data at the same time, leading to richer experiences overall.

Distance and capacity not only mean access to quicker data (access not speed), but it also means latency is much lower. This is the overarching benefit that companies invested in 5G want you to understand. Latency is key to what 5G truly offers. And that's the part we still haven't fully understood.

Yes, in a basic sense this means faster delivery of high-quality video. Yes, in a basis sense 5G means better AR, VR, and MR experiences without the lag. But these are just the starting benefits of 5G. The truth is 5G is expected to open a gateway to new experiences that have yet to be determined. While that sounds pretty vague (and it is), it's also the reality as of today.

Think of it this way – 5G is not for opening Facebook, Snapchat, Twitter or uploading an image quicker to Instagram. That's what 4G was for. Technically, 5G is not really for any of the apps that are on your smartphone today – they are what 4G was for. Instead 5G is designed for the next wave of apps that come through that have been created to specifically take advantage of the power of 5G. So much so that they might not even be apps in the traditional sense. Which is why you will likely hear the word "experience" thrown around a lot more than "app" when talking about 5G. It's that different.

The network for everything

It is not useful to think think of 5G in terms of a phone solution like 4G initially was. Other devices might now use 4G connections but initially 4G was for your phone. 5G is not for your phone and this is one of the major reasons why it was probably not the best idea to use the "5G" moniker.

5G is for everything and this is also why the market has become so excited with its prospects – its endless prospects.

5G will improve your mobile phone experience, your video-watching experience, and offer heightened gaming and VR experiences. But it also opens the door to really bring aspects like self-driving cars to the mainstream. Again, this is because of the latency, not the speed.

We really do mean everything

Now extrapolate that scenario to the city level. Welcome to the world of true smart cities. Want to dream further – how about smart countries? A smart world, maybe? Wherever you draw the smart line, this is all expected to be made possible by the unique benefits offered by 5G, and a further example of how experiences will win out over apps.

In theory, 5G is genuinely game-changing.

Yeah, let's not talk about this. For now, it doesn't exist. For now, even the understanding of what 6G is, does not exist. Let alone any actual evidence of how 6G will look and operate. There are some companies that claim to already be working on 6G although you should take those claims with a large degree of skepticism.

After all, if 5G connects everything, and everything is capable of acting as a conduit for instant data then what is there left to connect?