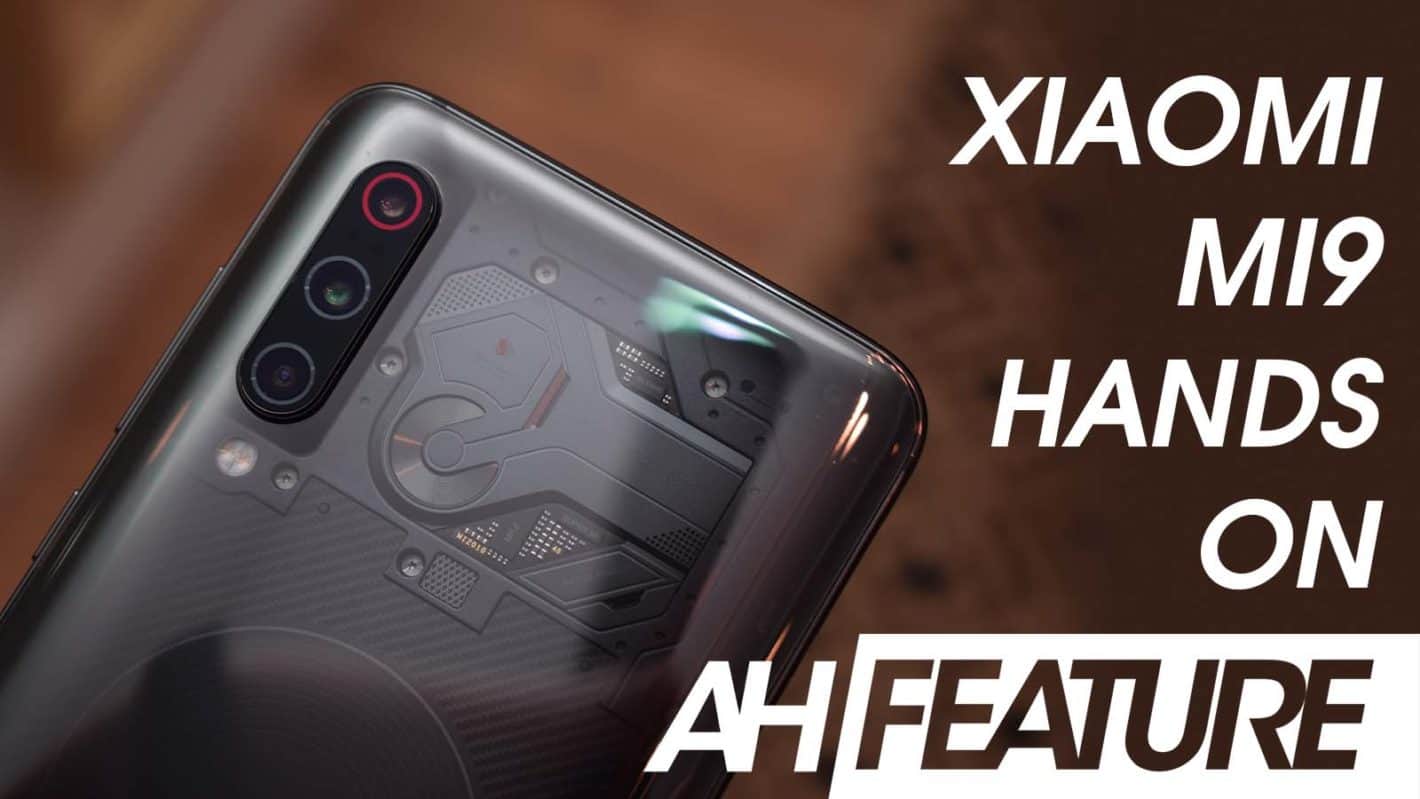 It’s been a while since we got a lackluster phone from Xiaomi, but the Mi8 fit that bill in several respects. 2019’s Mi 9 looks to correct last year’s ugly design with a far better looking one that has almost no notch at all, an in-glass fingerprint scanner, and a brand new triple camera system around back. The Mi 9 comes with all the usual upgrades expected in 2019, including a Snapdragon 855 SoC, 6GB of RAM and the choice of 64GB or 128GB of internal storage. Xiaomi will be selling the Mi 9 in several color variants including lavendar, blue, and black.

Xiaomi is once again offering a Transparent Edition that looks as futuristic as something that came from the now-defunct Mass Effect video game series. This Transparent Edition will cost more, but power users will likely be stoked at the upgrade they’re getting: 12GB of RAM and 256GB of on-board storage. Just like last year, the Transparent Edition is more of an illusion than a truly transparent back, as many of the components seen under that clear glass are only for show, not for use.

On the front of both is a 6.39-inch full HD+ OLED display with 19.5:9 aspect ratio and a water droplet notch with 20-megapixel camera inside, all covered with Gorilla Glass 6 for extra drop protection. Around back is Xiaomi’s first triple camera system and is utilizing a system similar to LG’s V40. The main camera is utilizing the amazing 48-megapixel Sony IMX 586 sensor we recently saw in the HONOR View20, sitting behind an f/1.75 lens, while the telephoto lens drops that to a more standard 12-megapixel sensor with an f/2.2 lens instead. Xiaomi is now also utilizing the super wide-angle lens that LG popularized so long ago, sporting a 16-megapixel sensor with f/2.2 lens that’s pushing a 117-degree field of view.

Also on the back is an upgraded wireless charging coil that now supports the first ever 20W super fast Qi wireless charging standard, which is actually faster charging than the 18W QuickCharge 3.0 wired adapter included in the box. The battery is average for this size phone at 3,300mAh, but Xiaomi’s battery life is typically solid, especially with MIUI 10.2, which the phone ships with. That in-glass fingerprint scanner underneath the screen is the optical type, so expect performance and accuracy to be nearly identical to what we saw from phones that used this tech in 2018.

There’s also the Assistant button on the side, just like we saw on the Mi MIX 3 and a handful of other flagships in 2018. Overall, the Xiaomi Mi 9 seems to be a solid upgrade from the Mi 8, one that adds quality features, more horsepower and fixes the ugly notch from 2018’s phone as well. It’s certainly not the most exciting 2019 flagship we’ve seen at this point, but experimental or wildly different isn’t always what people want. Xiaomi looks to be delivering speed, a solid design, and the best camera experience we’ve yet seen from the company, especially considering how versatile the triple camera system will be. Check out the phone in action in the video below, and don’t forget to subscribe to us on YouTube!