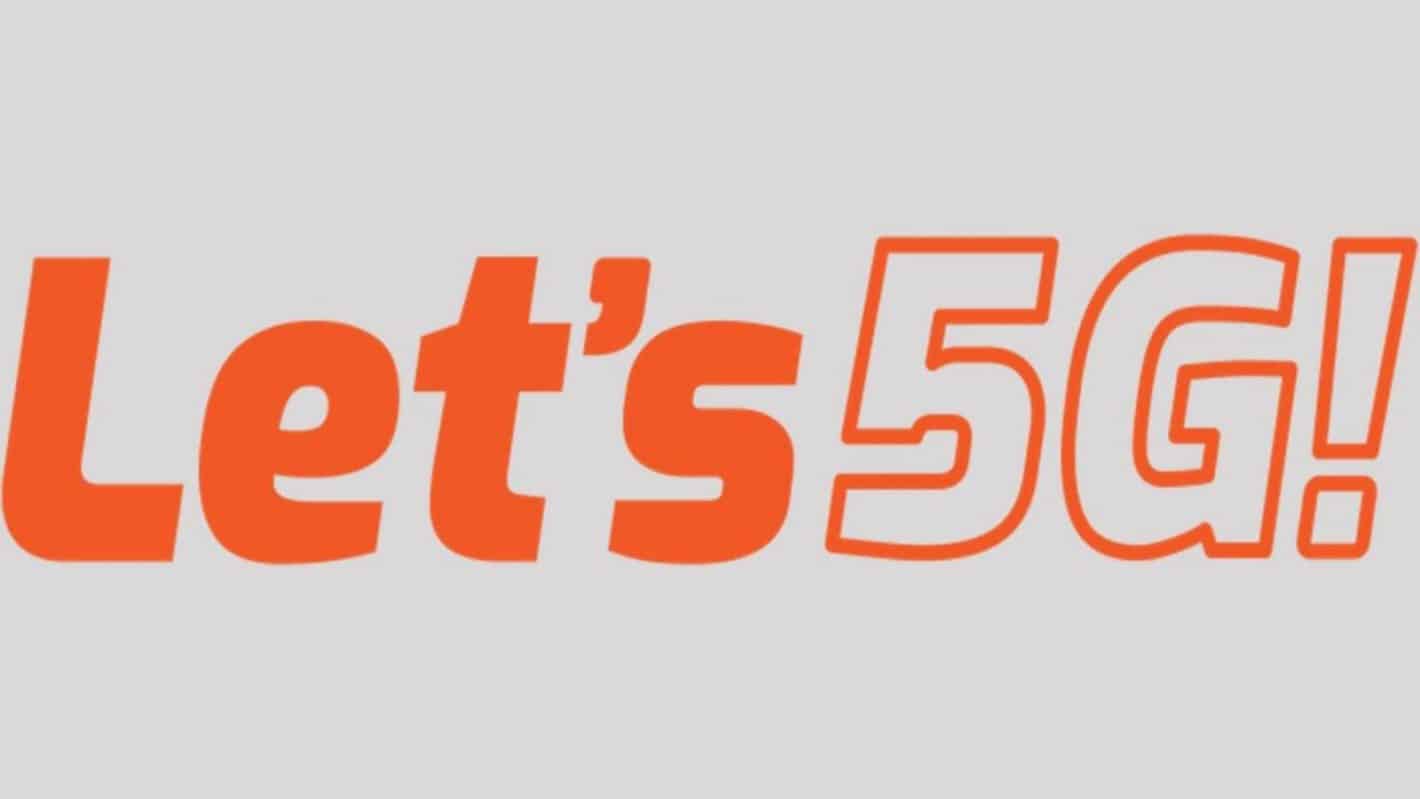 Verizon has kicked off a new leg of its 5G journey with an effort to get people involved with the rollout on a community level called "Let's 5G!" The goal of the initiative is to give consumers a voice in deciding where the next-generation networks will appear next by providing them with an easy to fill-out form aimed directly at elected decision-makers. The associated message hinges on benefits that 5G can deliver and the form only requires the input of a name, address, and email.

The newly launched Let's 5G! website also provides a veritable wealth of information about the technology itself, presented in easy-to-understand layman's terms. Summarily, it notes how 5G can support a massive increase in the number of connected devices via massive MIMO and that it can achieve speeds up to 20-times that of 4G LTE.

Why the big push for communal support?

The 5G technology Verizon is pushing forward is already available in parts of Houston, Indianapolis, Los Angeles, and Sacramento but the actual coverage available might provide key insights into the new Let's 5G! initiative. Recently leaked internal maps showing the total coverage of the 5G networks shows dismal reach at best for the currently active small cells 5G relies on.

This meant that, aside from the fact that the initial service launch depends largely on fixed lines, for now, users would only have access to 5G within certain neighborhoods. Adding to the conundrum, Verizon 5G Home costs $70 per month or $50 per month for customers with three months of free service on offer. Speeds were also falling in at around 300 Mbps rather than the gigabit speeds 5G is supposed to be measured in.

By bringing forward an initiative aimed at getting entire communities involved, Verizon may be looking to create a bridge between itself, elected officials, and end users. Effectively, helping to grow demand and create a financial incentive for the company's wireless rollout, depending on negotiations between elected officials and the carrier — spurred by demand from constituents.

5G's true purpose, according to Verizon

The rollout of 5G won't only be supporting smartphones and general home internet either, the company says. Instead, Verizon says that it potentially needs to provide coverage to carry signals from as many as 2.5 million connected devices per square mile. Devices will predominantly be comprised of those in the IoT, including smart home products, enterprise gadgets, and smart city implementations.

Autonomous and connected smart cars will make up another portion of the connected environment served by its 5G rollout, in addition to healthcare industry technology. The latter of those could include long-distance doctor visits and robotic life-saving procedures performed at a distance, Verizon claims.

The network will need to deliver lag-free 4K streaming content, power self-driving vehicles as well as other AI innovations, and run other technologies that haven't been invented yet while still meeting stringent safety standards. The company implies this may be too big of a goal for a company to meet in a timely fashion without an informed public behind the effort.