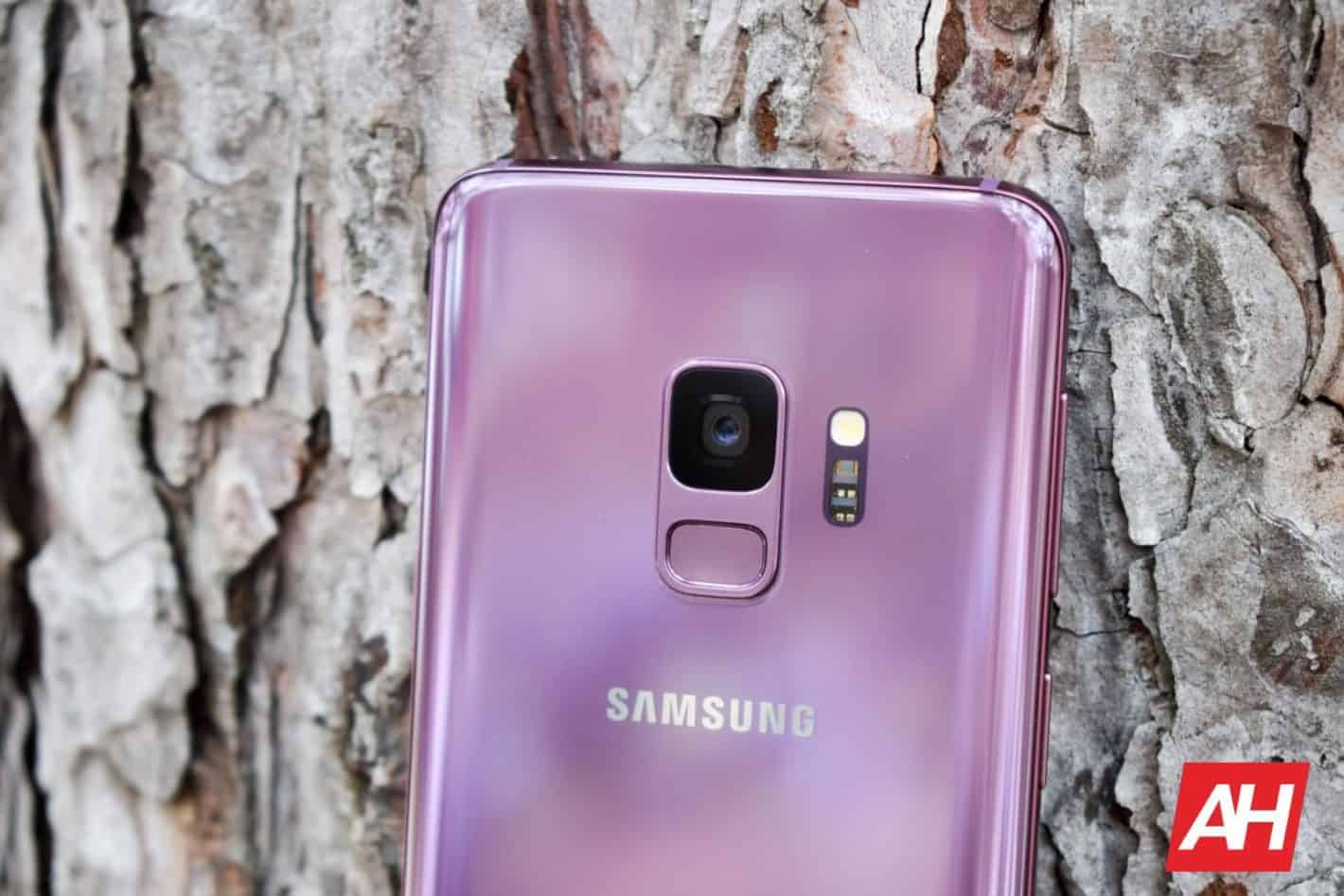 The Samsung Galaxy S9 and Galaxy S9+ counterpart offered by T-Mobile in the U.S. have officially made the jump to Android 9 Pie. The over-the-air distribution of the new software commenced on February 10 and eligible customers should be able to acquire the package marked by the baseband version “G960USQU3CSAB” and “G965USQU3CSAB” respectively.

The Android 9 Pie software package should introduce a brand new user interface to the Samsung Galaxy S9 series. Specifically, One UI which was developed by the Korean OEM primarily with ease of access in mind, and was first released by Samsung late last year. One UI seems to be based on a different philosophy compared to the Samsung Experience software and is expected to become part of any Samsung smartphone eligible for Android 9 Pie, including the Samsung Galaxy Note 9 which started receiving the update via AT&T and Sprint earlier this year.

Samsung previously explained how One UI differs from the OEM’s previous iterations of its proprietary software, and in short, the new UI tries to reserve the lower part of a smartphone’s screen as an area for user interaction in applications, while the upper part’s primary function is to provide visual information to the user.

This idea of improving one-handed usability became particularly relevant once Samsung switched to displays featuring a taller aspect ratio. The Samsung Galaxy S9 and S9+ have panels with an 18:5:9 image format and the OEM already made the jump to an even taller 19:9 aspect ratio with the release of later models. Likewise, for the sake of readability, the new interface strives to hide certain content and commands in applications whenever they are not relevant to the user. As for the benefits of Android 9 Pie, the new OS promises increased battery life through the implementation of Adaptive Battery and Adaptive Brightness, among other improvements.

Android 9 Pie is now rolling out on T-Mobile’s Samsung Galaxy S9 series but there’s no news regarding the update’s availability for the Galaxy Note 9 on the carrier’s network, even though two other major network operators in the U.S. have rolled it out. Meanwhile, the only other major U.S. carrier to have introduced Android Pie to the Galaxy S9 lineup is Verizon Wireless who initiated the rollout at the end of January.

The Samsung Galaxy S9 series launched a year ago running Android 8.0 Oreo, and this should mean that Android 9 Pie will not be the last major software release to be enjoyed by the lineup, even though Samsung has been somewhat slow with recent software updates for its flagship models. Flagship phones are generally guaranteed to receive new software updates for at least 18-to-24-months, and there’s still plenty of life left in the Galaxy S9 series.

T-Mobile customers who happen to own the Samsung Galaxy S9 or Galaxy S9+ should receive an update notification, assuming they haven’t already. If not then they should be able to trigger the update process manually by launching the Settings application and then navigating to the “software update” section. As always, it’s highly recommended to perform the update while the smartphone is fully charged in order to avoid unwanted reboots before the entire process completes.