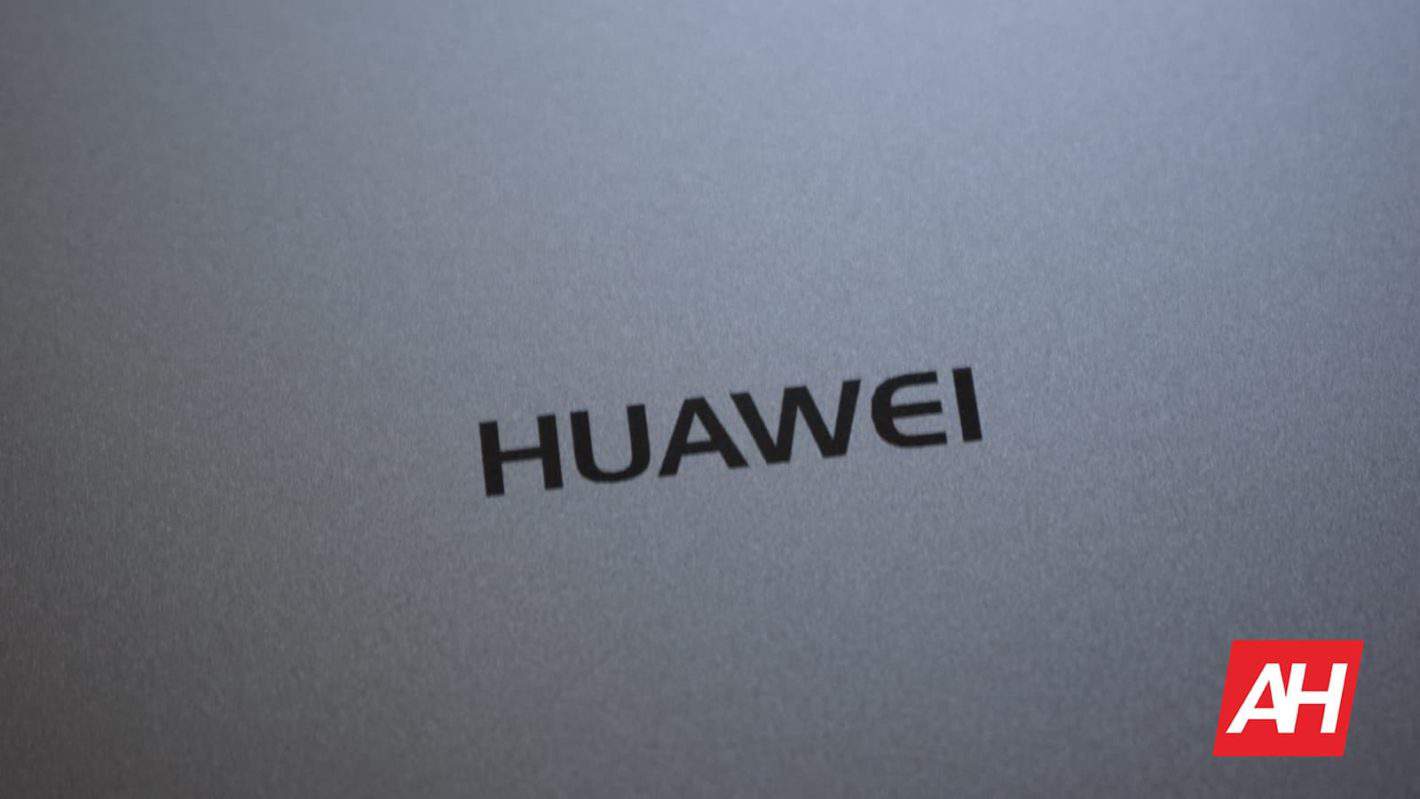 Several weeks before Huawei unveils its latest flagship smartphone offerings, new renders of the Huawei P30 and the P30 Pro have appeared on the website of the case manufacturer Spigen. These renders provide a clear view of the design of the upcoming handsets of the Chinese tech giant.

Aside from the differences in the front panel, the design of the two handsets are remarkably similar. Both the Huawei P30 and the P30 Pro features a waterdrop-shaped notch that contains the single front-facing camera. Meanwhile, the right side of the handset houses the volume rockers and the power button. The case shows that the bottom part of the two smartphones will sport a USB Type-C port and the loudspeaker.

However, unlike the case for the P30 Pro which features a cutout for the microphone, there is a larger cutout at the bottom of the P30, although it is not yet clear what will that hole accommodate. Both the Huawei P30 and the P30 Pro lack any cutouts for fingerprint sensors, which suggests that the two handsets may use in-display fingerprint scanners.

A recent press release disseminated by Huawei’s division in Poland notes that the Chinese tech firm will unveil its latest flagship smartphone offerings in an event in Paris scheduled at the end of the month, although the press release did not provide a specific date for the launch of its upcoming handsets. However, weeks before the announcement takes place, numerous leaks already supplied details about the specifications of the Huawei P30 and the P30 Pro.

The new renders corroborate with earlier rumors, which suggested that the P30 Pro will feature a quad-camera setup, one of which is a time-of-flight 3D sensor, while the P30 will have a triple-camera array. Furthermore, the front-facing camera will feature a 24-megapixel imaging module, according to recent reports.

Earlier reports also supplied details about the internal hardware of Huawei’s latest flagships. The two devices will likely feature the Kirin 985 chipset, a processor that will reportedly feature slight improvements over the Kirin 980 chipset found in the Huawei Mate 20 handsets. Despite the slight change, earlier rumors claim that the Kirin 985 chipset will sport two clusters of two ARM Cortex A76 CPU cores each and a cluster of four Cortex A55 CPU cores. Furthermore, Kirin 985 will likely feature enhanced AI performance and power efficiency.

More details are starting to appear about the design and specifications of the Huawei P30 lineup, and as the launch of the smartphones draws near, more leaks will likely reveal even more information about the devices. Nonetheless, these renders corroborate with earlier reports which show that Huawei will likely equip the devices with improved camera hardware. 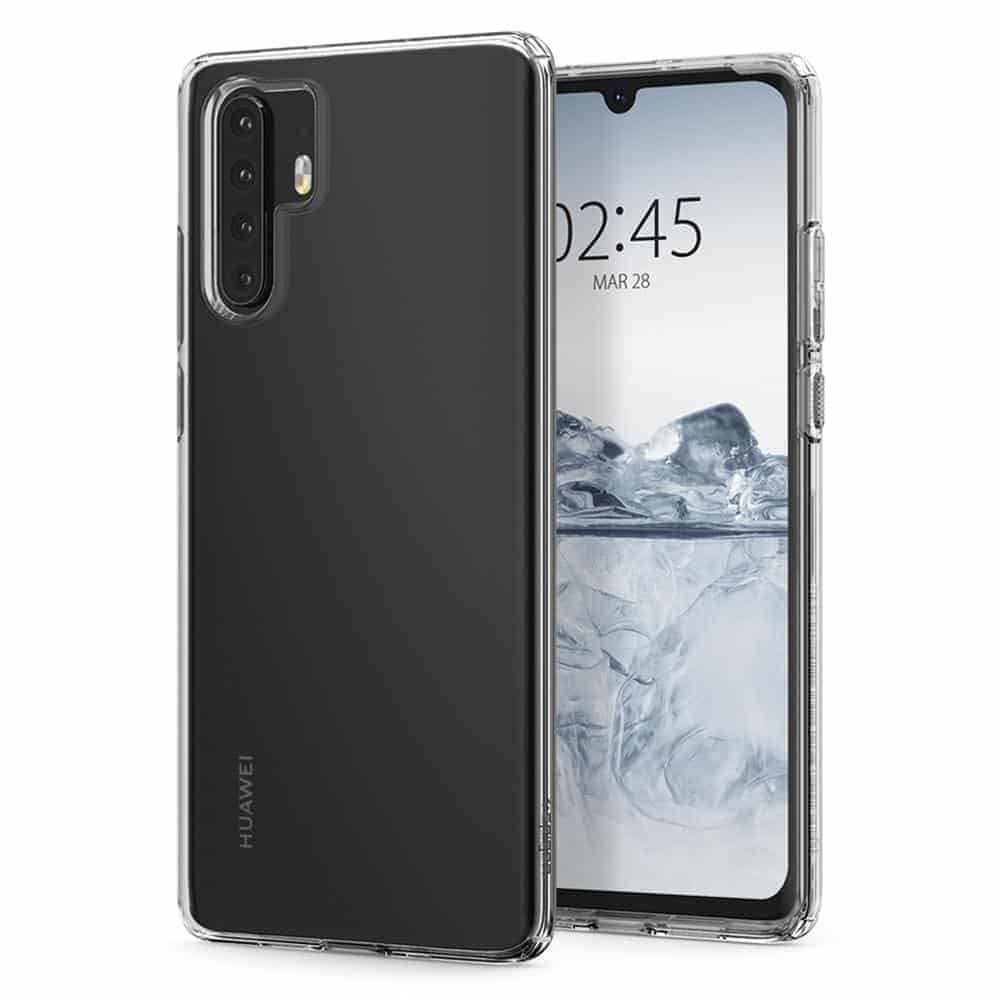 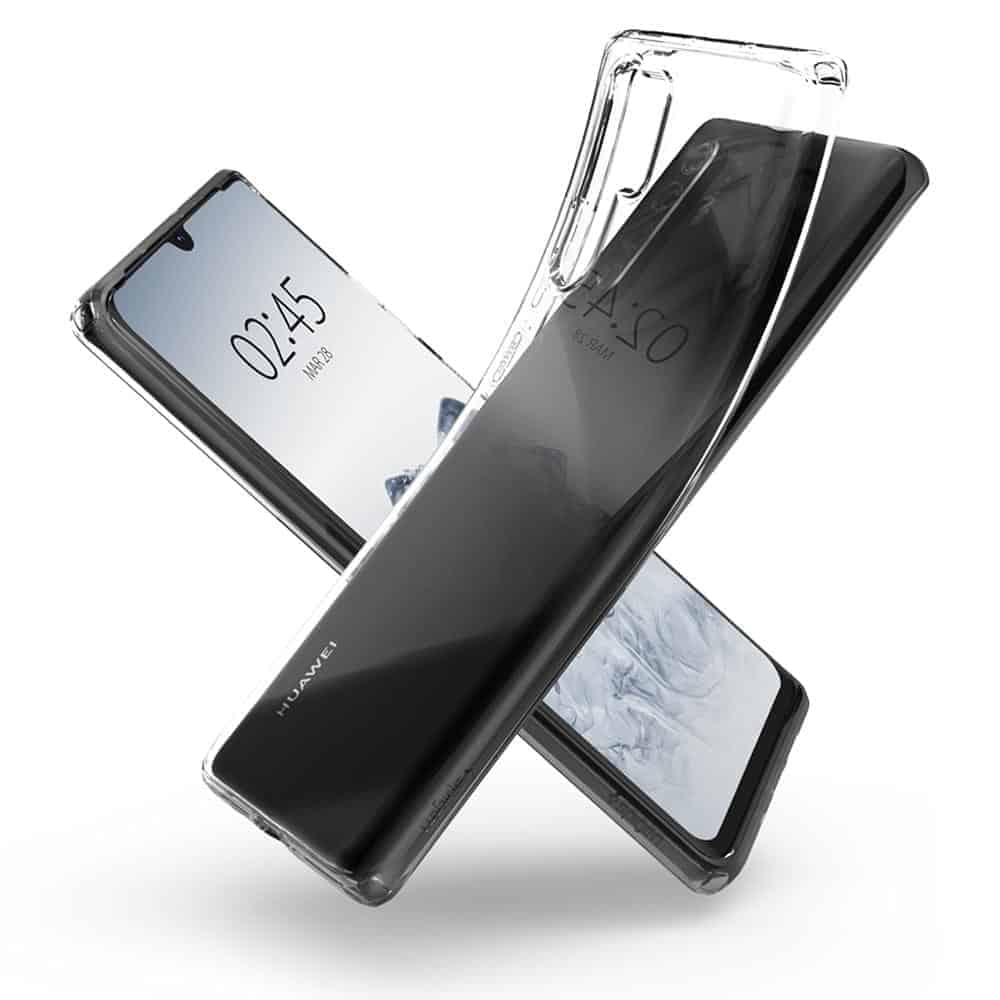 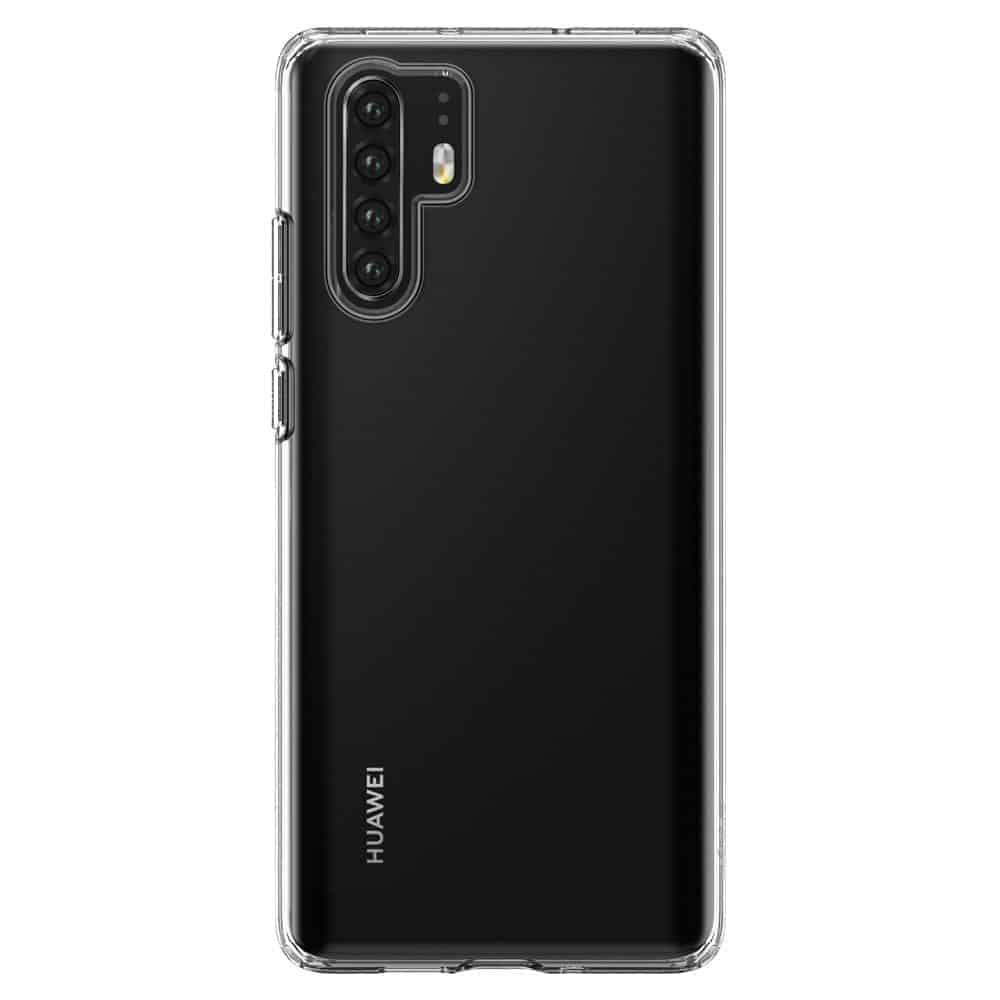 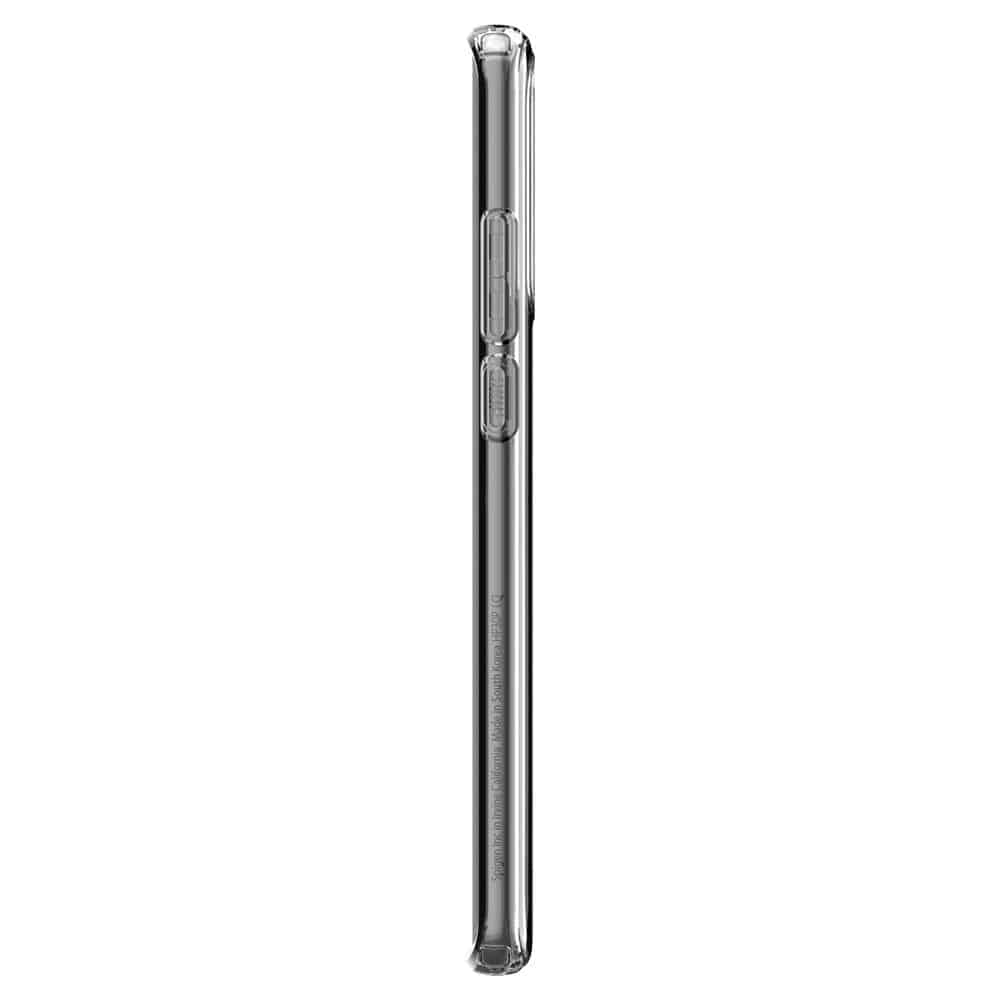 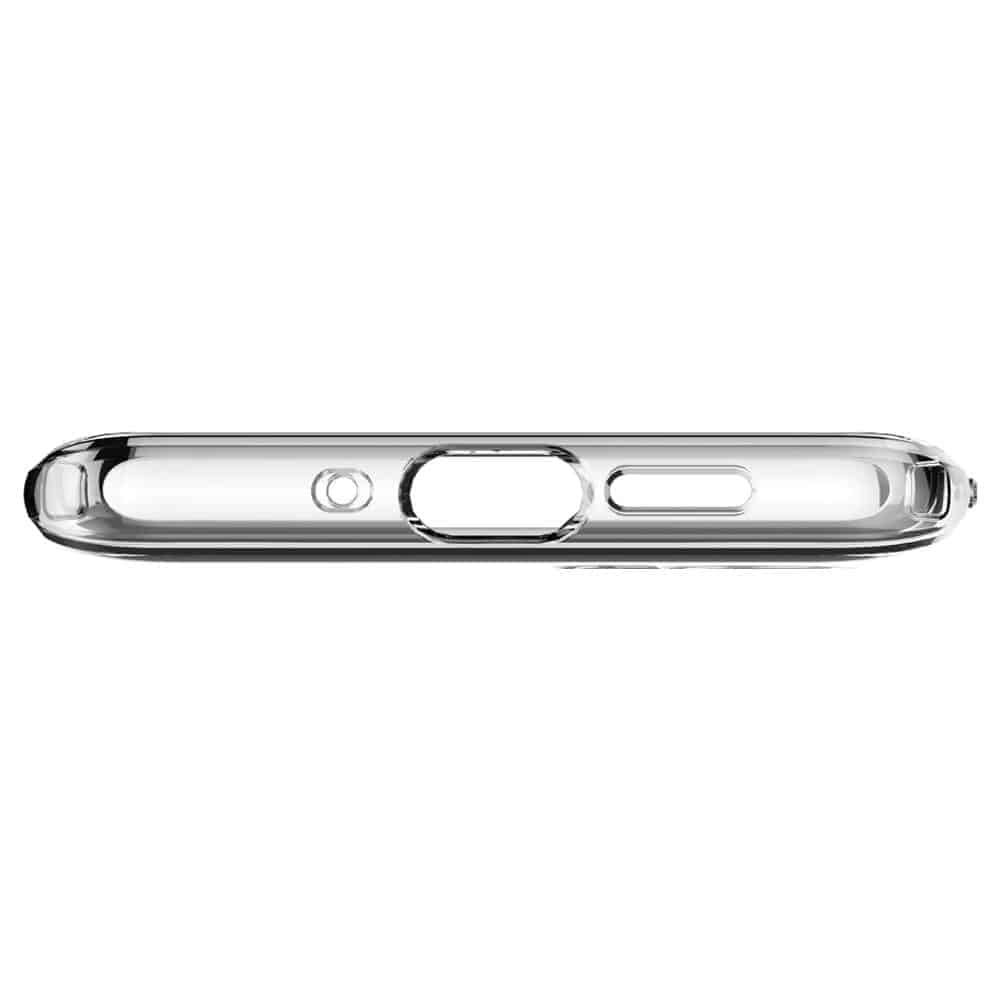 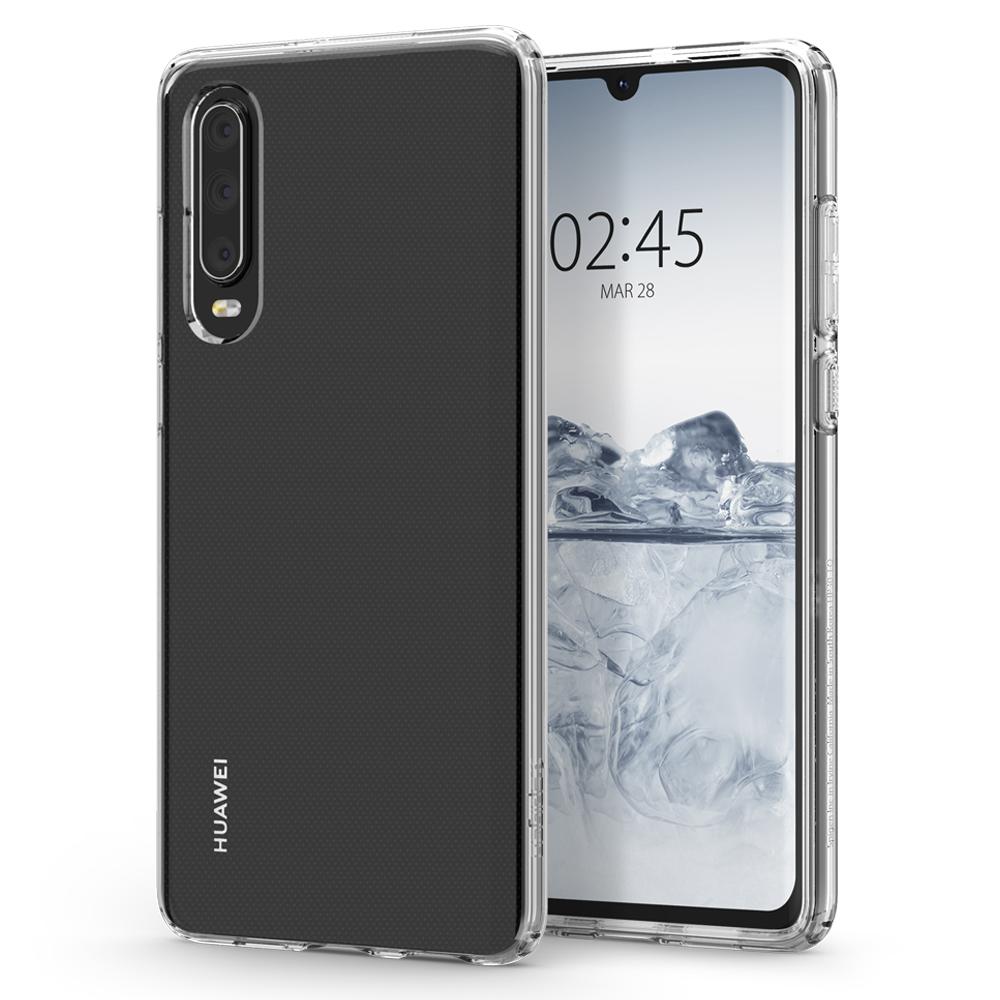 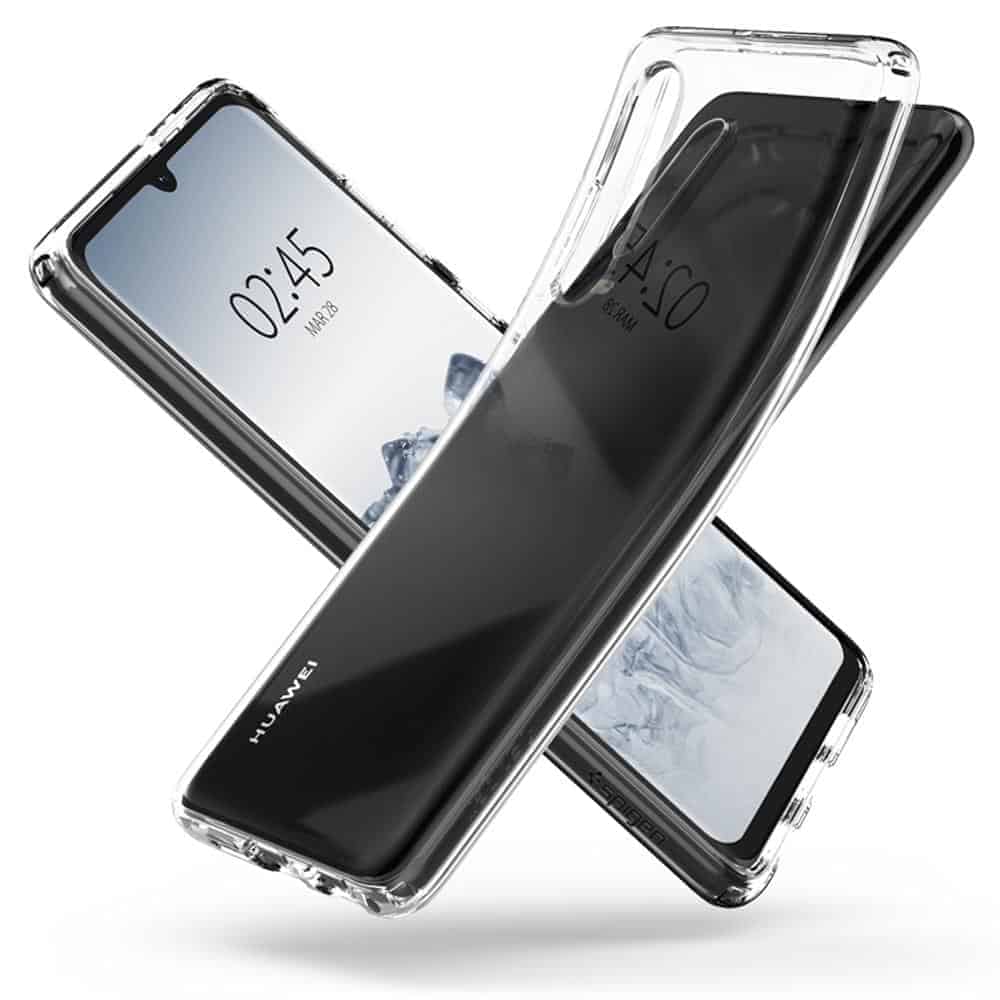 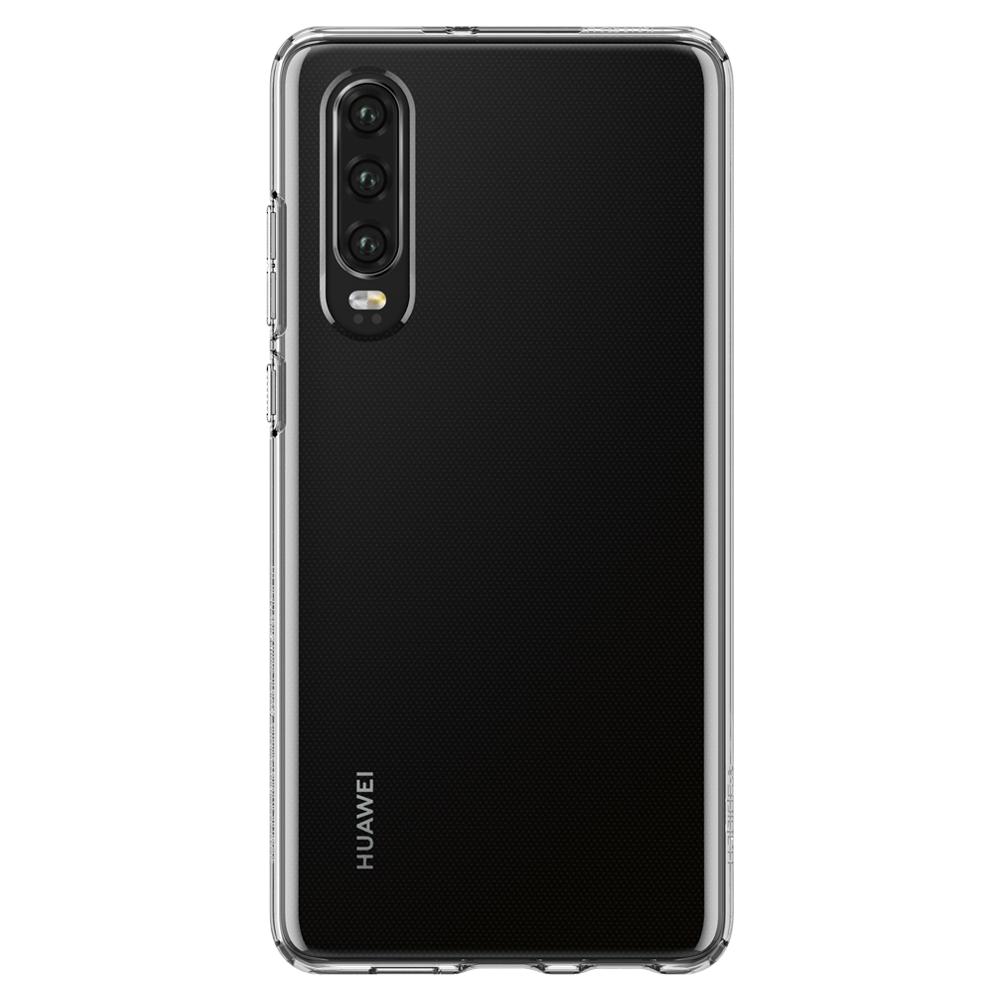 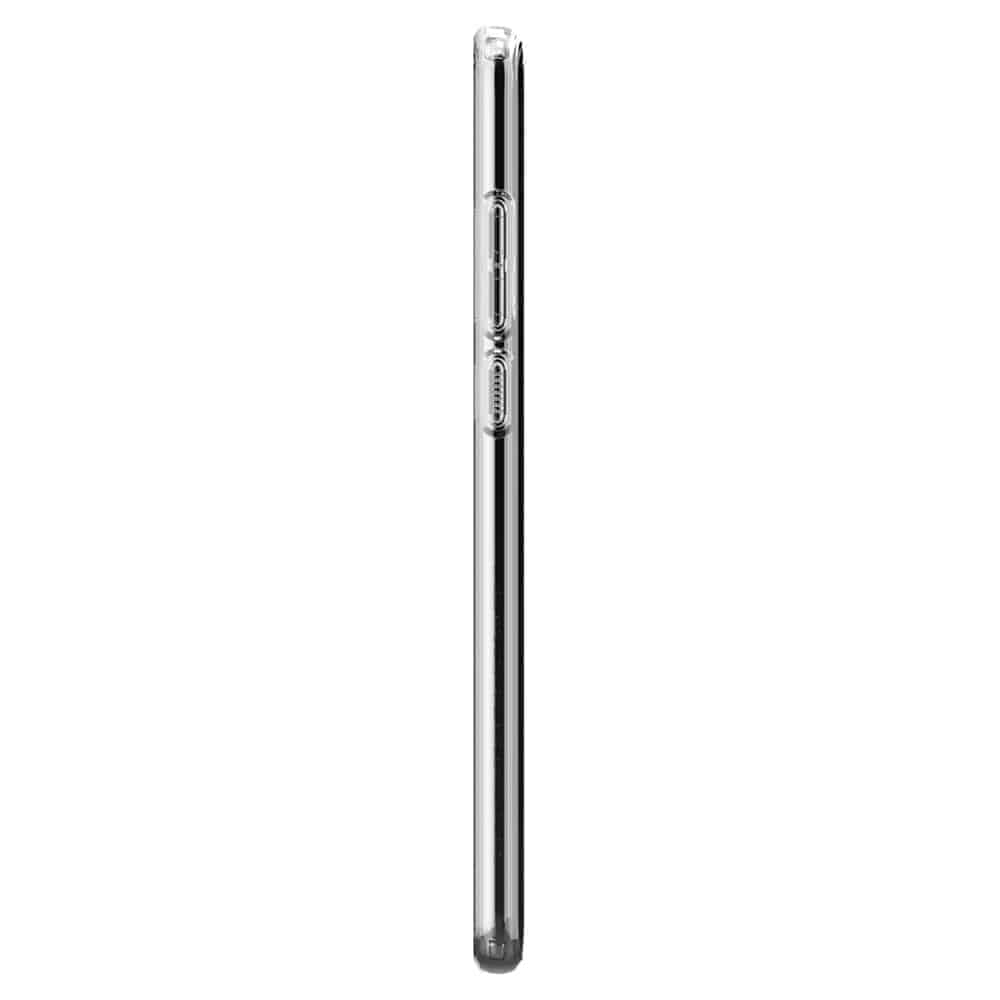 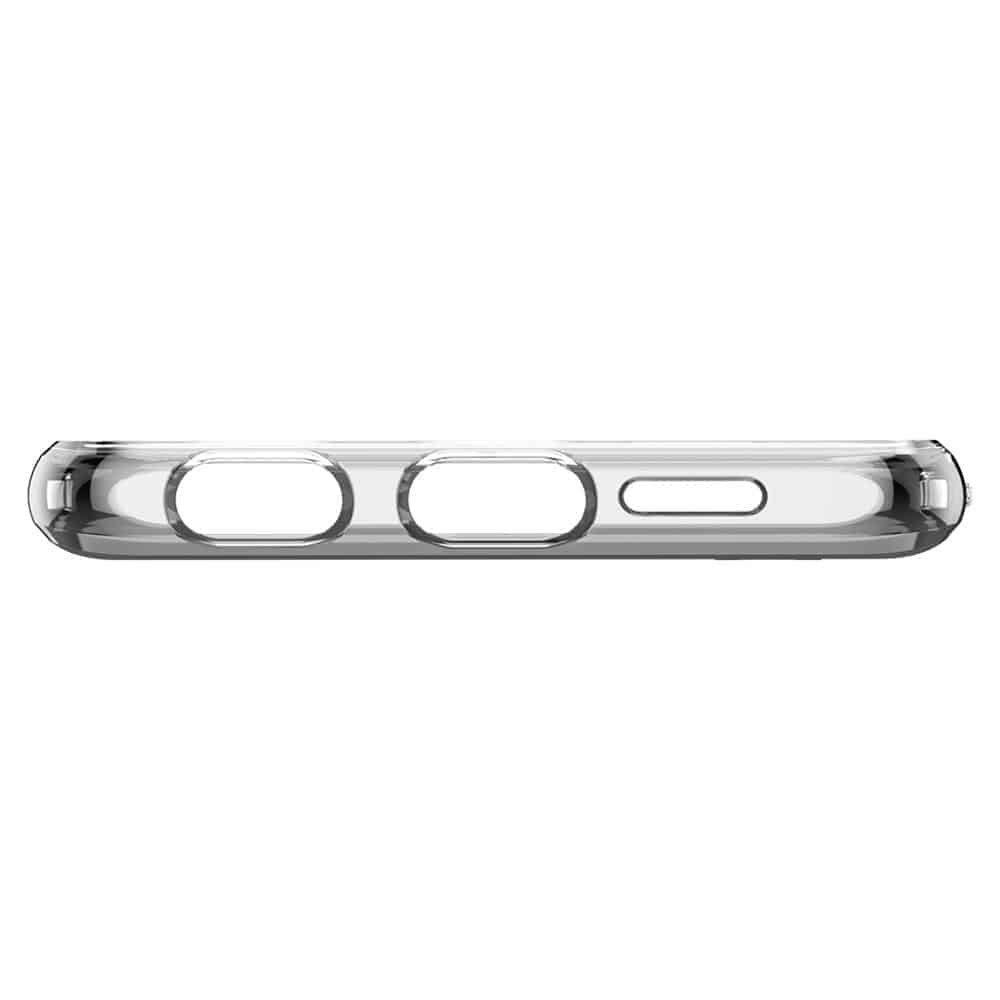