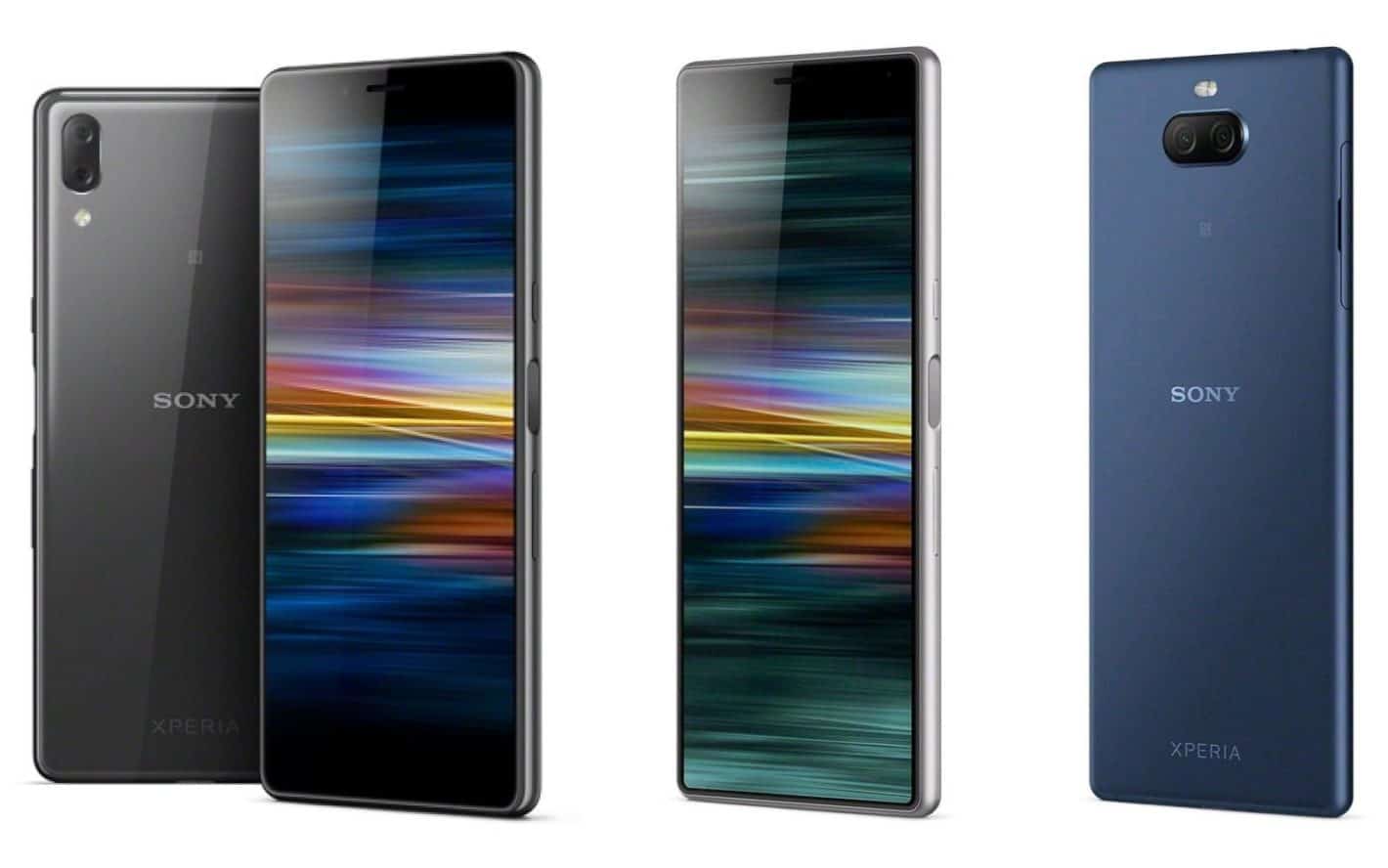 The UK and Ireland variants will ship only in the single SIM configuration for considerably less — at £170, £300, and £350. Users in the latter region can reportedly be expected to pay a slightly higher price.

The US version of the new handsets are slated for March 18 and will ship for $350 for the more affordable Sony Xperia 10 while the Sony Xperia S10 Plus is up for pre-order at $430.

What to expect from the new handsets

The Sony Xperia L3 represents the company's budget entry model with a 720p 5.7-inch 18:9 Corning Gorilla Glass 5 display. An 8-megapixel selfie camera sits just above that and a 13-megapixel is coupled with a 2-megapixel on the back. Under the hood, users get a 12nm octa-core MediaTek Helio P22 chipset backed up by 3GB RAM and 32GB of expandable storage.

With regard to design changes, the Sony Xperia L3 gets a side-mounted fingerprint sensor rather than placing that on the Silver, Black, or Gold rear panel.

Android Oreo will be included out of the box and power will be supplied from an Xperia Adaptive Charging-enabled 3,300mAh battery fueled via USB Type-C.

The more powerful Sony Xperia 10 and Xperia 10 Plus keep the same 21:9 aspect ratio for their displays that has been shown on Sony's Xperia 1 flagship this year and the color options from the Xperia L3 with additional options. Both utilize full HD+ display panels and similar aluminum design with audio output provided via High-Resolution Audio and LDAC rather than a headphone jack. USB-C is the charging mechanism for each device. Either package can be bought in a Navy blue coloration as well as the black and silver versions mentioned above while the larger handset gains an extra Pink variant.

The smaller Sony Xperia 10 features a smaller 6-inch display compared to the 6.5-inch panel found on the Xperia 10 Plus. RAM and processor differ as well. The larger handset ships with a Snapdragon 636 SoC, backed by 4GB of RAM and 64GB of storage, with a 3000mAh behind all of that. For the Sony Xperia 10, a slightly more subdued Snapdragon 630 SoC is provided with 3GB RAM, 64GB storage, and a 2870mAh capacity battery.

Sony hasn't provided a reason for only launching the single SIM variant of its devices in the UK and Ireland but the implications of that actually extend well beyond being able to use two different cards for calls, data, or texting. The omission of a second slot in the SIM drawer means that neither handset will have expandable memory in those regions either since the second SIM slot doubles for that purpose.

In the US, the unlocked variants are also the only versions available and there's no firm launch date for the Sony Xperia L3.