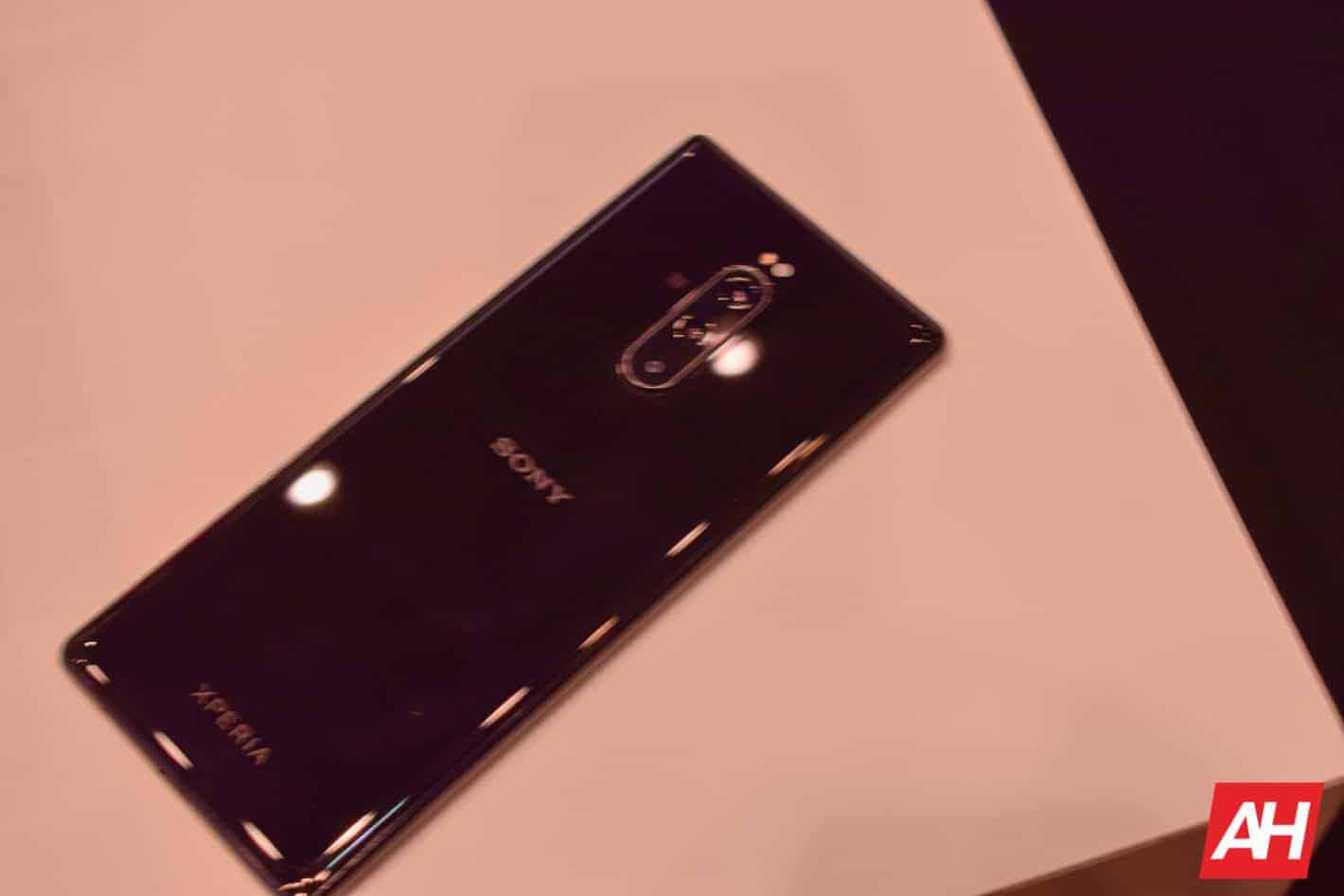 Sony launched a series of new YouTube videos today, showcasing some of the main selling points of the latest Sony Xperia 1 flagship phone, such as the fact that the device boasts the worlds’ first 4K OLED HDR smartphone display. Other videos highlight the smartphone’s photography capabilities powered by the triple-camera configuration, as well as the device’s new overall design underlined by an ultrawide display with a 21:9 aspect ratio.

For better or worse, the Sony Xperia 1 has a very tall display, taller than any other smartphone that came before it. This unusual design choice along with the inclusion of Dolby Atmos should make the phone a great tool for watching movies, but this image format also facilitates split-screen multitasking.

As highlighted by the second YouTube video meant to build hype around the device, the Sony Xperia 1 has three rear-facing cameras, including a 12MP sensor with a wide 26mm lens, another 12MP telephoto sensor with a 52mm lens and 2x optical zoom, as well as a third 12MP ultrawide module with a 16mm lens.

Sony reminds viewers that the Xperia 1 is the world’s’ first smartphone to feature eye autofocus, and of course, the camera configuration can also record 21:9 4K HDR videos, matching the aspect ratio and resolution of the tall OLED display.

Readers can also get a glimpse at the new premium smartphone’s color choices and the functionality of the AI-powered Side Sense feature, while the fourth video featuring Recombu author, Chris Barraclough, dives into a bit more detail as to how these new features come together to form Sony’s latest premium mobile package.

Over the past couple of years, Sony continued to reform its mobile business to a degree, primarily by switching from the old Omnibalance design language to the new look presented by its new devices showcased at MWC, and the prior generation launched in 2018. The 2019 models take things one step further, not only in terms of exterior design but also by changing the established “Xperia ZX” moniker.

Although the industry expected Sony to unveil the so-called Xperia XZ4 at MWC in Barcelona this week, it turned out that the Japanese OEM’ new premium device is simply labeled the “Xperia 1” perhaps as a way to highlight that this is a new generation of devices and the first chapter in Sony’s new playbook.

Sony has yet to reveal exactly how much the new Xperia 1 will cost, but given its specifications, it will likely launch for around $1,000. The OEM confirmed that it will arrive in the United States in late Spring but otherwise, availability details are missing, and if the OEM will introduce the device to the U.S. market the same way it did the previous flagships then the Xperia 1 is unlikely to be picked up by local carriers.

Along with the Xperia 1, Sony also unveiled the Xperia 10, Xperia 10 Plus, and Xperia L3 at Mobile World Congress in Barcelona, with each series covering different price points and market segments. Additionally, the Japanese OEM unveiled a new pair of wireless open-ear headphones boasting NFC connectivity and support for Google Assistant.