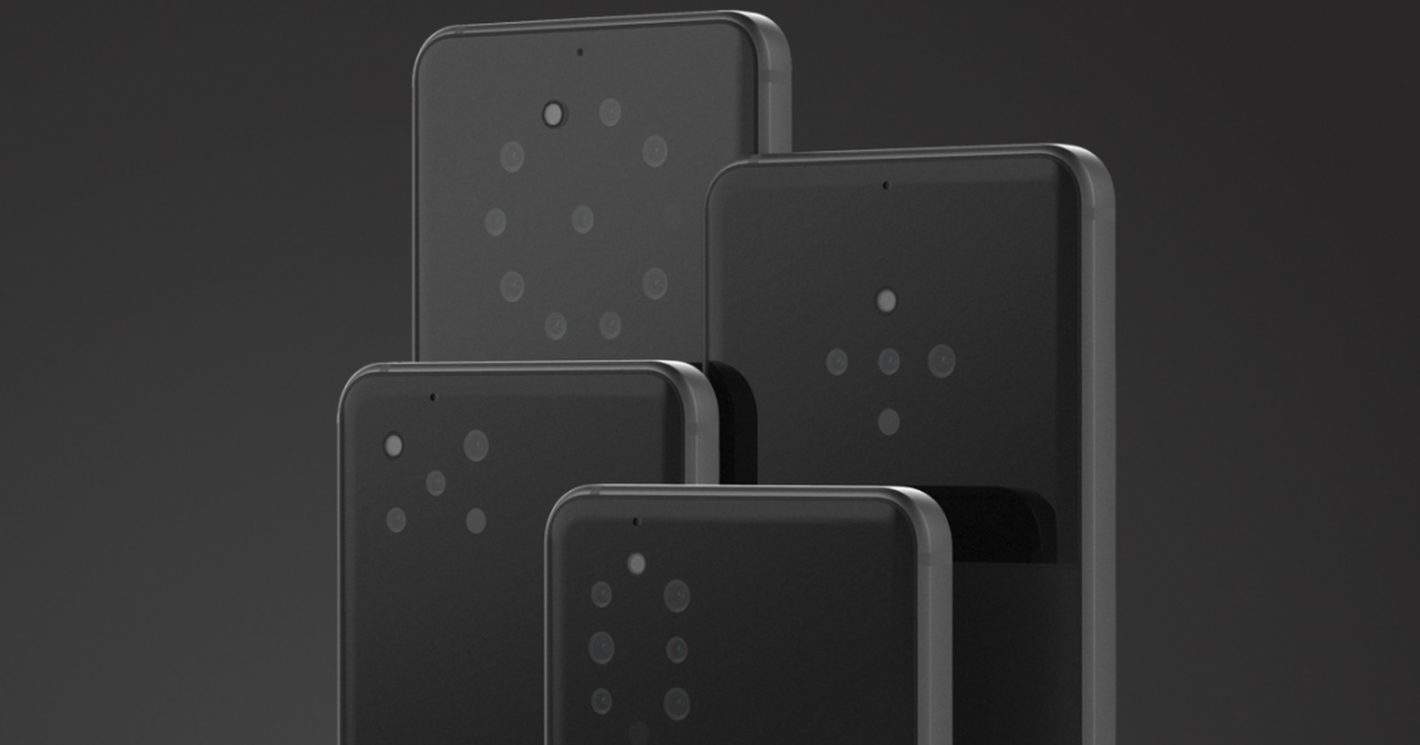 Sony and Light are joining forces, as the two companies announced that they will cooperate in developing multi-image sensor solutions for smartphones. Light is one of the best-known companies when it comes to advanced computational imaging, and it has signed an agreement with Sony Semiconductor Solutions, the leader in the image sensor industry.

This agreement basically allows light to both use and recommend (to its consumers) Sony's image sensors built in Light's computational imaging solutions and reference designs. Those new reference designs actually combine both light's multi-camera technology together with Sony's image sensors in order to create new multi-camera applications and solutions, beginning with the introduction of smartphones with four or more cameras.

So, to put it plainly, this probably means we will see a combination of Sony's and Light's technologies in Sony's upcoming smartphones, and it also kind of confirms that Sony plans to introduce phones with four or more cameras in the future. It remains to be seen if the two companies will allow other smartphone manufacturers to use the technology they provide, or will it remain exclusive to Sony's smartphones.

Both Sony and Light are huge names in the camera industry, and alone they're able to make great products, and are amongst the best out there, so it's not exactly difficult to imagine what will they be able to do together. Sony already creates camera sensors for the vast majority of mainstream smartphones, including pretty much every mainstream flagship out there, while Light has been included in many rumors in the last couple of months, as many smartphone manufacturers would love to see Light's technology included in their devices, it seems.

Sony Is Expected To Announce Its New Flagship On Monday

The timing of this announcement is quite interesting, as Sony is expected to announce its new flagship smartphone on Monday, as part of the Mobile World Congress (MWC) in Barcelona. Those of you who jumped the gun and assumed that the company's upcoming flagship will sport four or more cameras, well, that almost certainly will not be the case. Not only did we see quite a few leaked images of the company's upcoming handset, allegedly called either the Xperia XZ4 or Xperia 1, but it seems like the two companies are just starting to work together, while camera tech for the upcoming Xperia flagship has been in development for a long time now.

The company's upcoming flagship will be made out of metal and glass, and it is rumored to include a huge display with a 21:9 display aspect ratio. That display will be branded as the "CinemaWide" display, at least according to the company's trademark which surfaced earlier this month. The device will be quite large, as it will include bezels above and below the display, but it will not ship with a notch or display holes, it seems.

The Xperia XZ4 / Xperia 1, whatever the company ends up calling the device, will be fueled by the Snapdragon 855 64-bit octa-core processor, while it is expected to sport a rather large battery on the inside. Android 9 Pie will come pre-installed on the phone, while the device will include at least 6GB of RAM, according to rumors. We will probably see two cameras on the back of Sony's upcoming flagship, at least based on leaked renders, but it remains to be seen what will Sony announce, these are only rumors / leaks.