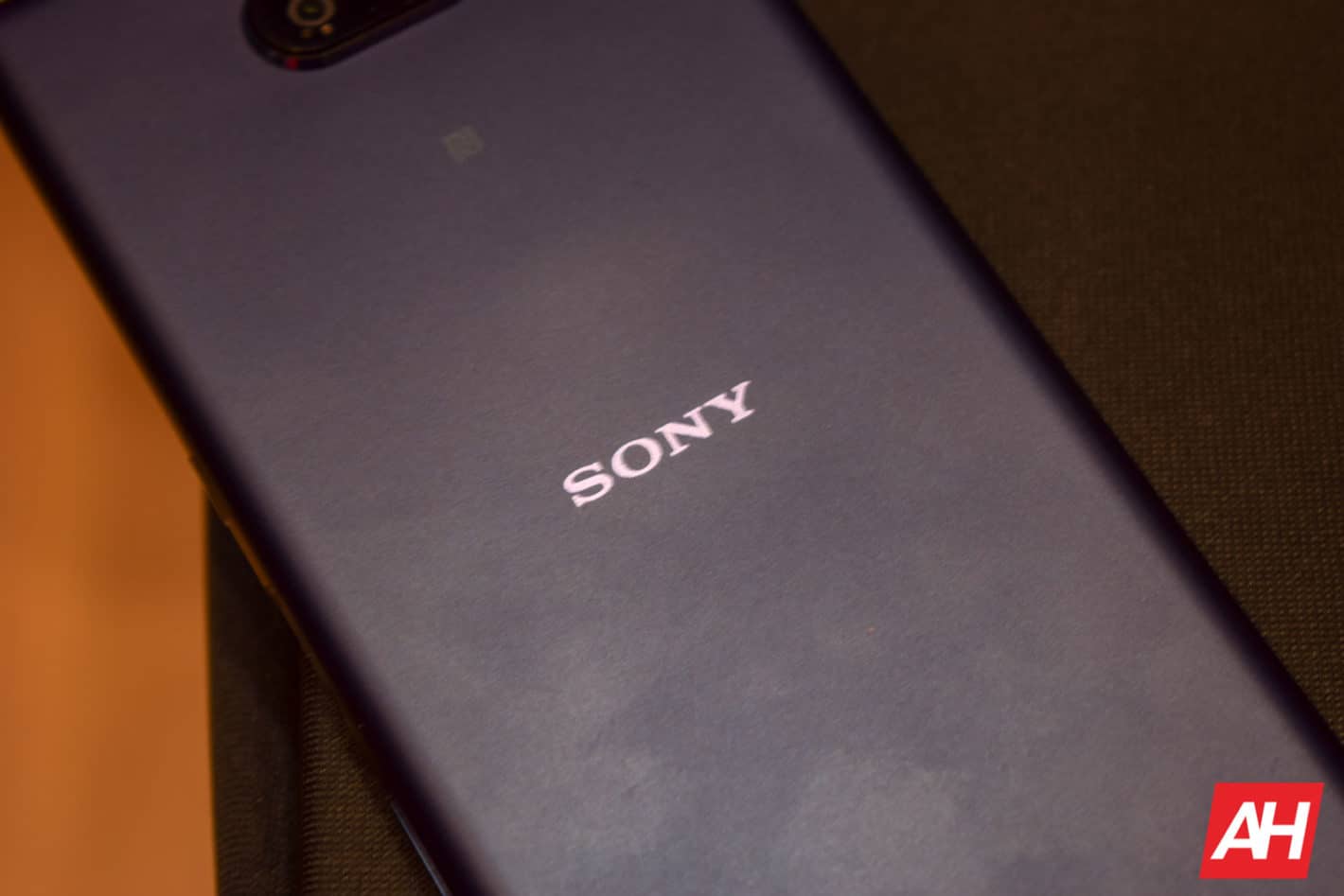 With the announcement of the Xperia 1, Xperia 10 and Xperia 10 Plus at Mobile World Congress this week, it was only natural to ask, "where's the 5G model?" And Sony doesn't have one. Though it does have a good reason.

Sony only wants to show products that are "working" and those that customers can actually use. Arguing the fact that 5G is not something that most people are even going to be able to use in 2019. Which is absolutely true. In the US, only a handful of cities are going to get 5G in 2019, and that list will vary by carrier. So instead of announcing a product that a very small percentage of the country (and world) can buy and actually use, it is opting not to show off a 5G prototype at the biggest mobile trade show of the year.

That's not to say that Sony is not working on 5G and investing in that area. The company would have to be pretty dumb not to be investing in 5G. Which it is. Sony is just not ready to announce a 5G smartphone like a few other companies are doing at this show. That's a pretty interesting thing for Sony, since other companies in Barcelona with a 5G smartphone are going to get a lot more attention for that reason. But Sony does have a pretty competitive premium smartphone it is showing off this week in Barcelona.

US wireless carriers are rolling out 5G, though there are a lot of caveats right now. With Verizon, it's a fixed 5G network, so that you are really only going to get 5G in your home. As soon as you walk out of your home, no more 5G, you're back to 4G LTE. With AT&T, there is also 5G available in some areas and it is a mobile 5G network, but it is only in some neighborhoods, not even blanketing an entire market. Which is rather misleading, but it means that no one should really be buying a 5G smartphone for AT&T in 2019. Meanwhile Sprint and T-Mobile have not even launched their 5G networks, officially.

Sony is being the bigger man here, by not showing off a 5G prototype to get attention, and also throwing some shade at its competitors who are looking to get some attention with their 5G smartphones. On the other hand, Sony also doesn't sell their phones on carriers, so this may not be a huge surprise for many. Since there is not a Verizon version of any of its smartphones, it makes little sense for them to make a Verizon-compatible 5G smartphone right now.

5G is the future no doubt. It will unlock all sorts of possibilities. But in 2019, it is still very early and not anywhere near ready yet. As much as we would love to see a 5G capable smartphone from Sony this year, the company is arguably doing the right thing. Instead of spending money putting together a 5G smartphone for Mobile World Congress, it is focusing on a phone people can actually buy and use. For a mobile division that has struggled for years, that is a really smart decision.