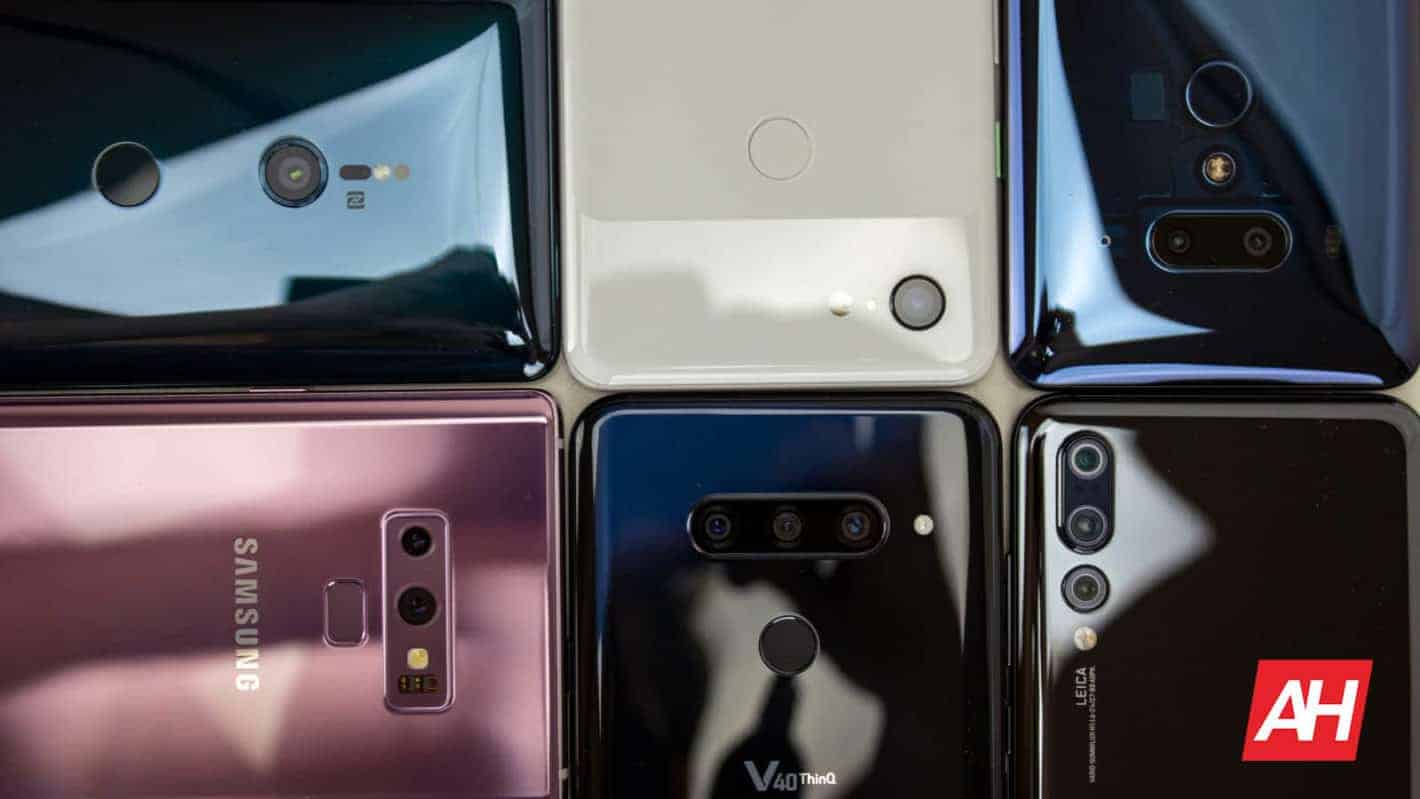 International data security company Blancco published a new study suggesting that the success of the second-hand mobile market could be hampered by a lack of consumer trust. Titled “The Critical Importance of Consumer Trust in the Second-Hand Mobile Market,” the report echoes the sentiments of consumers in the U.S., the UK, Germany, the Philippines, and India about reselling old mobile devices. 58-percent of the survey respondents said they have never traded in an old smartphone, but nearly 64-percent of them said that they would if stricter data management rules are put in place.

According to a report by the market research firm Counterpoint Research that came out last year, the global market for refurbished handsets is growing. Refurbished phones are pre-owned devices that are repaired and sold back into the market but only about a quarter of phones make it back into the market. As demand for new smartphones continues to stagnate because of a variety of reasons, chief amongst which is the high price tag, the second-hand market could be the biggest beneficiary. This could help OEMs, mobile operators, and third-party logistics providers (3PLs) increase their revenue as the global refurbished smartphone market is speculated to value at $52.7 billion by 2022.

Data insecurity could prove to be a roadblock. The newly published report by Blancco has revealed that 66-percent of the people surveyed said they suspect that the data on their devices is in the danger of being accessed or compromised if traded up. This mistrust can partly be chalked up to the recent high-profile data breach scandals, such as the highly publicized Cambridge Analytica.

EVP Products & Technology at Blancco, Russ Ernst says that the major stakeholders in the second-hand mobile market can squeeze a lot more out of it as more consumers would be willing to sell and buy used devices if they gain confidence in the collection and the redistribution process. He thinks that the biggest potential beneficiaries, the OEMs, operators, and 3PLs, can accelerate device collection by strictly adhering to “data management and device erasure best-practices.”

The report also revealed that consumers do not take data breaches lightly as nearly half of the survey respondents said that they would pursue legal options if their data is ever compromised after trading in an old phone. This makes sense as our smartphones are more of supercomputers now and contain confidential information such as sensitive business contacts, financial details, and private photographs. The report also includes some U.S. specific results, according to which 35-percent of the respondents have never been given the option of trading in their own device but 68-percent of the people said that they might trade in their old phone if tighter data management controls are enforced.

36-percent of the consumers said they would rather sell their old devices through Amazon or eBay than opt for mobile operators or online trading sites because of data erasure concerns. There are many illegitimate players in the market right now that buy and sell devices without any regards for data security as their topmost concern is usually the speed of device processing.  These ungoverned retail units are eating away at consumer confidence and undermining the trust in the refurbished mobile market. Needless to say, all of such retailers must be regulated properly to ensure consumer confidence.