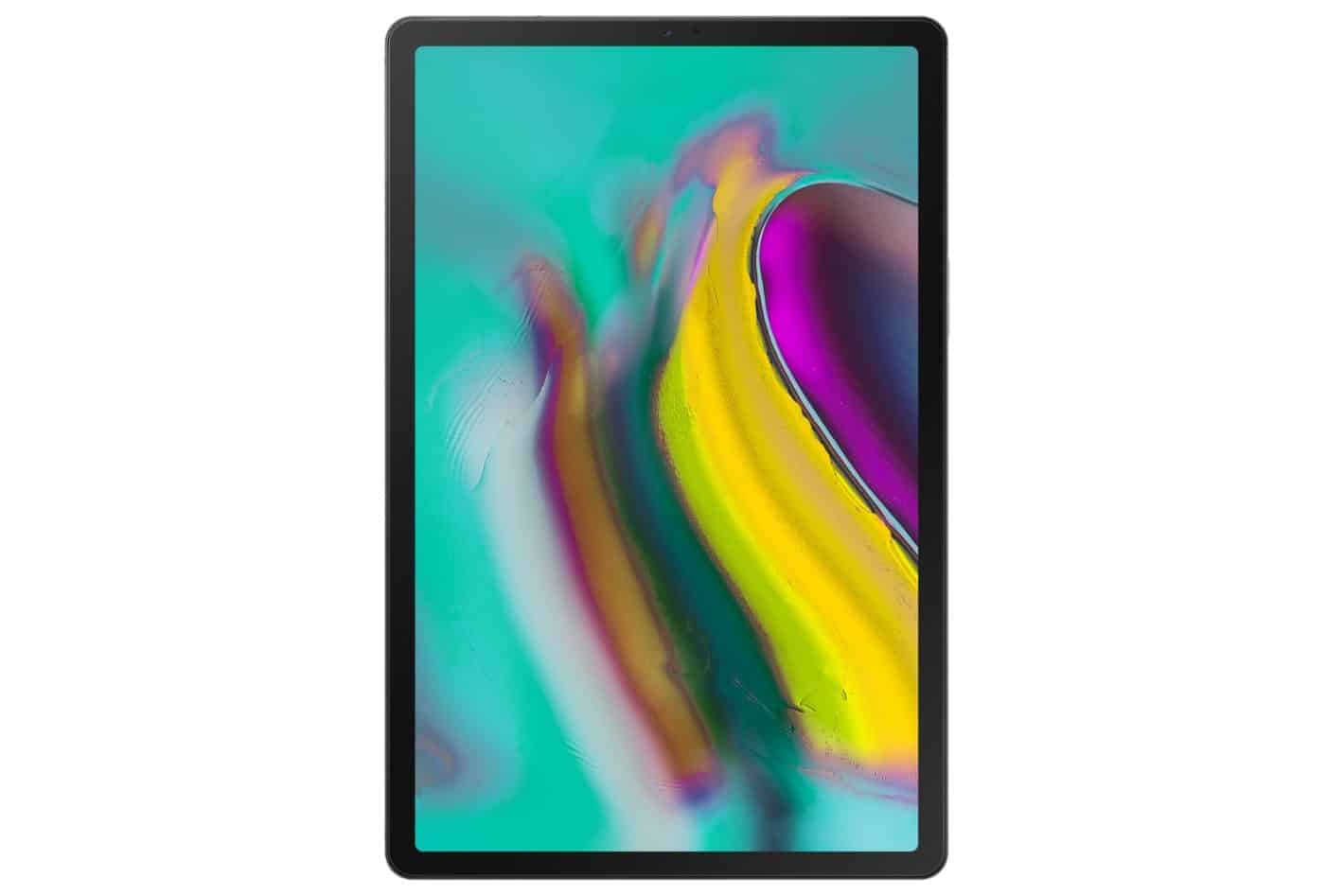 Samsung had introduced the Galaxy Tab S5e the other day, and in addition to that, the company also announced a second tablet in some markets, the Galaxy Tab A 10.1 (2019). This tablet did not come to light straight away as it surfaced on Samsung’s Germany website. We do know that the tablet will become available in Germany in April, but more on that later.

The Galaxy Tab A 10.1 (2019) is a budget tablet, and the device is not too flashy (presuming that it look slike the Tab S5e, because a separate image was not shared). Its bezels are just right when it comes to thickness, and you should not have an issue gripping onto this device, at all. A single camera is included on both the device’s front and back sides, while this tablet actually comes with the latest version of Google’s operating system, Android 9 Pie. Samsung’s overlay is included on top of it, though, of course.

The Galaxy Tab S5e also comes with Android 9 Pie out of the box, while it includes a 10.5-inch 2560 x 1600 AMOLED display. A 13-megapixel camera sits on the back of this device, while a 7,040mAh battery is included in the package as well, along with fast charging.

This tablet also has four speakers tuned by AKG, Dolby Atmos, while it comes in both 4GB and 6GB RAM storage options. The device comes in both Wi-Fi and 4G LTE variants as well, and it will be available in the same color variants as the Galaxy Tab A 10.1 (2019), Black, Silver, and Gold.

The Galaxy Tab S5e will have a much wider availability than the Galaxy Tab A 10.1 (2019), at least at first, and if you’d like to know more about the device, feel free to check out our announcement.