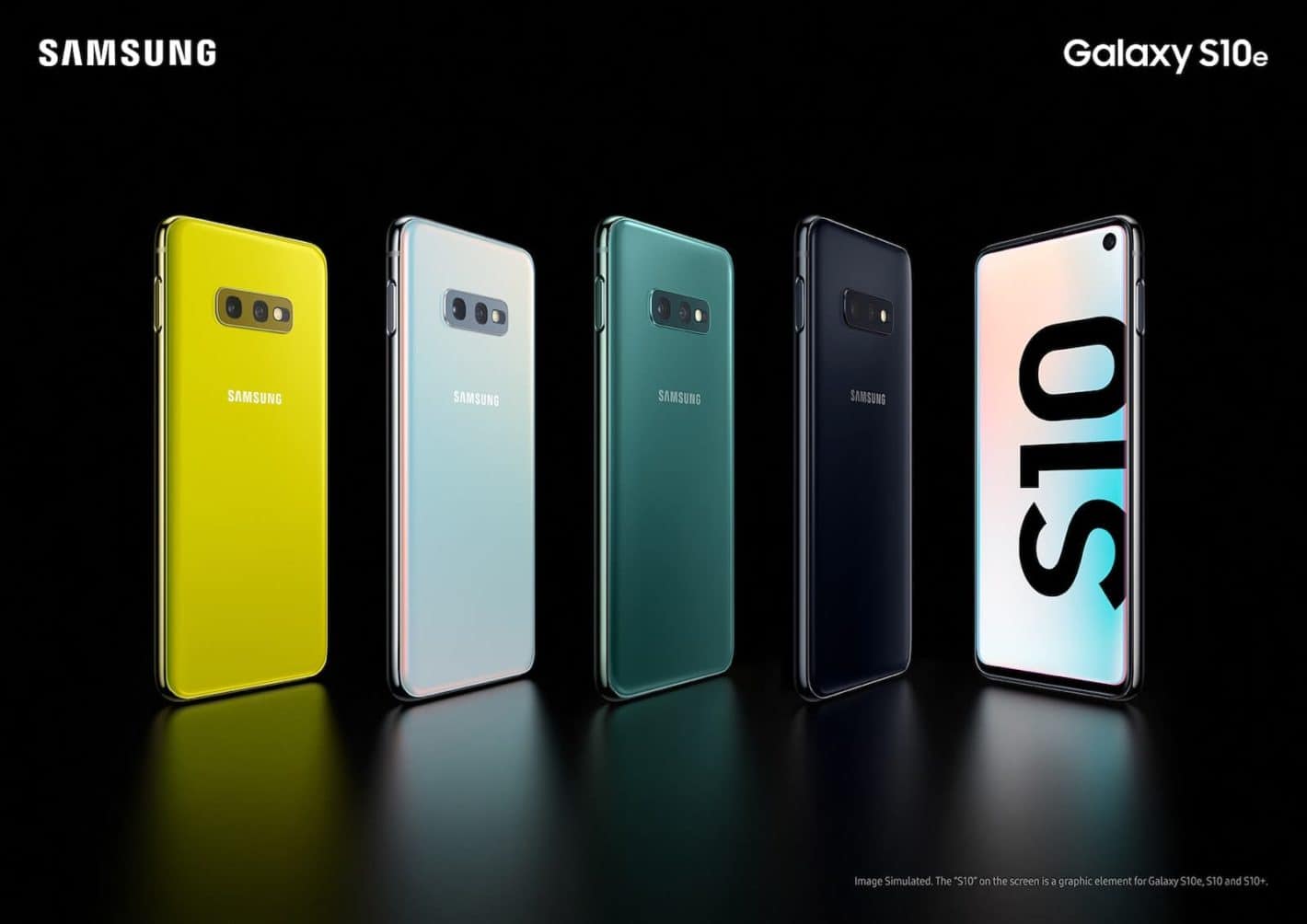 Samsung's first Unpacked 2019 event is well underway, finally confirming all of the features that have been leaked in droves and introducing those that haven't been leaked such as support for Wi-Fi 6 and 2 Gbps LTE. While not necessarily reflective of what users will see in terms of real-world speeds, support for the new 802.11ax standard and better LTE are enabled across all three new handsets.

On top of better potential speed, the standards should allow better performance in congested network conditions, better battery efficiency, and better efficiency overall. That means the Samsung Galaxy S10e, Galaxy S10, and Galaxy S10+ should see a substantial boost in performance across the board, thanks partially to enhanced MIMO support.

Presently, most home routers don't support Wi-Fi 6 standards, so the biggest bolster to connectivity will currently be seen on the LTE side of things.

Samsung has also unveiled several new 5G-enabled handsets at this year's Unpacked 2019 and the Samsung Galaxy S10 5G is one of those. Although there aren't expected to be widespread 5G mobile networks until at least 2020, that special-edition flagship will be most closely related to the newly announced Samsung Galaxy S10+. However, it is a larger gadget, featuring a 6.7-inch AMOLED panel with (W)QHD+ resolution squeezed into a 77.1 x 162.6 x 7.94mm package.

Under that display panel, users will get the world's first smartphone-mounted ultrasonic fingerprint scanner. The 4,500mAh battery is the only one in the new Samsung top-tier lineup to feature 25W charging. Buyers will get 8GB of RAM and 256GB too.

At $1,900, Samsung's Galaxy S10 5G delivers on more than just internal specs. One of the standard RGB modules in the forward facing camera sensors found in the Galaxy S10+ has been replaced by a 3D sensor for better depth accuracy.

The second 5G model announced at Samsung Unpacked 2019 is the Samsung Galaxy Fold. Expected to land in April for $1980, the name of the newly unveiled flagship says it all. Two models of the folding smartphone/tablet hybrid will be released, including a 4G LTE and 5G variant. The latter of those will only be available in some currently unspecified regions in four colors: cosmos black, space silver, martian green, and Astro blue.

Internally, the Samsung Galaxy Fold will fall right in line with the most premium Samsung Galaxy S10 model. It will feature a 7nm processor, 12GB of RAM, 512GB of UFS 3.0 storage, and a 4,380mAh battery. The smaller of its two displays will measure in at 4.6-inches on the outside with a resolution of 1960 x 840. The folding internal display will measure in at 7.3-inches with a resolution of 2152 x 1536.

Better in every way

Coupled with the dozens of other improvements Samsung has made with its flagship devices for 2019, networking may be the last feature users expected to see improvements in. That's particularly true since  4G LTE is still going strong and 5G still seems a long way off. Given that this is the tenth anniversary of the series and Samsung has said that it plans to set the standard for a further ten years, however, it is good news that networking wasn't the last thing on Samsung's mind for its newest devices.