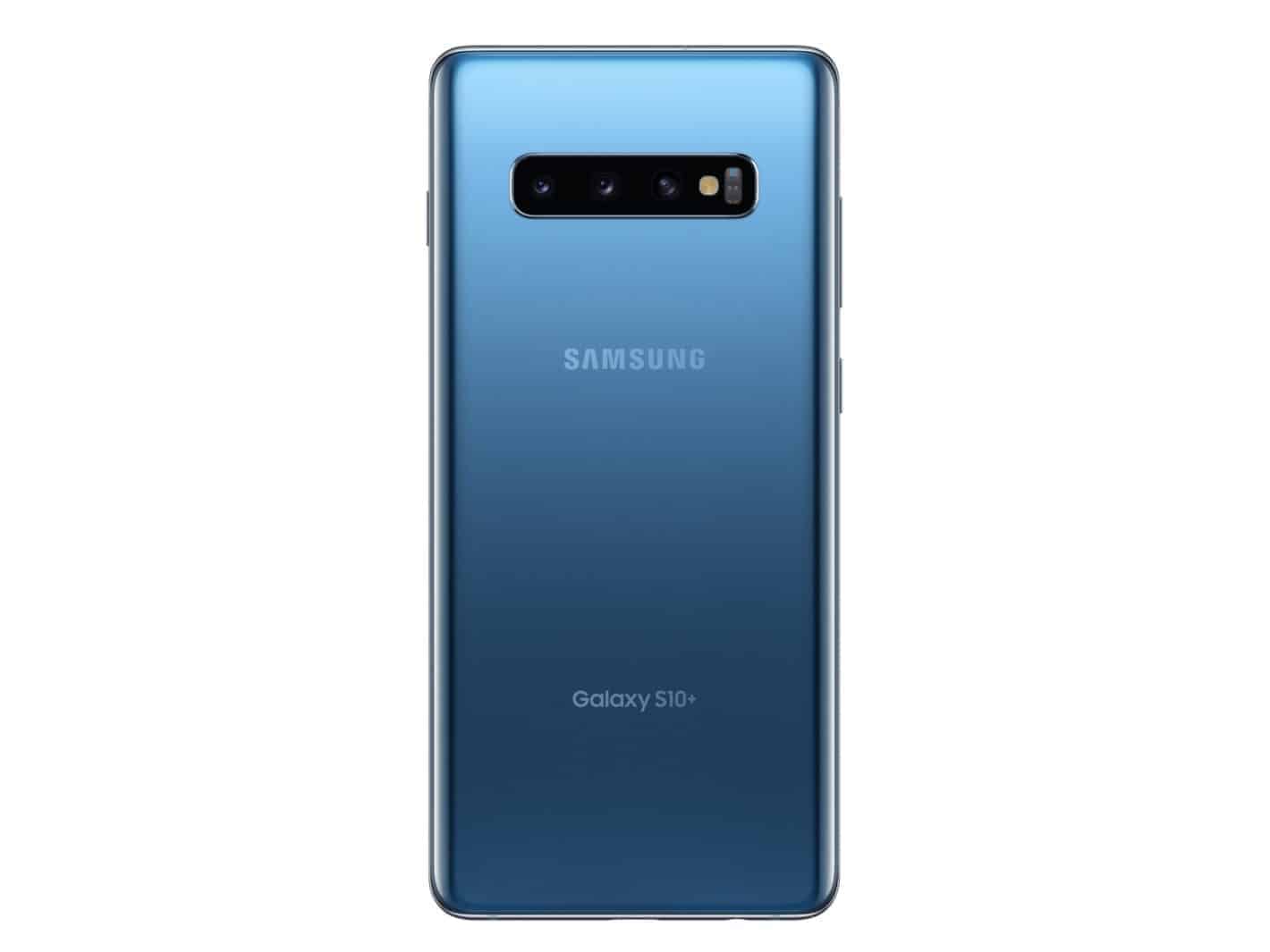 It seems like the Snapdragon 855-based Galaxy S10+ is doing much better than the Exynos 9820 version as far as benchmarks are concerned. Anandtech ran PCMark and Speedometer 2.0 on both Snapdragon and Exynos units of the Galaxy S10+, and the results are somewhat surprising.

Before benchmarking, the source set both Galaxy S10+ units to “performance mode”, so that they’re both on the same playing field, and giving the best performance they possibly can. Now, as most of you know, PCMark tests phones via a number of different categories, from web browsing and video editing to writing and photo editing.

Starting with Web Browsing 2.0 test, the SD855 Galaxy S10+ managed to score 9,177 points, while the Exynos variant lagged behind with 7,867 points. Those two devices are placed fourth and sixth, respectively, in this test.

As far as the “Video Editing” benchmark is concerned, well, the Snapdragon 855-powered unit did far better. The phone managed to score 6,545 points, while the Exynos unit clocked in at 5,596 points.

The Data Manipulation test also placed the Snapdragon 855 unit above the Exynos variant, one scored 7,146 points, while the other one hit 6,173 points. These are not bad results for the Exynos variant of the device, not at all, the phone did excellently, but in sheer numbers, it was not able to keep up with the Snapdragon 855 variant. As per usual, benchmarks are not sharing the whole story, and chances are you will not even feel the difference in the real-world use.

Now, aside from PCMark, the source also used Speedometer 2.0 benchmark to test out the two devices, and in this benchmark, the two phones were extremely close. The Snapdragon 855 unit scored 60.10, while the Exynos model hit 58.20. This is a browser benchmark, for those of you who are wondering, and both chips are lagging behind the Kirin 980 in this regard. You can head over to the source for a full report, but the Snapdragon 855 certainly did better than the Exynos 9820 in this test.

As most of you already know, the Exynos 9820-powered Galaxy S10 units will be sold in Europe and India, while the Snapdragon 855-based phones will be available in the US and Canada, amongst other markets. Samsung uses both chips for carrier compatibility and probably even because they need an obscene amount of those chips due to its Galaxy S and Note series sales numbers, as both are amongst the best selling smartphones in the market. Both of those processors are extremely powerful, so these benchmarks should not prevent you from getting the Exynos 9820-based Galaxy S10, at all. Both chips have performed extremely well, and as already mentioned, chances are you will not feel any difference in real-life use.