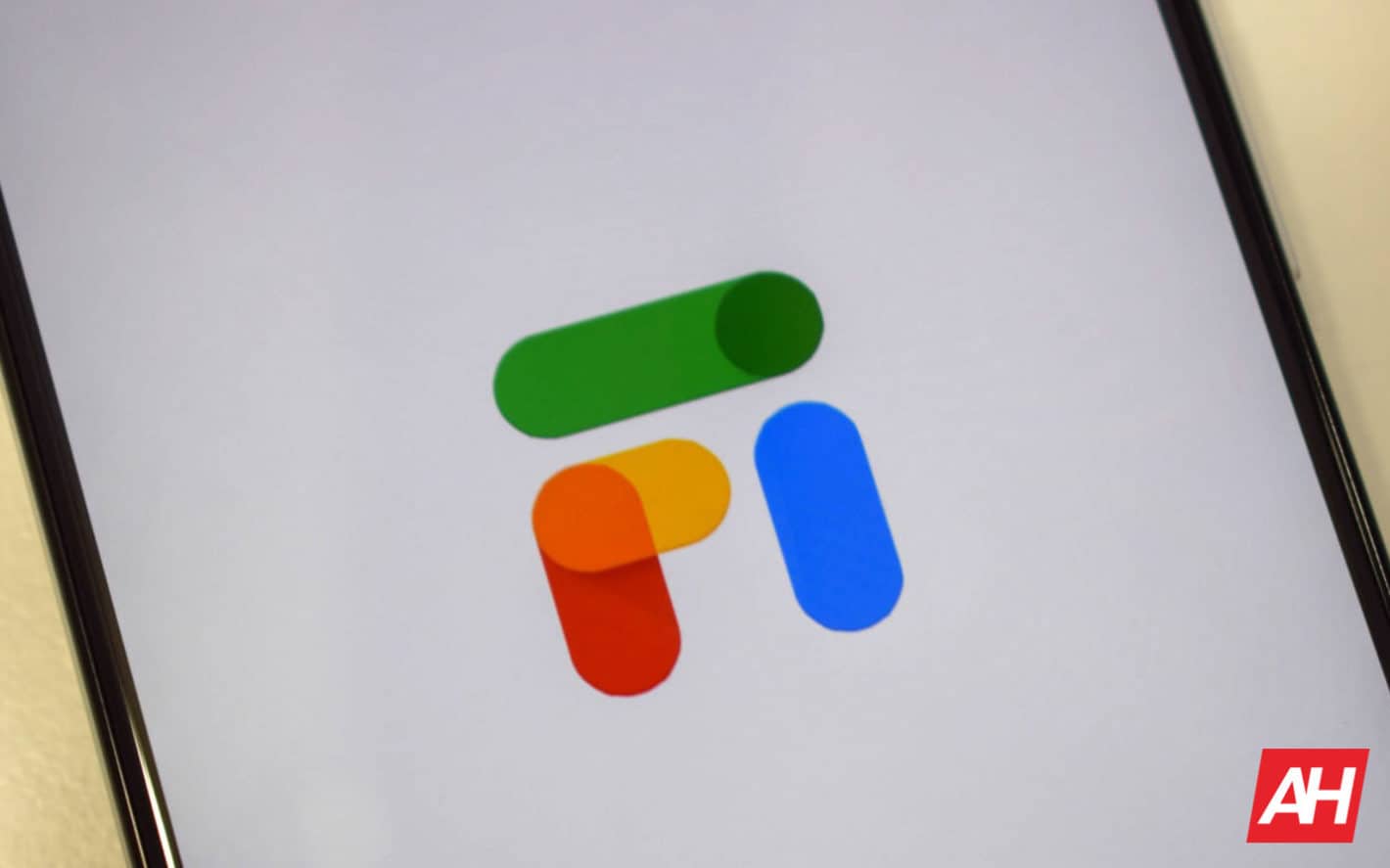 The social media aficionados at Google Fi have taken to Twitter to reveal via an emoji-laden post that Samsung's brand new Galaxy S10 devices will be compatible with the phone service when they land. One noteworthy caveat with the announcement is that Google appears to imply that it won't actually be offering the gadgets themselves. That means users will need to purchase an unlocked variant or buy the device outright through another carrier to bring over to Google Fi.

The carrier also hasn't provided details about just how compatible the new handsets will be. For instance, it isn't yet clear whether the devices will be compatible with Google Fi's incoming RCS texting features. It seems unlikely, given just how advanced Samsung's latest flagships are, that the feature wouldn't be supported but no confirmation has been provided yet. For now, the feature is only known to be supported via Google's own Messages app.

All of the new devices will feature a new display technology Samsung calls Dynamic AMOLED and each will have a 6GB and 8GB RAM available. The larger Samsung Galaxy S10+ will tack on an additional 12GB version while the 5G model will only be available in an 8GB configuration.

The new Galaxy S10 devices also differ in screen size and camera layouts. Starting at the "budget" end of the spectrum, the Samsung Galaxy S10e and Galaxy S10 will both be available in Black, Blue, Pink, and White. The smaller handset will ship with a 5.8-inch flat panel compared to the Galaxy S10's 6.1-inch curved panel but each will feature a single display hole at the front for a selfie-snapper.

The Samsung Galaxy S10+ comes with a 6.4-inch QHD+ curved Dynamic AMOLED display and the Galaxy S10 5G pushes that further still to a similarly specced 6.7-inch panel. Both devices will have a dual-selfie camera array but the largest of the two will pack a 3D depth sensor in place of an RGB sensor.

Providing power to the handsets are four differently sized batteries as well. In the Samsung Galaxy S10e, the company has included a 3,100mAh unit, compared to the 3,500mAh and 4,100mAh battery found in the Galaxy S10 and S10+, respectively. The Galaxy S10 5G has 4,500mAh power supply to assist in driving the energy-hungry 5G radio.

Google only announced official support for third-party smartphones as recently as November. However, the addition of Samsung's new devices is hardly surprising since the only real requirement for compatibility is that a gadget needs to support network bands across GSM, CDMA, and LTE.

Of Samsung's new devices specifically, the Galaxy S10 5G may turn out to be the only device that isn't supported on Google Fi. For now, the OEM has only revealed that the handset will be a timed exclusive through Verizon in support of that carriers still somewhat limited 5G rollout. That will remain the case for the first half of 2019, although the top-tier flagship should work with Google Fi after that point.

You read that right—the Samsung #GalaxyS10 phones are here and giving us ALL the feels.

Getting your hands on one? The Galaxy S10 is compatible with Fi. https://t.co/zguZsy0iSi