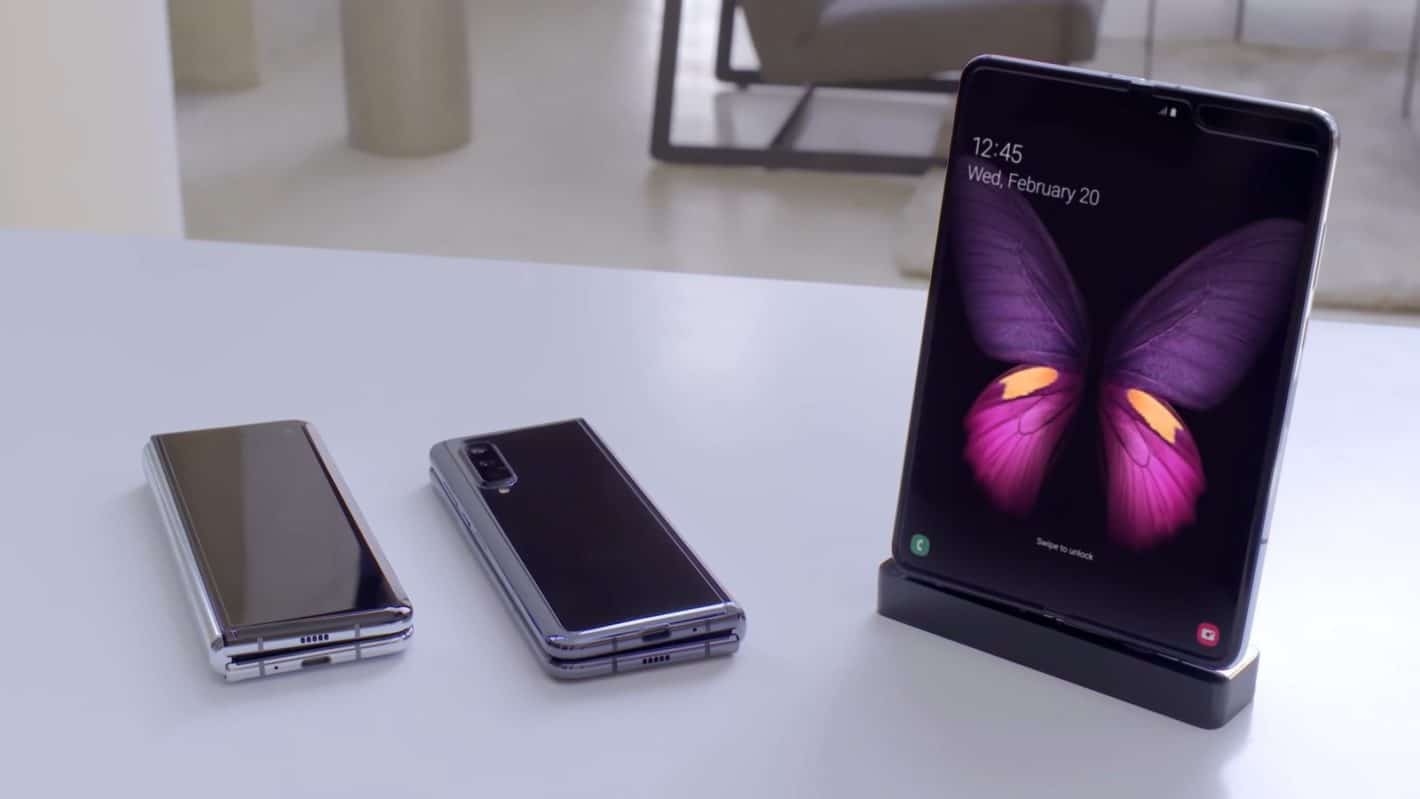 Samsung also confirmed that there will be a separate event for the Galaxy Fold in April, ahead of its official release. It's being teased as a "luxury" launch event. Which means it's likely going to be a pretty big deal for Samsung. The company has not sent out invitations for the event yet, but that will likely start in the next couple of weeks.

Having an actual launch event closer to when the Galaxy Fold will be available, makes loads of sense. Seeing as no one has been able to get hands on with the device, or really even touch it. Having a launch event in April is likely when people will be able to actually touch the device and also experience more final software. At this point, it's likely not finished hardware or software yet, and that's why Samsung is not letting anyone get up close and personal with it, just yet.

So far, only two US carriers have announced that they will be carrying the Galaxy Fold – that's AT&T and T-Mobile in the US. It's unclear if Verizon or Sprint will carry the device, but we should know for sure at this April launch event. It is also possible that Samsung only made a GSM model of the Galaxy Fold, which means no CDMA support for Verizon and Sprint. The Galaxy Fold is going to cost around $1,980, making it a pretty expensive smartphone, and one that not a lot of people are going to buy.