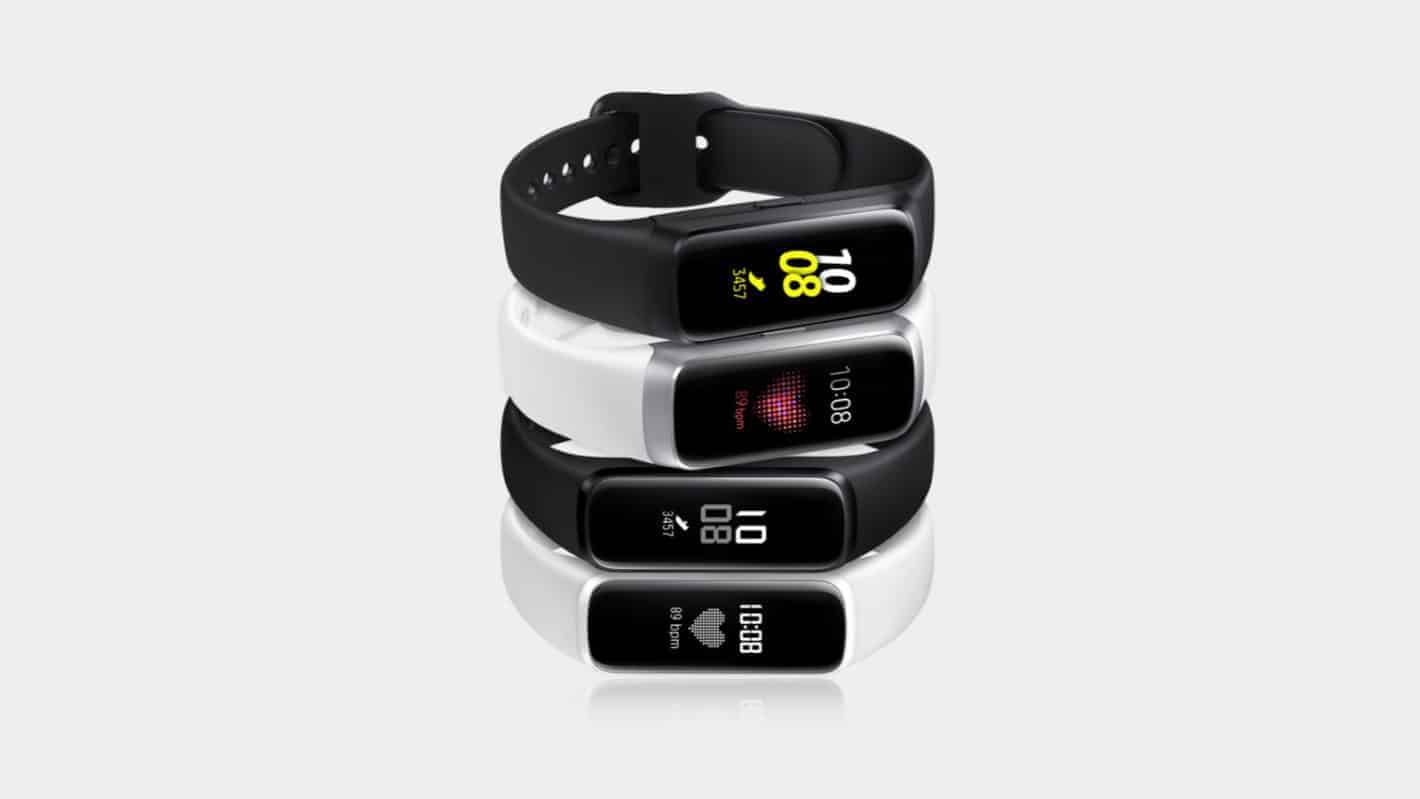 Samsung recently unveiled two new wearables targeted towards sports enthusiasts and other fitness-minded individuals, the Samsung Galaxy Fit and the Galaxy Fit e. The headline feature of the two devices is the automatic tracking of fitness activities of the users, as long as people choose the desired activity on the smartphone’s Samsung Health app beforehand.

However, the Galaxy Fit and the Galaxy Fit e also offer other useful features in addition to tracking the fitness activities and stress levels of the user. For example, the wearables can show messages and alerts synced from the smartphone of the user, and it may also display alarms, calendar details, and weather information. Meanwhile, the dual-clock watch face feature of the Galaxy Fit devices may prove useful to travelers who want to track the time in different locations.

Both devices are compatible with handsets that run Android 5.0 Lollipop and newer and sport 1.5GB of RAM. The Galaxy Fit will be available in two color variants, namely the black and silver, while Samsung will sell three color models of the Galaxy Fit e, which are black, white, and yellow.

The Galaxy Fit serves as the company’s re-entry to the niche segment, after the South Korean tech giant released the Gear Fit2 Pro back in 2017. Aside from the Galaxy Fit, Samsung also unveiled other wearables during its Galaxy Unpacked event, which include the Galaxy Buds and the Galaxy Watch Active.

Samsung did not provide the pricing for its latest fitness bands, although, given the differences in the specifications of the two devices, it is likely that the Galaxy Fit e will have a lower price tag compared to the more feature-packed Galaxy Fit.