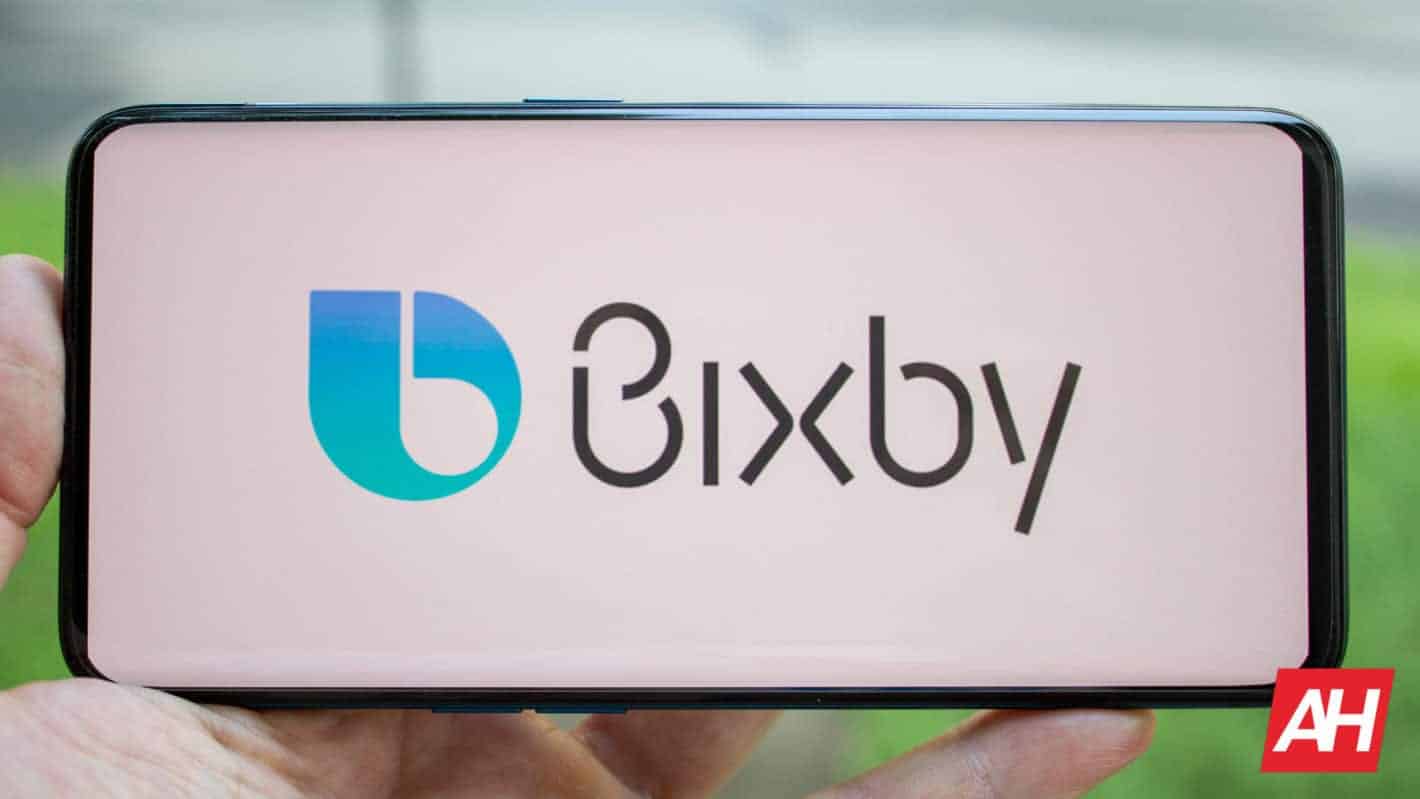 Earlier this week news broke that the first software update planned to hit the Samsung Galaxy S10+ will introduce the option to remap the Bixby physical button to launch other applications, but as it turns out the feature isn't exclusive to the upcoming flagship and has now been introduced to a number of older Samsung phones via a Bixby software update – SamMobile reports.

The way it works is that it allows users to reassign one of the actions associated with the Bixby button to launch another third-party application, and users can choose either the single or double-press command to do this. The update doesn't allow remapping both options to launch two different third-party apps, so as a result the key will still serve Samsung's platform and users won't be able to remove the link between Bixby and the physical key altogether. Likewise, long-pressing the button will continue to launch Bixby Voice.

Owners of the aforementioned smartphones that are compatible with the new feature can customize the Bixby key following the update by launching the Settings application and accessing "Advanced features" as shown in the screenshots included below.

This is a big step up from the way the Bixby button initially worked and should alleviate the frustrations expressed by some Samsung flagship users who don't rely on Bixby. Up until now, Samsung has been adamant in keeping the functionality of the Bixby button intact and rather one-dimensional. After the button was first introduced a couple of years ago, the Android developer community found ways to remap the key to launch third-party apps, but at that time Samsung went as far as updating the firmware to disable these workarounds.

With this latest Bixby update, the OEM has shown that it's at least aware of the dissatisfaction expressed by some users in relation to the button's limitations and came up with a compromise that should make the user experience more pleasurable and arguably useful, while still maintaining the button's primary purpose.

Bixby was introduced in March 2017 along with the Samsung Galaxy S8 series. It's a virtual assistant with voice capabilities and includes Bixby Vision, Home, and Reminder. Vision allows users to scan images and QR codes with the main camera and gain more information about the subject through online searches, while Bixby Reminder offers smart reminders based on time of day and location. The other major component – Bixby Home – centralizes information such as fitness activities and weather, and delivers it in the form of a scrollable list.

As for the upcoming Samsung Galaxy S10 series, the ability to remap the Bixby button for the latest models will be available at launch but won't be present straight out of the box. In essence, the update launched today for the older flagship will also be available for the new devices scheduled to launch on March 8. Users will have to manually update the Bixby app to the latest version in order to take advantage of the new functionality.