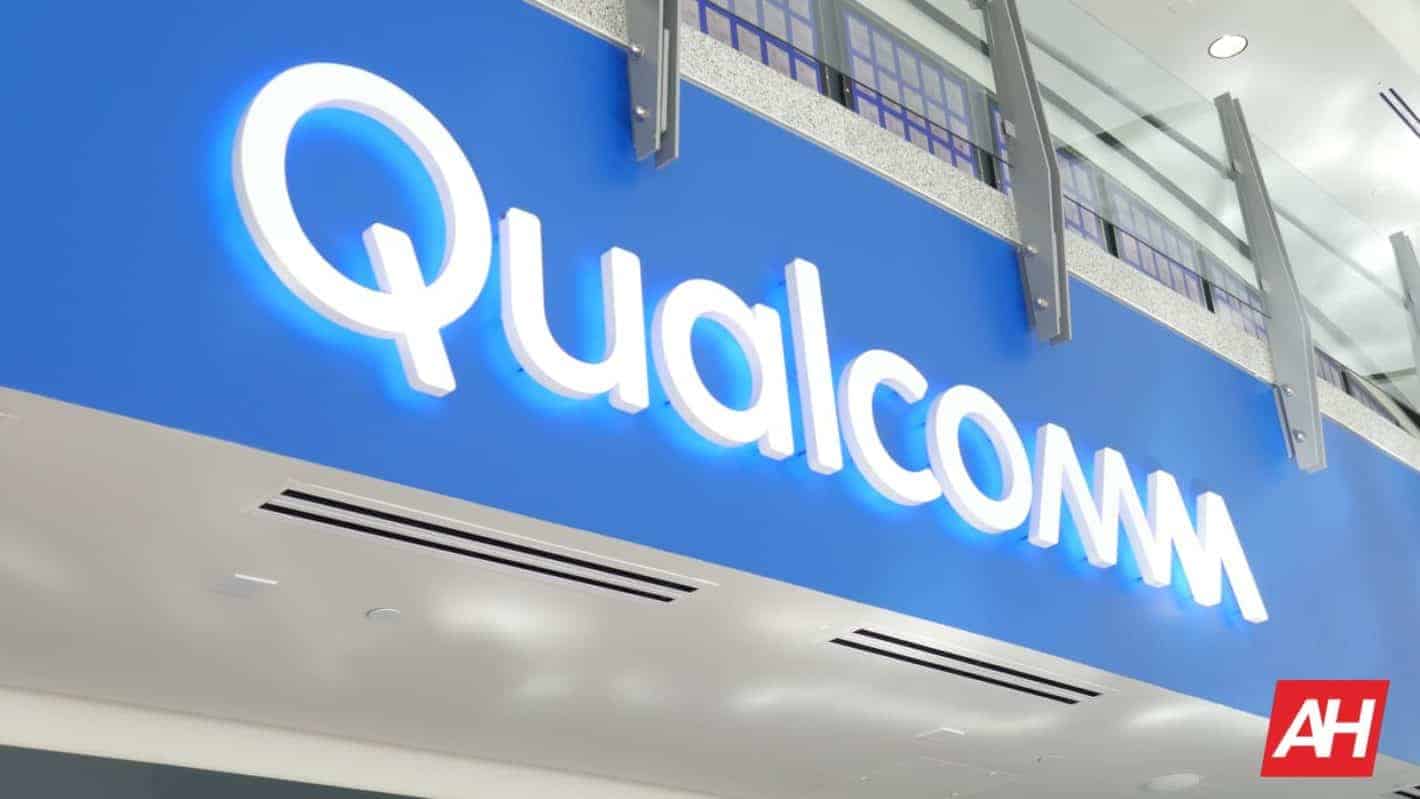 The company said that the certified Quick Charge charging pads will work with the same Quick Charge 2.0, 3.0, 4, and 4+ adapters out there, without a problem. At the same time, Qualcomm wanted to welcome the very first component vendor to the Quick Charge for wireless power program, Weltrend Semiconductor.

As part of its expanded compliancy program, Qualcomm will conduct additional testing to ensure Quick Charge and Qi operability. Qi charging includes over 650 member companies and over 3,500 compliant products, and Qi-certified devices include the majority of the world’s top selling smartphones, says Qualcomm, many of which are fueled by its Snapdragon processors.

Qualcomm also said that Xiaomi managed to become the very first company to release a compliant wireless power pad (Mi Wireless Charging Pad), while also emphasizing that Xiaomi has been a long time supporter of Qualcomm’s Quick Charge technology, as a ton of its devices are compatible with Quick Charge.

Quick Charge Has Been Around Since 2013

Qualcomm’s Quick Charge technology has been around for quite some time now, since 2013. Quick Charge 1.0 was announced that year, and it had a max power output of 10W, while a number of Qualcomm’s processors supported it, including Snapdragon 200, 400, 600, and 800 series processors that were released back then.

Quick Charge 2.0 debuted in 2015, with a max power output of 18W, and it was included in the very same Snapdragon series of processors, but next-gen chips, of course.
Quick Charge 2.0 was followed by Quick Charge 3.0 in 2016, and it had a number of improvements over QC 2.0, but it retained the same max power output. Its voltage changed quite a bit, max current as well.