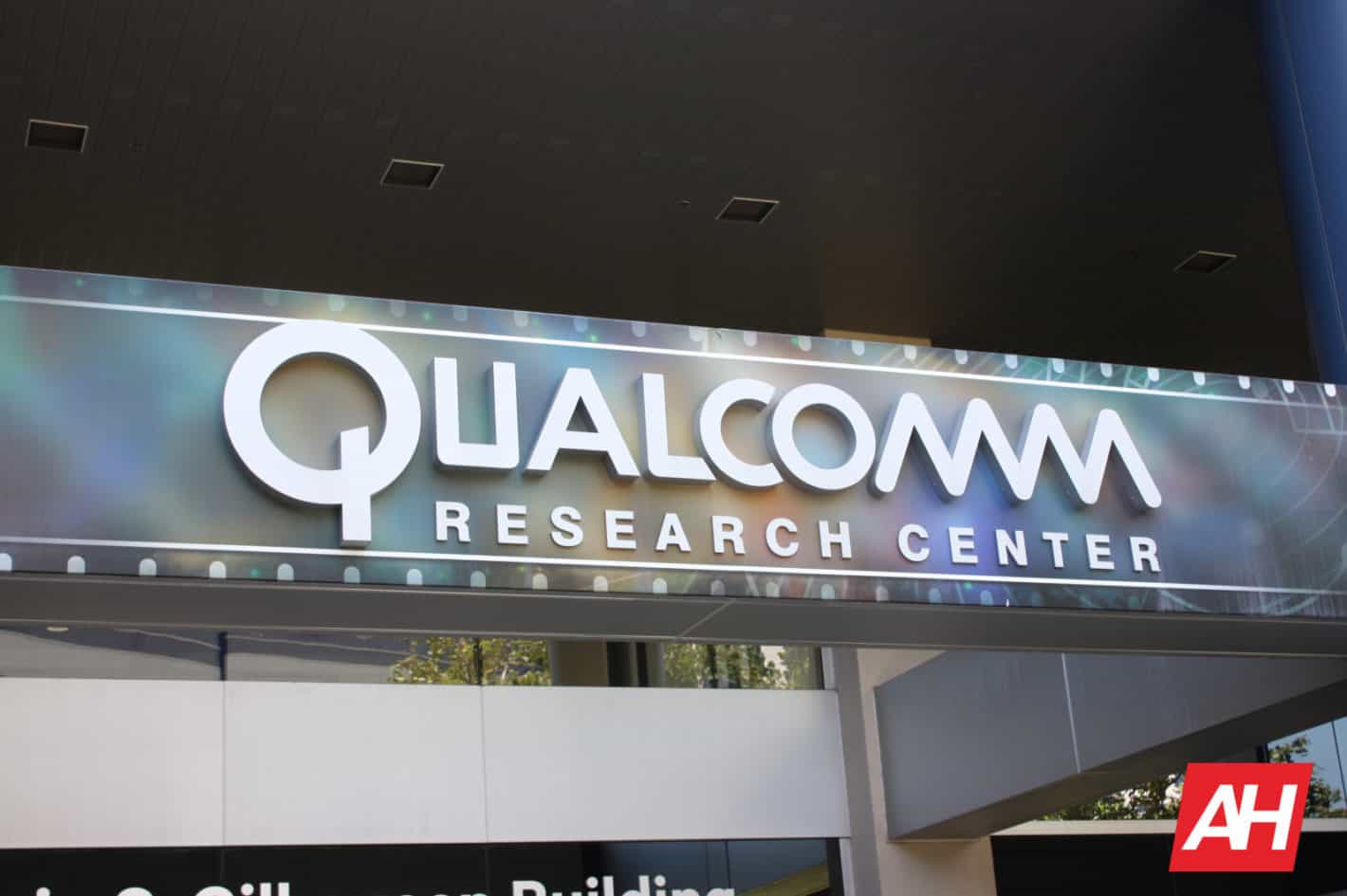 Qualcomm announced a new chipset that is aimed at automotive, this week at Mobile World Congress. It's the QCA6696, which Qualcomm says will deliver "premium in-vehicle experiences". It has also announced the world's first 5G Dual SIM Dual Active and a new 4G LTE-Advanced Pro-Tiered Platform. Basically, Qualcomm is bringing even faster connectivity to your vehicle.

The QCA6696 will bring the "next generation of WiFi and Bluetooth connectivity to the automotive industry." These are two technologies that have – in the past few years, made a big impact on the automotive industry, and it's not hard to see why. Qualcomm says that this is the most advanced WiFi solution it has ever provided and will offer "fast, secure and efficient WiFi Connectivity."

WiFi 6 has a theoretical max speed of 9.6Gbps, that's compared to WiFi 5 which is maxed out at 3.5Gbps. But these are theoretical speeds, meaning that you likely won't get anywhere close to that. On WiFi 5, most people have only seen 1, maybe 2Gbps.

Qualcomm says that the QCA6696 does feature WiFi 6 MIMO access points, which means that your car can theoretically be a Gigabit hotspot, allowing everyone in the car to stream Netflix while you're driving. This will allow for 4K content to stream in real-time, which is mighty impressive in a moving car that is switching WiFi access points continuously.

On the Bluetooth side, there is Qualcomm's aptX Adaptive Audio that is going to deliver "high-fidelity voice and streaming support" in the vehicle. Doing that over Bluetooth is something we don't see today in vehicles, or really anywhere. It also supports Bluetooth 5.1.

The QCA6696 does feature 8-stream sounding, Improved security thanks to it utilizing the latest WPA3 security protocol, as well as Target Wakeup Time. This will allow in-vehicle phones to use about 33-percent less power when streaming or using WiFi Calling.

Qualcomm says that the QCA6696 is now sampling to its partners, and it expects to be in vehicles in 2021. Remember, the auto industry does run pretty slowly, so a chipset announced in 2019, appearing in cars in 2021 is still somewhat fast for that industry.

The Snapdragon Automotive 4G Platform is the sixth-generation multimode LTE modem for vehicles from Qualcomm. This time around, it is designed to support Full Dimensional Multi-Input Multi-Output or FD-MIMO for up to five aggregated LTE carriers. In short, this means that this chipset will work on vehicles around the world, no matter which carrier and which spectrum is being used.

Then there is the Snapdragon Automotive 5G Platform, which is released on the 3GPP Release 15 standard. This will work with FDD and TDD networks, standalone and non-standalone modes of operation. It also supports a variety of emerging mobility services for the first time.

Qualcomm notes that both the Snapdragon 4G and 5G platforms do feature IP Acceleration, which is going to allow for optimizing data transfer between LTE and other WiFi 6 products, like the QCA6696 also announced today.

It has also integrated C-V2X technology which will improve "safety-consciousness and traffic efficiency to ease congestion and increase capacity." Both platforms also support different modes of GPS, including Galileo, Glonass, BDS and QZSS. Qualcomm has not said when these new platforms will be sampling, but expect the Snapdragon 4G and 5G platforms to be seen in cars in the next few years.