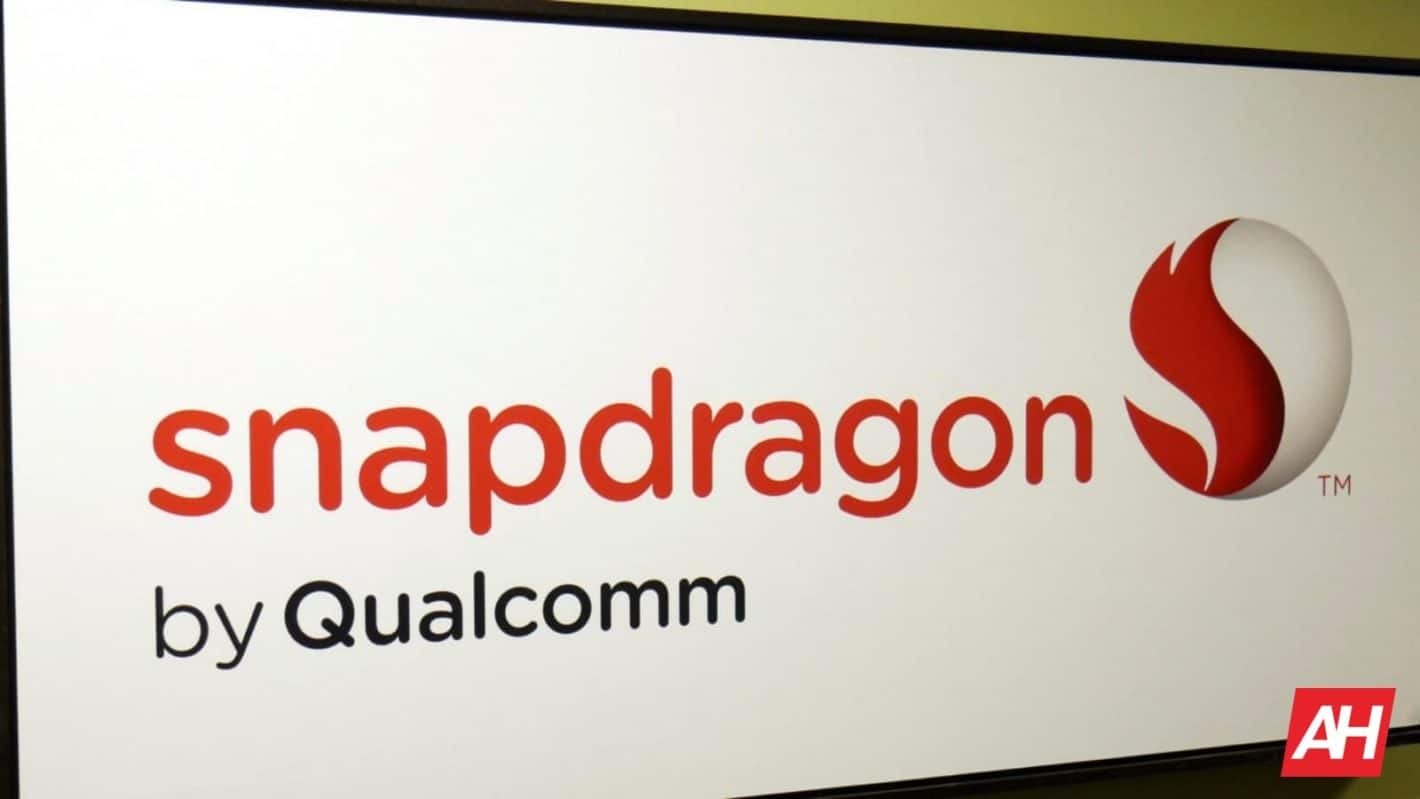 Qualcomm has taken to the world's premier mobile technology event to set itself ahead of the incoming 5G curve with a new platform meant not for smartphones but for PCs. The world-first platform, dubbed the Snapdragon 8cx 5G compute platform, features a second-generation Snapdragon X55 5G modem. For end users, once computer OEMs begin working with the platform, that means multi-gigabit connectivity on the go or via a 5G home network.

The US-based component manufacturer hasn't given away too many in-depth details about its latest 5G solution or the Snapdragon platform it is being built around. Perhaps more importantly, however, the fully expects the new platform to accelerate commercialization of 5G networking. Simultaneously, the company says its Snapdragon 8cx 5G compute platform will usher in a new wave of fanless computer designs that are both thinner and lighter.

Qualcomm's new 7nm platform will deliver not just in terms of faster, less latency-riddled connections or better efficiency and performance in computer hardware. The company also expects its latest chipset to play a key role in spreading a "security-rich, high-performance data link" as growth in the private small-cell 5G sector for connected workers expands to include everything from instant apps to multiplayer gaming.

Better always connected hardware all around?

Snapdragon SoCs previously released by Qualcomm have already previously been put to the test in Windows-based hardware. More directly, the company has already partnered with OEMs to incorporate the Snapdragon 850 into computers such as Samsung's Galaxy Book.

That hardware was announced last year and was very different from the newest offering. To begin with, it featured a Snapdragon X20 LTE modem rather than being built to cater to the next-generation 5G networks that will be rolling out over the next several years. On that basis alone, the Snapdragon 850 platform — revealed last June — will seem comparably limited now, compared to the multi-gigabit possibilities presented by the new platform.

Depending on just how much better the new chipset is, it's not unfeasible to expect that it may eventually find its way to platforms outside of the Windows space either. A Snapdragon 845-powered Chrome OS laptop has previously been spotted in the Chromium repository, flying under the codename 'Cheza'.

That's now thought to be a reference board that other OEM's will base their own Chromebooks off of, following remarks at the end of last year from Senior Director of Product Management, Miguel Nunes. With the first of those Chrome OS gadgets expected to roll out before the first half of 2019 is brought to a close, it wouldn't be surprising for Chromebook 8cx-powered devices to follow.

When can this be expected?

As with detailed specifications and performance expectations, Qualcomm hasn't provided much information about exactly when the first Snapdragon 8cx PC will launch, which carriers will be supported, or who its manufacturer will be. The company has said that consumers should expect the first devices to begin appearing late in 2019 though and has indicated that it is already sampling the new solution out to its business customers. So the first 5G-connected always on PCs should begin arriving just in time for 5G implementations to really begin picking up steam.